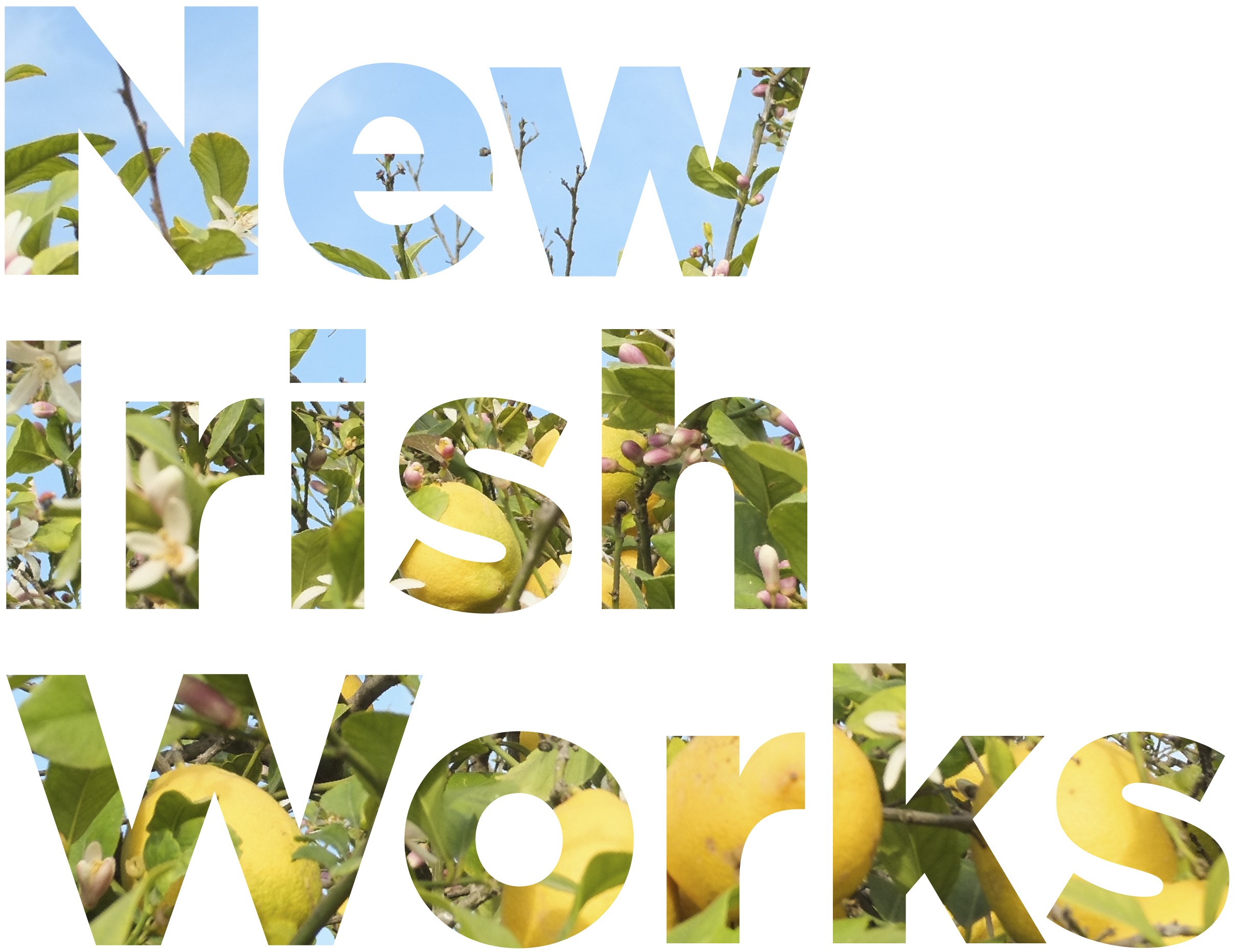 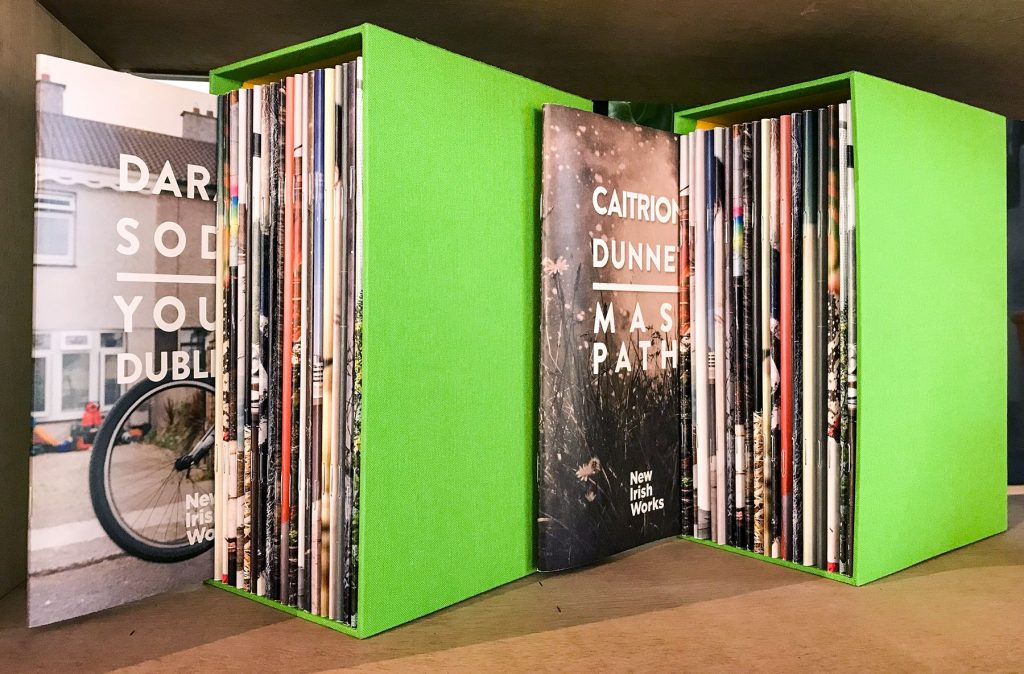 Be a Patron of PhotoIreland Foundation »

New Irish Works is a triennial project run by PhotoIreland Foundation to represent and promote the growing diversity of contemporary photographic practices in Ireland. We want to enrich the Irish ecosystem with much needed new voices, new curatorial approaches, facilitate much deserved new opportunities, and invigorate the Irish photography scene.

In 2019, an invited independent jury assisted to the selection of ten projects from an international open call for the latest works by artists in and from Ireland.

The projects selected for the third edition of New Irish Works evidence a heathy diversity of practices, with two of the artists residing outside Ireland. After a presentation at St. Patrick’s Festival, the showcase launched on 4 July 2019 as part of the PhotoIreland Festival, at The Museum of Contemporary Photography of Ireland, in Dublin with the following projects:

In 2013, New Irish Works presented a selection of 25 projects by photographers based in Ireland drawn from an open call. It is still today a solid representation of the growing diversity of practices on the island. In collaboration with several organisations, we programmed seven exhibitions in Limerick, Cork and Dublin, and launched a publication with the same name that has travelled wide and far.

It all was part of PhotoIreland Festival 2013, a year we dedicated in full to explore and promote local produce. Loads of positive things have happened ever since thanks to the project, and we know the book has helped materialising more than one opportunity for the photographers selected. Our work promoting the artists continues throughout the 3 year cycles, for example, donating the New Irish Works published books to specific collections around the world, and organising events and exhibitions.

The New Irish Works project, and others like Greetings From Ireland, HALFTONE, and the whole The Library Project itself, they have been quite successful in their own right promoting local artists and enriching the Irish ecosystem with much needed new voices, new curatorial approaches, and facilitating much deserved new opportunities. Indeed, all these, added to the hard work done by PhotoIreland Festival every year, they have invigorated a scene that oftentimes relied on migration as the route to success.

But we know that more needs to be done to promote local photographers and to further excite the scene; it is necessary to programme more relevant photographic exhibitions in Ireland throughout the year, opening up to the wealth of local talent we know exists. Also, we need to generate more publication opportunities, and achieve more international exposure. So we are cranking up a notch, again. This year, New Irish Works takes a new dimension, advancing the project with a different format.

In 2016, and reviewed by an international panel of 23 professionals, New Irish Works brought you a selection of 20 projects and 20 photographers representing the diverse range of practices coming from Ireland. New Irish Works 2016 was a year long project of 10 presentations and 20 publications that highlighted the great moment Irish Photography is experiencing.

Every month from July 2016 to July 2017, a special presentation was hosted at The Library Project for two of the selected artists at a time. The presentation included a display and a publication for each artist’s project. The first two artists presented, during PhotoIreland Festival 2016, were Daragh Soden and Mandy O’Neill.

As part of the project, PhotoIreland Foundation brought New Irish Works abroad at key events like PhotoEspaña, with the support of the Embassy of Ireland in Madrid, and to Paris during Paris Photo, in collaboration and with the kind support of the Centre Culturel Irlandais and Culture Ireland.

The next New Irish Works call is expected for 2021