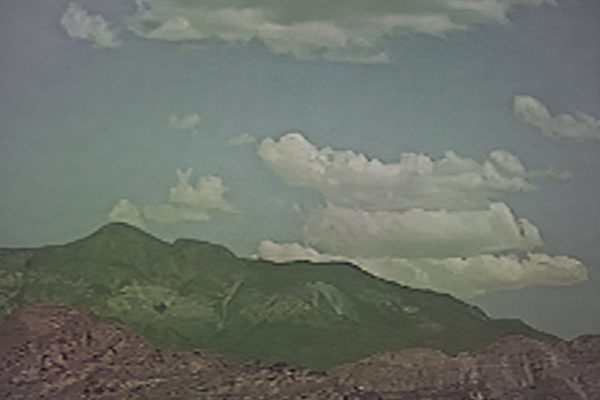 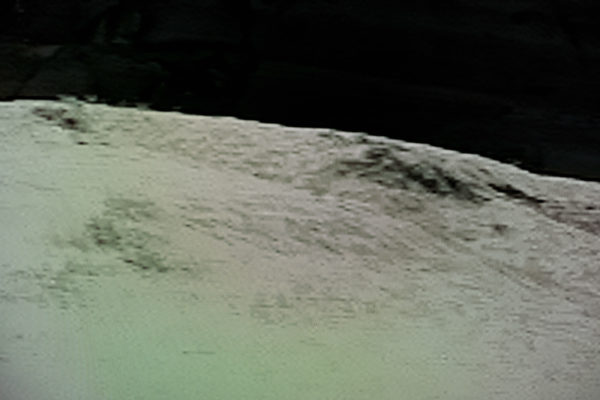 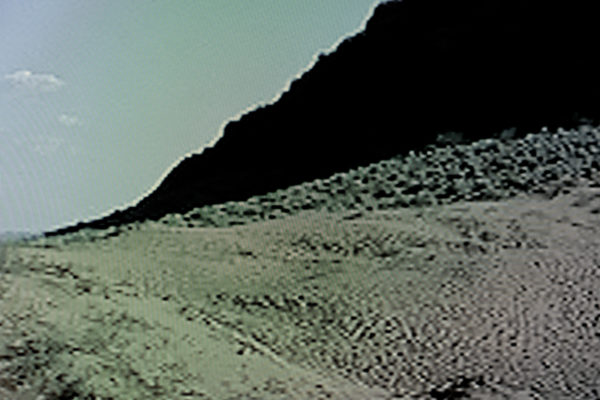 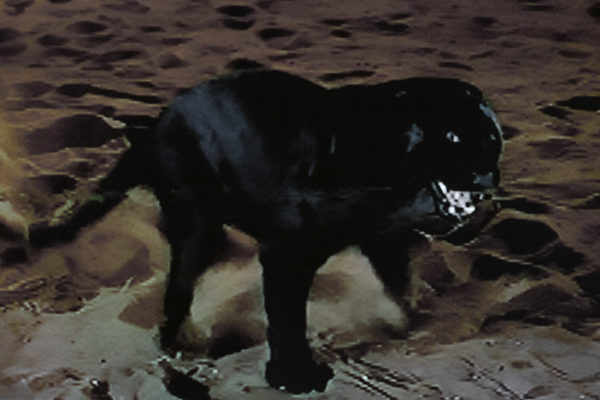 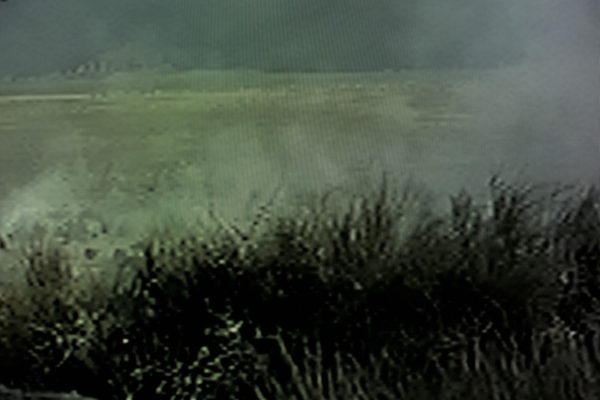 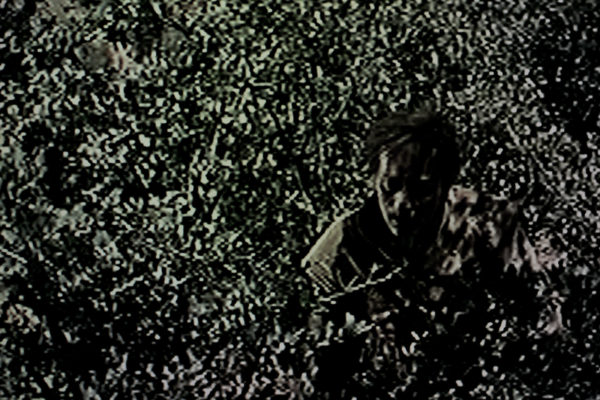 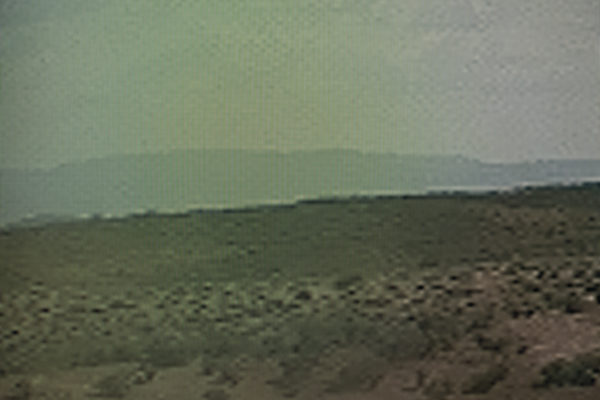 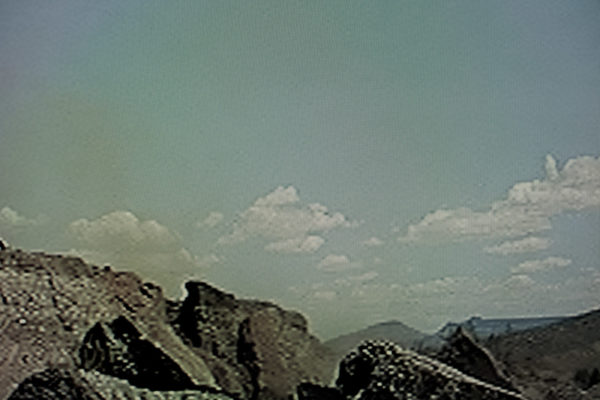 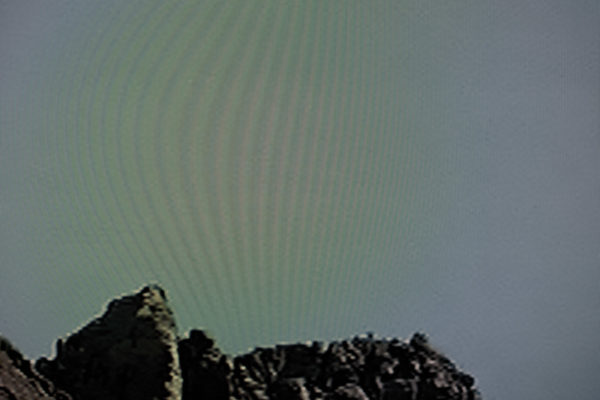 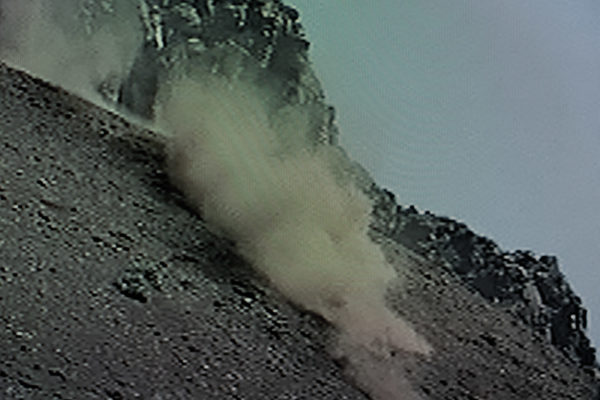 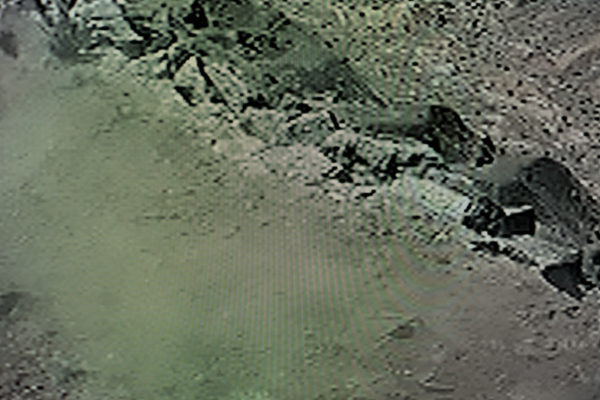 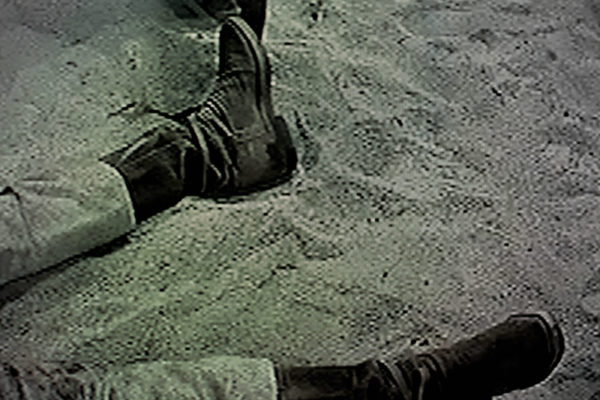 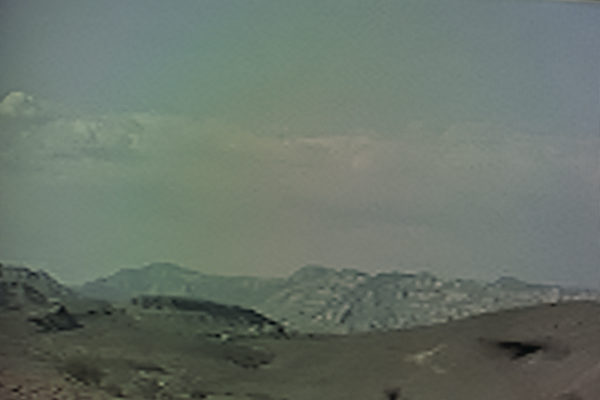 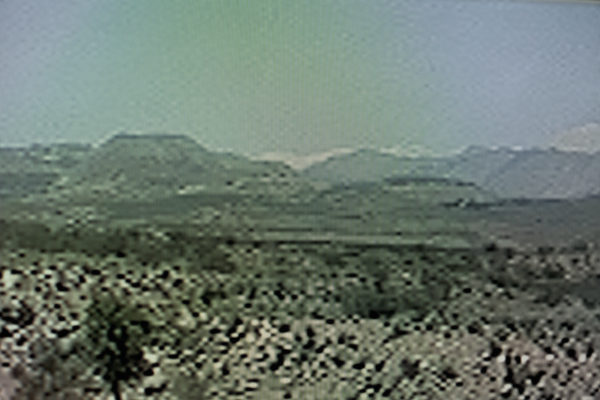 The Conqueror (1956) directed by Dick Powel and starring John Wayne and Susan Hayward was shot on location at Snow Canyon State Park in Utah, USA during May-August of 1954. Snow Canyon is located 220 km downwind of Yucca Flats, Nevada, where above ground atomic testing lasted from 1951-1953. It was widely rumoured that the director, leading stars and a total of 91 of the 220 crew all died of cancer directly relating to the radiation fallout from the previous nuclear testing in the area, helped largely by an article in the November 10, 1980 issue of People magazine.

However, contemporary and subsequent testing of the area for any hazardous material and possible health risks have consistently contradicted the rumours, and data collected in the Snow Canyon area in May of 1954 indicated that the amount of radiation present was at background levels and therefore harmless.

Metastatic follows the narrative of the film from opening shot to climax and closing shot. Exploiting the camera and TV screen’s natural distortions of colour and pixelation, or visual noise, the resulting images seem to buzz with the supposed radioactivity believed to have been present during the filming of The Conqueror. The title Metastatic relates to both metastasis, as a Greek word meaning ‘displacement’, and a secondary cancerous growth formed by transmission of cancerous cells from a primary growth located elsewhere in the body, as well as the static electrical charges commonly associated with TV screens.

Since 2009, Barry W. Hughes is the founding editor of SuperMassiveBlackHole online photography magazine.

His personal photographic practice has seen his work published in many online and print magazines, and exhibited in group and solo shows in the USA, Europe and Asia. He has reviewed portfolios in Ireland and the UK, and is a contributor to HotShoe International magazine.