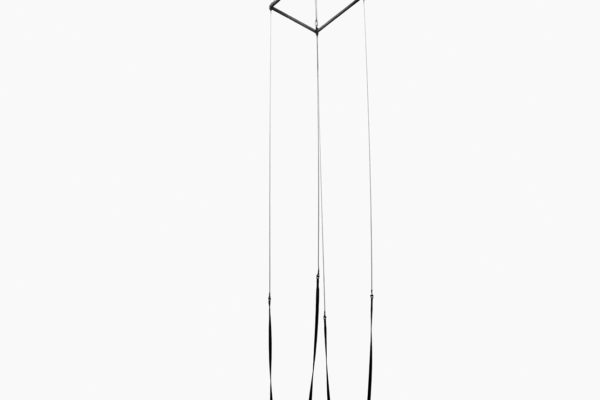 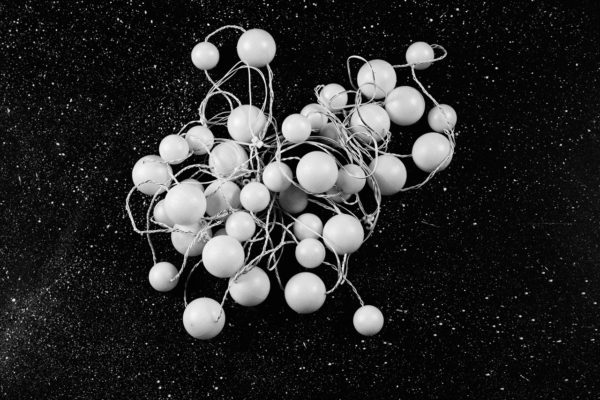 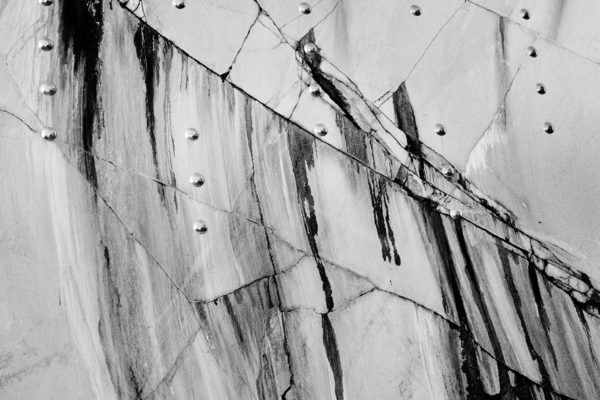 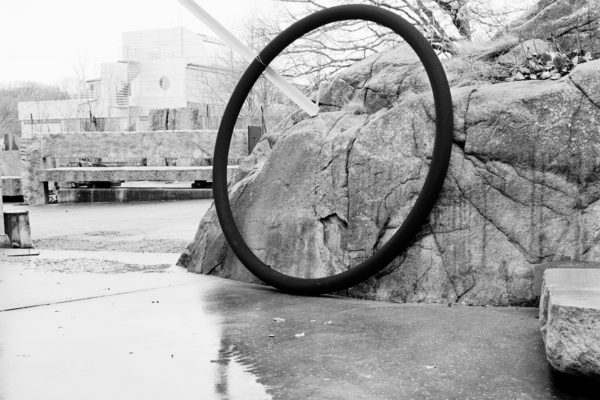 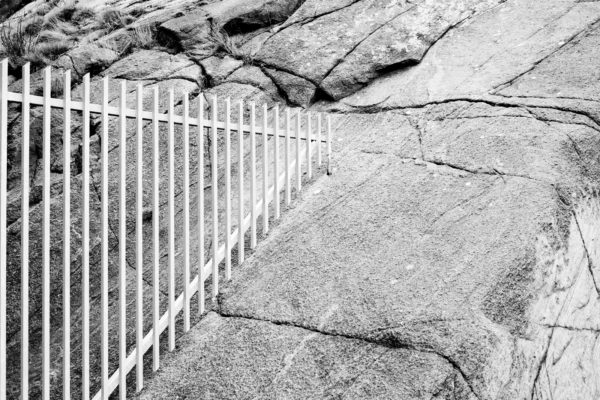 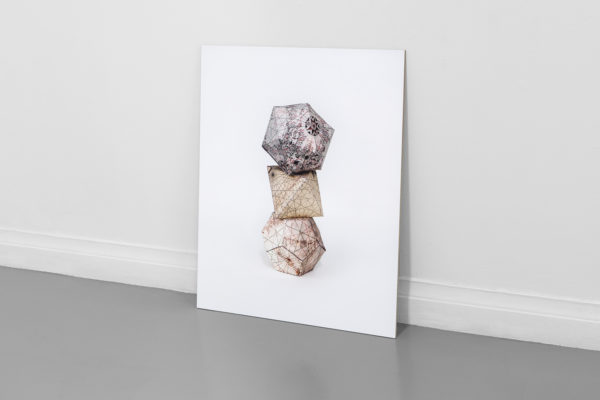 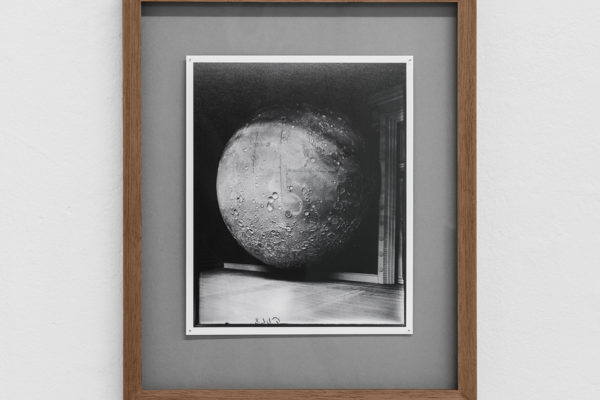 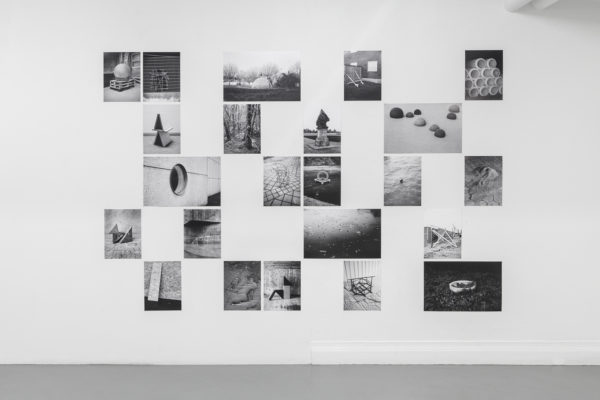 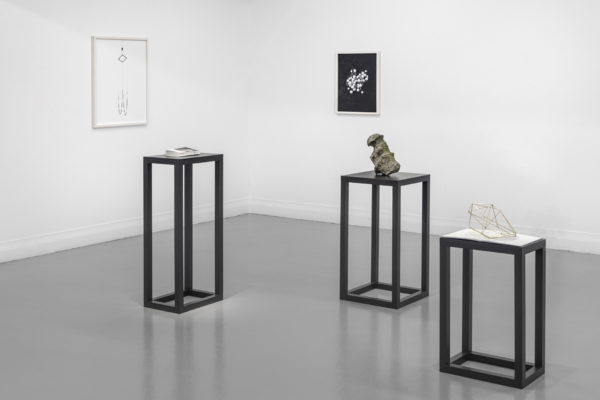 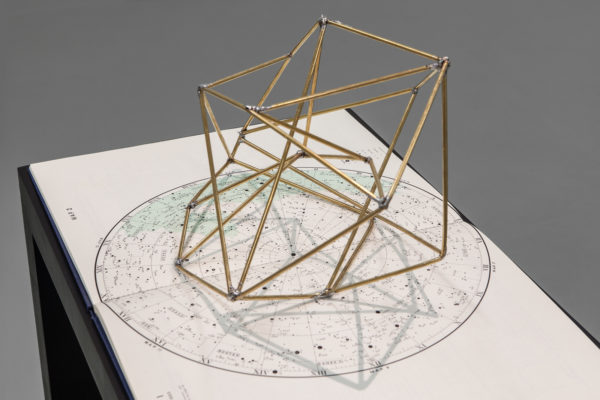 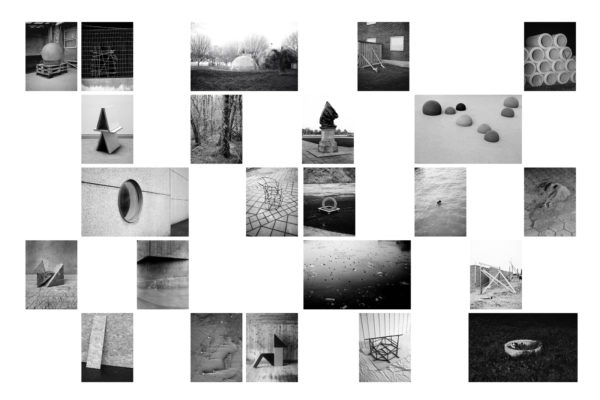 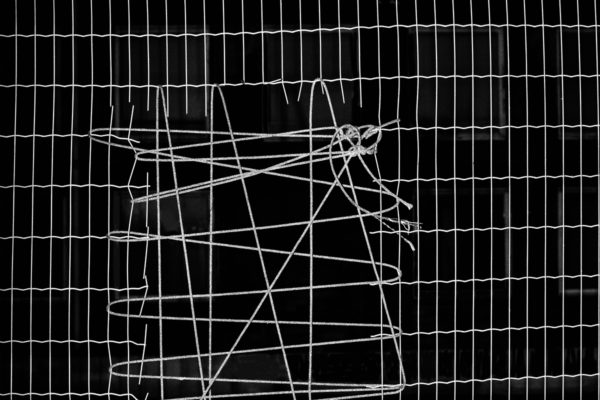 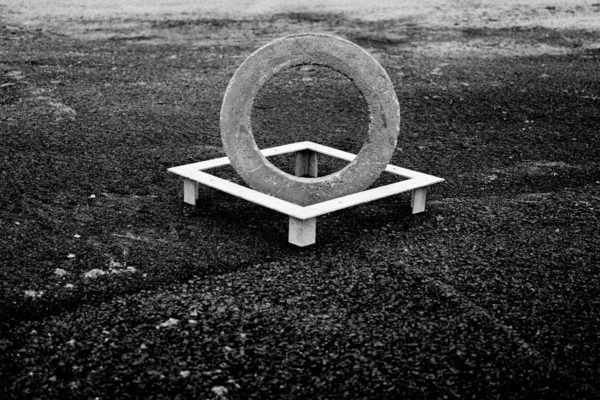 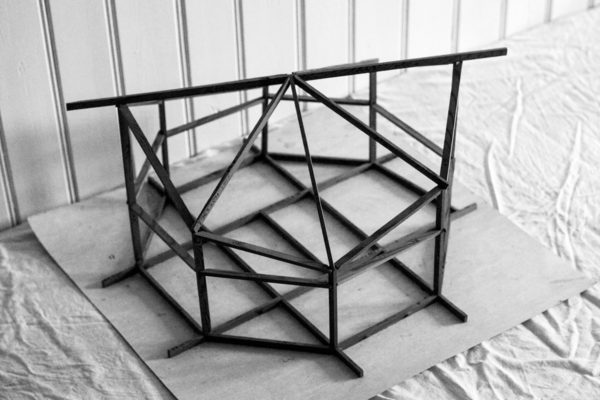 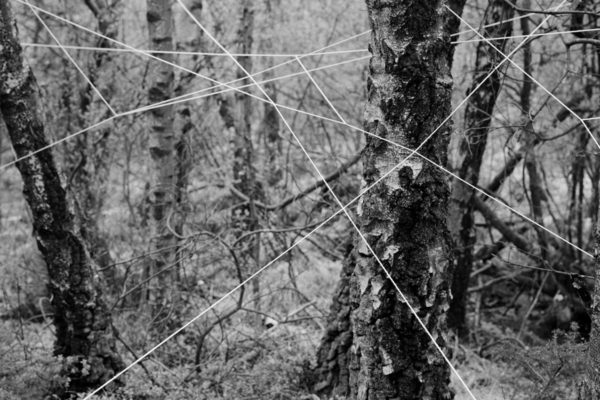 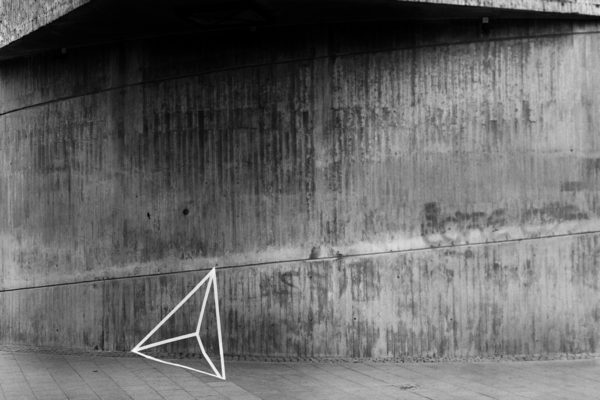 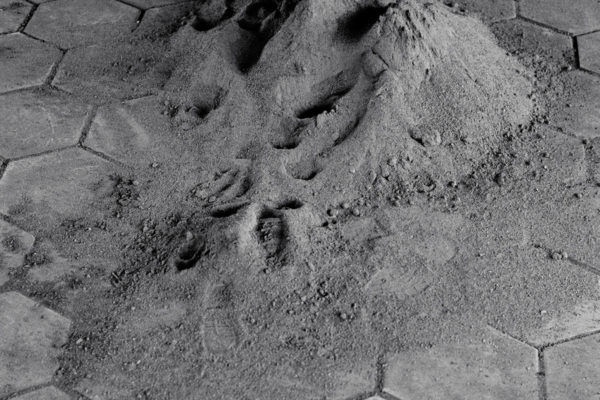 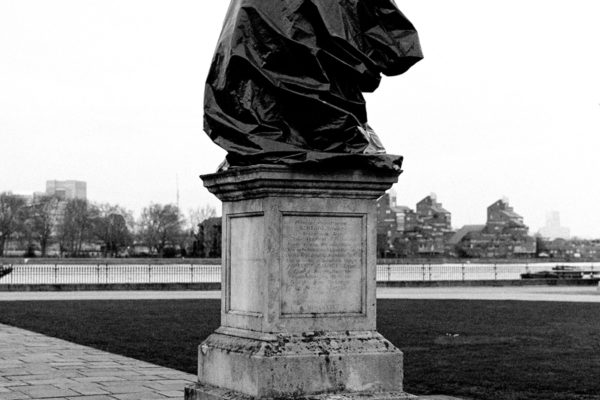 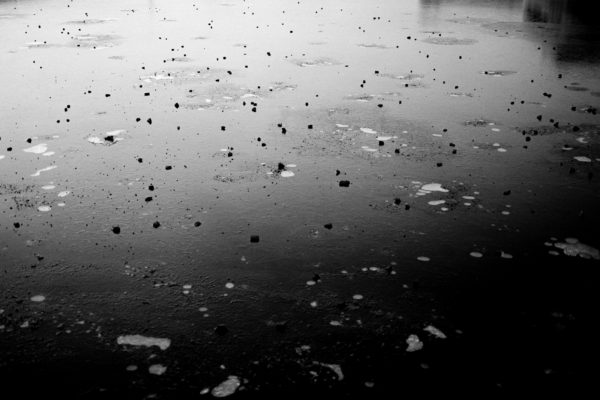 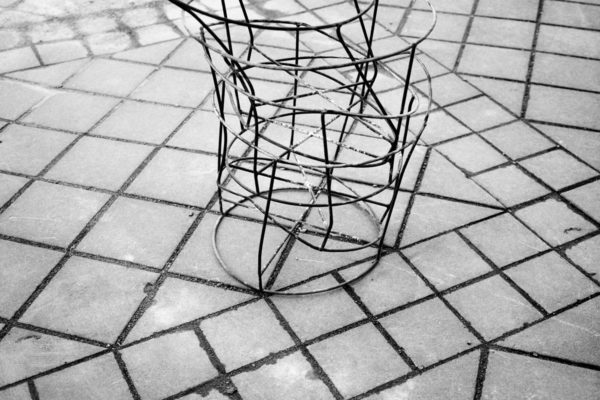 I am drawn to the sculptural qualities of objects that, when removed from their context by the camera’s framing, allow me to elicit surprise from the familiar. In other words, utilising photography to reflect the process of seeing, of cognition and also of curiosity.

Within this project I am seeking to explore our society’s attraction to logic and order which is driven by an interest in the manner by which we’ve looked at the world around us and found ways to understand it or at least constructed ways in which to explain it to ourselves. A process of irregular mapping has been a way for me to visualise a search for some unknowable connection between the things that make up our world as well as our relationship to the spaces and voids around us.

The images in this work depict an array of simple structures and objects, some of which I have happened upon others that I have constructed or interacted with myself. The work was the result of a number of excursions through the peripheral environment and started out as a process of responding to certain rudimentary, makeshift constructions that I often encountered.

I see it almost like a playful approach to archaeology or a small anthropological investigation, gathering empirical evidence through contemporary detritus.

Through making these images I also see this kind of break, or breach that emerges between objects and their intended function, between the object and their meaning.

I tend to rest my vision on small details while searching the landscape for ghostly traces of human activity, for scars, for signifiers, for suggestions. Allowing myself to be carried along by the willfulness of the city and using image making as a thought process to examine the manner in which things break down, are disassembled and become fragmented.

I use photography to both find and construct these systems that are built on visual similarities and which accumulate to form larger patterns and categories. Through this process I am attempting to enact a dialogue with science’s search for repetitions and structures that hide within the fluctuating and ephemeral revelations of reality.  In this work I take the viewer from the street and the gutter up to the celestial star systems, making certain references to cosmology and the idea of visualising that which is beyond the scope of our vision and which requires a certain amount of imagination in order to fathom.

I’ve been considering various scientific processes of collecting and collating a range of phenomena as a means for creating systems for organising knowledge and for providing an overview for a better understanding. I try to incorporate this approach to the images I make of disparate objects that I come across. The sequences of images I create perhaps don’t answer any questions but hopefully do allow for an unforeseen structure to begin to reveal itself.

Through a simple process of walking, observing and photographing I am gradually building up an archive of images in which ephemeral forms and slight gestures in the landscape reveal themselves and everyday objects (or observations) can make visible fortuitous connections and the poetry of chance.

Cian Burke is a photographic artist originally from Dublin but based in Sweden since 2010. He holds a BA in Fine Art Photography from the Glasgow School of Art (2006) and an MFA in Photography from Valand Academy in Gothenburg (2017).

Through his work he explores the relationship between art and science – the role imagination plays in both, the manner in which both can be used for the production of knowledge, and as systems for the visualisation of some certain forms of ‘truths’. That the world is not solely understood through pure rational thought processes and the notion that there are rarely any concrete certainties is something that he is continuously interested in investigating and exploring within his practice. ﴾the appeal of unanswerable questions﴿

Burke’s work has been exhibited in Ireland, the UK, Sweden, Norway and Spain, most recently at Landskrona Foto Festival, Supermarket Art Fair in Stockholm and during the Malmö Photo Biennale.

He self-published his first book Terrestrial Excursions in 2016 and my work was included in the Art & Theory publication, YPN Sweden, in 2017. Also, in 2017 he was awarded the Theodor & Hanne Mannheimer’s fund and recently has been awarded a 1 year working grant from the Swedish Arts Council.

Burke is currently the artistic director at Galleri Format, the largest gallery in Malmö dedicated to photography and moving image.