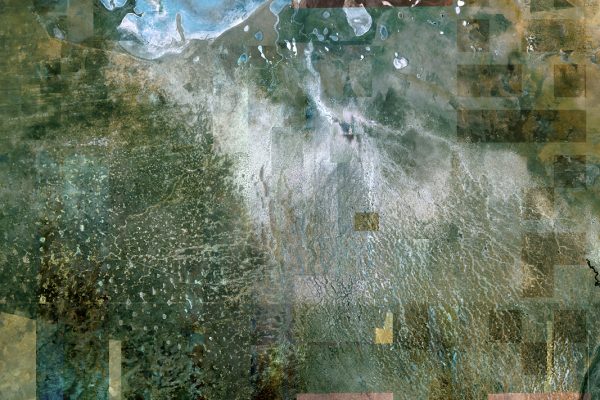 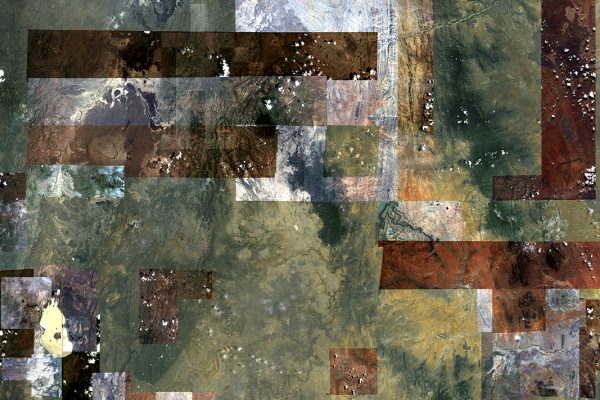 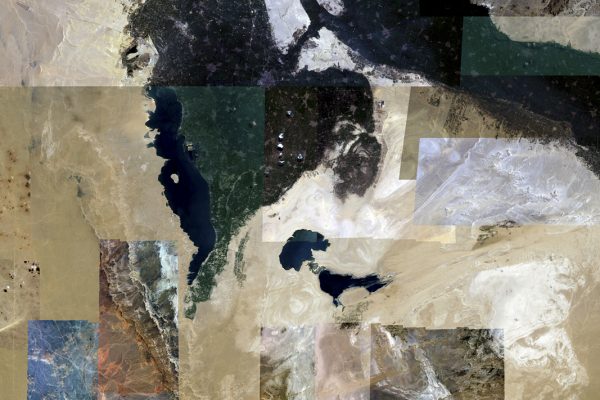 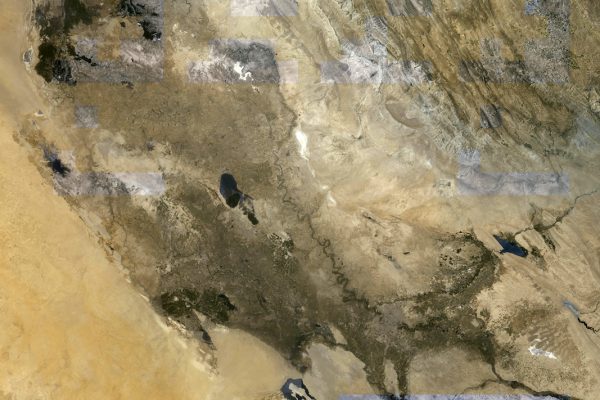 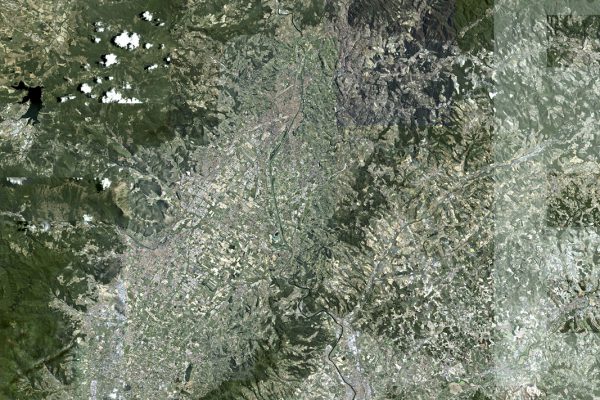 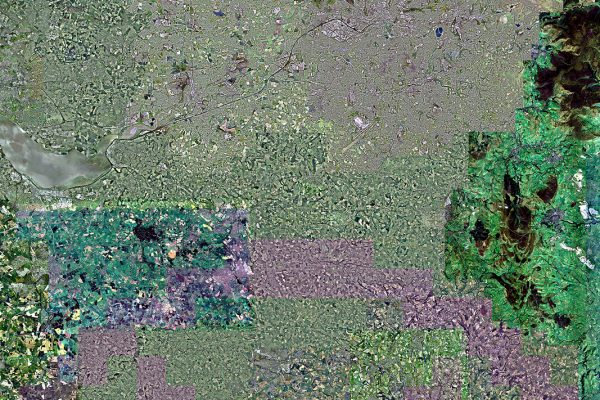 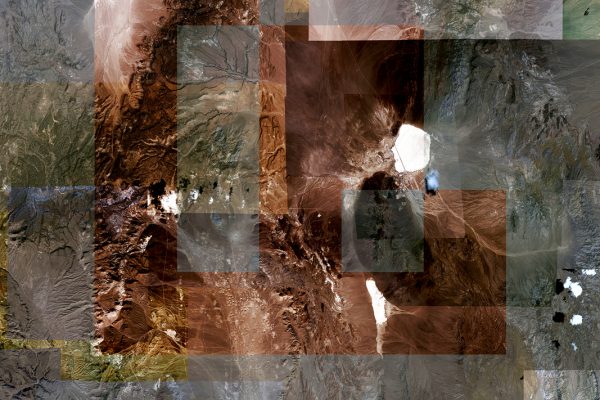 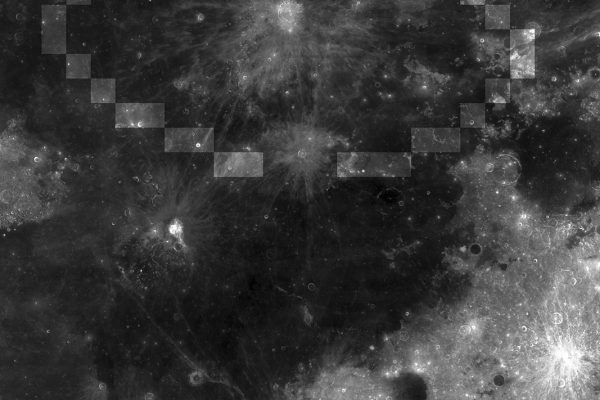 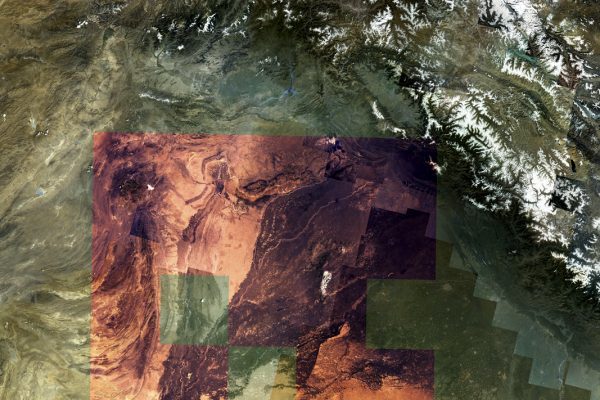 “Touching from a distance, further all the time…” – Ian Curtis

Exploration is deeply ingrained in the make up of humankind. Our struggle is that of contact. The Arecibo message was broadcast into space with the aim of reaching out to extraterrestrial life. The message was broadcast into space via frequency modulated radio waves at a ceremony to mark the remodeling of the Arecibo radio telescope on 16 November 1974. It was aimed at the globular star cluster M13 some 25,000 light years away. The “ones” and “zeros” contained information about the fundamentals of life on Earth. The total broadcast was less than three minutes. By the time the message reaches M13 the star cluster will no longer be in that location, therefore, the real purpose of the message was not to make contact but to demonstrate the capabilities and advances of humanity. Arecibo is visual homage to the original message and a reflection on the birth of humanity, our growth and evolution. Each image in the series is a composite of thousands of Jpegs extracted from Google Maps. The landscapes distorted by patterns of light, both natural and manmade, explore important punctuations in human history.

David Thomas Smith is a Dublin based, Irish artist who is a graduate of the University of Wales, Newport, where he obtained a (BA Hons.) in Documentary Photography. Smith’s works have been exhibited internationally and have appeared in a diverse number of publications from Esquire, Wired and Robert Shore’s Post Photography: The Artist with a Camera. David Thomas Smith is currently represented by The Copper House Gallery. Smith is continuously developing his photographic practice and pushing the boundaries of his medium.
david-thomas-smith.com