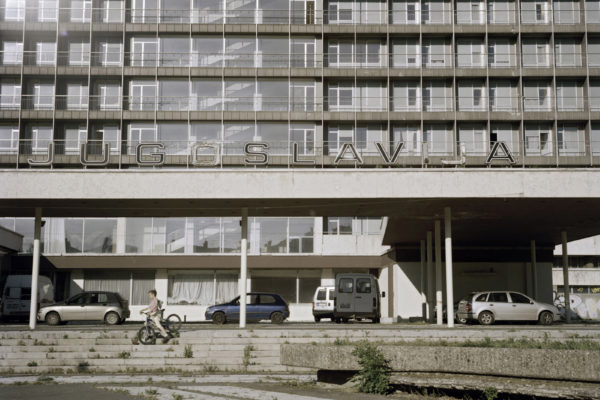 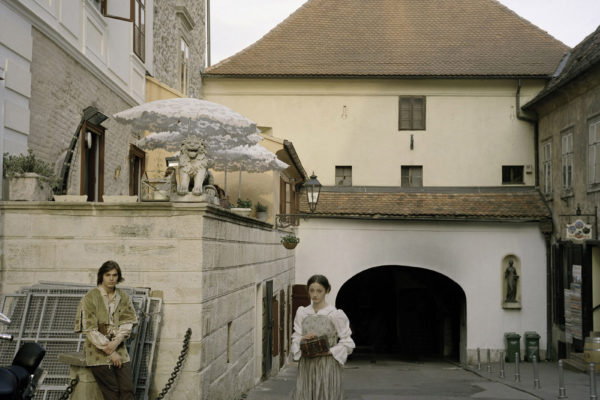 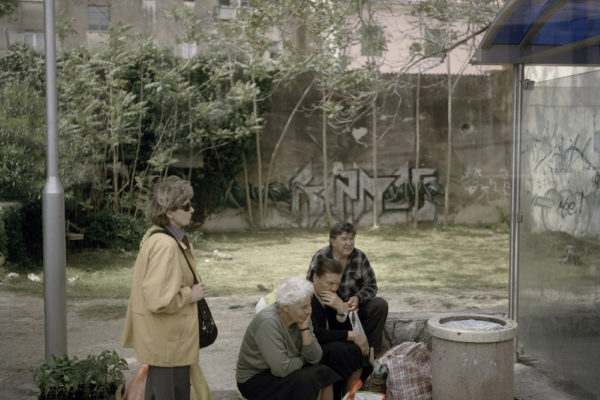 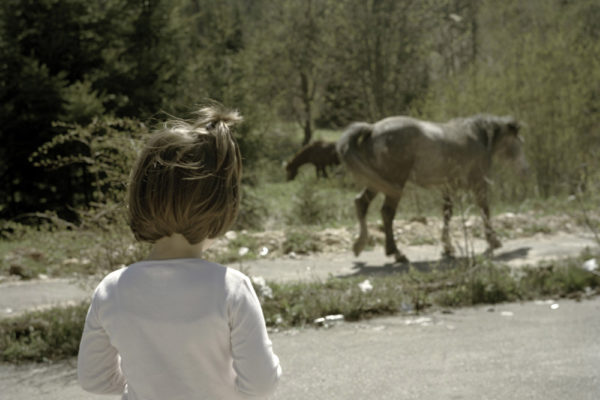 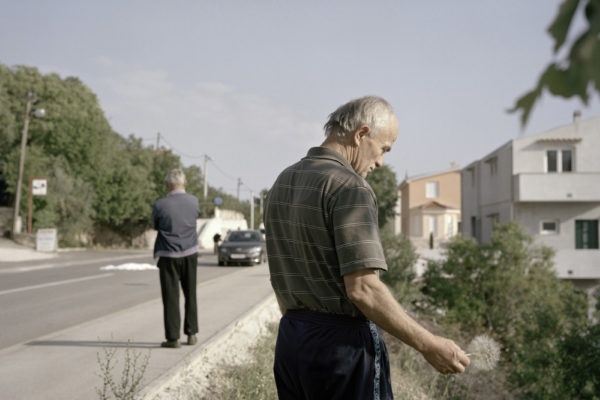 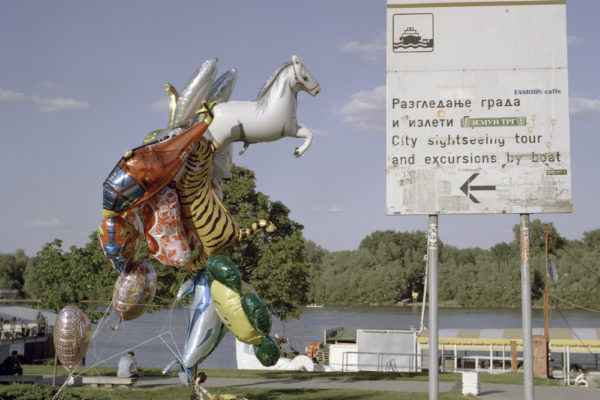 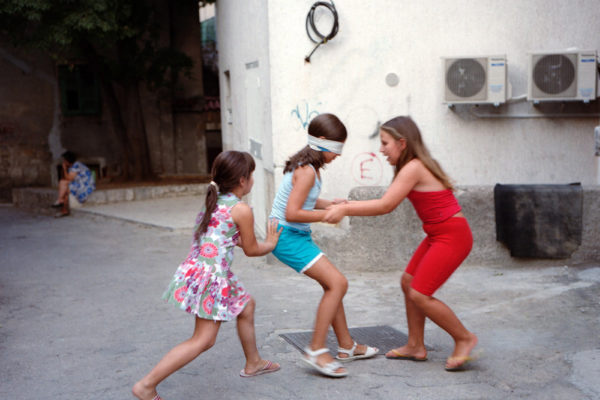 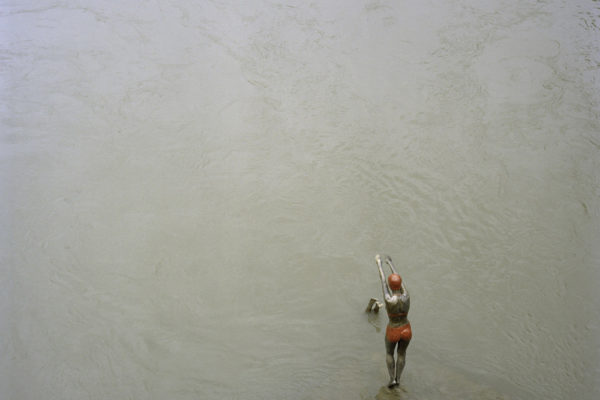 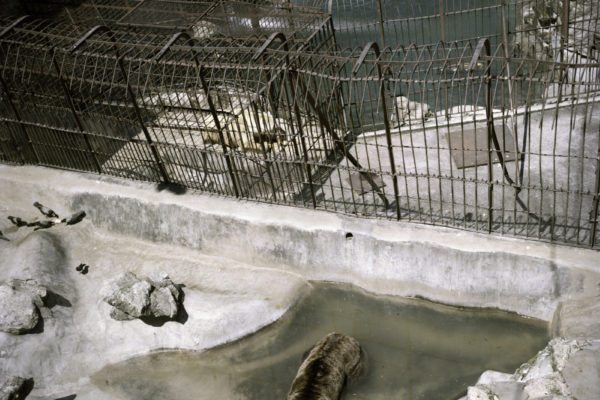 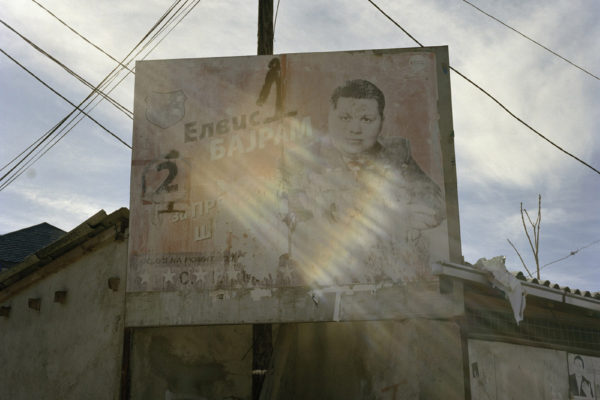 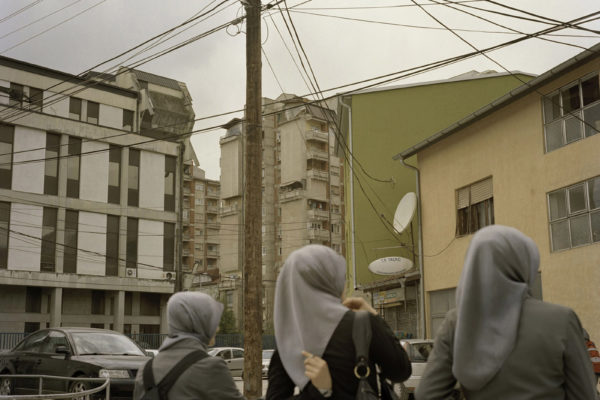 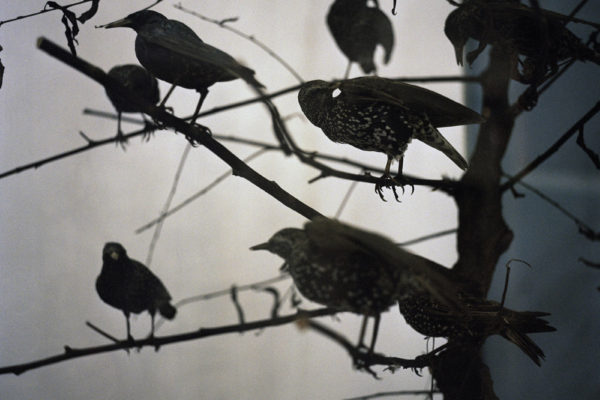 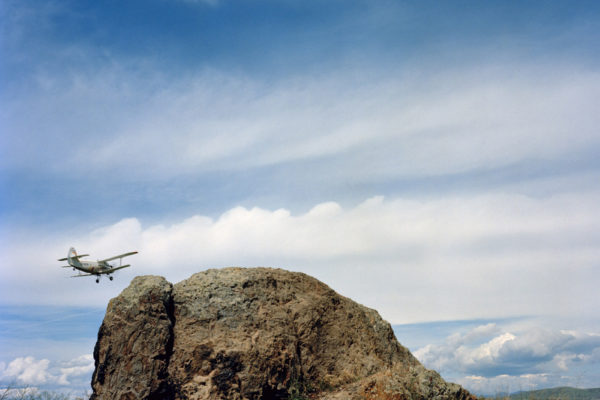 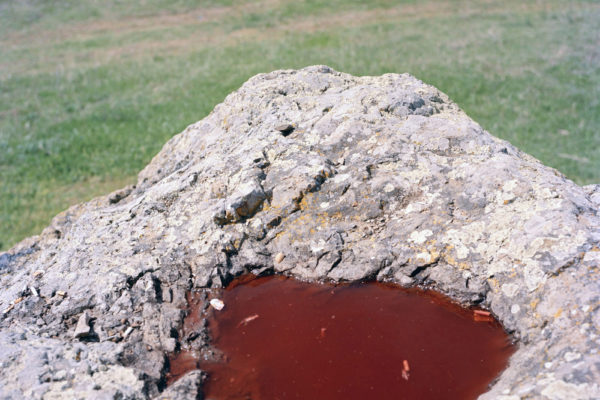 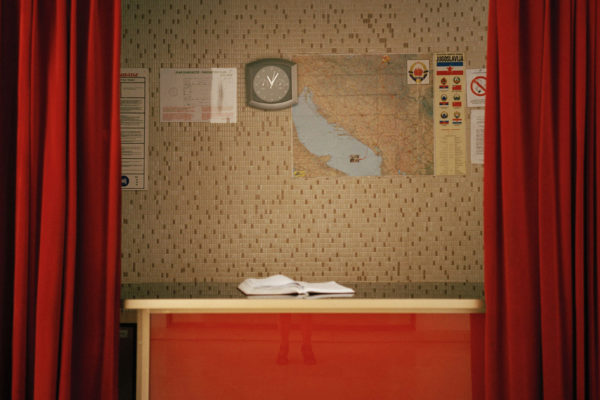 “Once upon a time, in a faraway part of Europe, behind seven mountains and seven rivers, there was a beautiful country called Yugoslavia.” (Slavenka Drakulic)

“There proceeds steadily from that place a stream of events which are a source of danger to me,” wrote the Anglo-Irish writer, Rebecca West in 1937. “That place” was Yugoslavia, the country in which I was born. Realising that to know nothing of an area “which threatened her safety” was “a calamity”, she embarked on a journey through Yugoslavia. The result was Black Lamb and Grey Falcon. Initially intended as “a snap book” it spiralled into half a million words, a portrait not just of Yugoslavia, but also of Europe on the brink of the Second World War, and widely regarded as one of the masterpieces of the 20th century.

The country she had visited in the late 1930s disintegrated in a series of bloody wars in 1990s. Now, more than twenty years after the war(s) started, I feel at a safe distance to recall and question my own memories of both the place and the events that I experienced.

Rebecca West said she could only remember things if she had a pencil in her hand, so she could write them down and play with them. The reason she wrote half a million words about a country she knew would soon disappear was because she did not want to forget anything about it. She also wanted to preserve that memory for millions of Yugoslavs who now live in exile. Rebecca West thought of art as a re-living of an experience. During Easter 2011, I started retracing West’s journey, in an attempt to re-live my experience of Yugoslavia and to re-examine the conflicting emotions and memories of the country that “was”. This work deals with the search for the lost identity, something that many citizens of this modern Atlantis experienced. My hope is that this work will one day help me, and in turn help some of the people that “once upon a time” lived in a “beautiful country called Yugoslavia” come to terms with what came to pass.

Since receiving a distinction for her MFA (University of Wales, Newport) in 2008, Dragana Jurisic was selected as an Axis MAstar in 2009, “An annual selection of the most promising artist from the UK’s leading MA courses”. In 2010, she received the Arts Council of Ireland Travel and Training Award. In 2011, Dragana won the Royal Hibernian Academy’s Emerging Photographic Artist Award, Arts Council Ireland  Award and Culture Ireland funding, as well as the Graduate Student Prize from The International Rebecca West Society. In 2012, Dragana received funding from the Belfast Exposed  and the Arts Council Ireland award. She exhibited widely internationally and her work is part of the Irish State Art Collection, amongst others.  Currently she is undertaking her PhD research at the European Centre for Photographic Research, University of Wales, Newport.