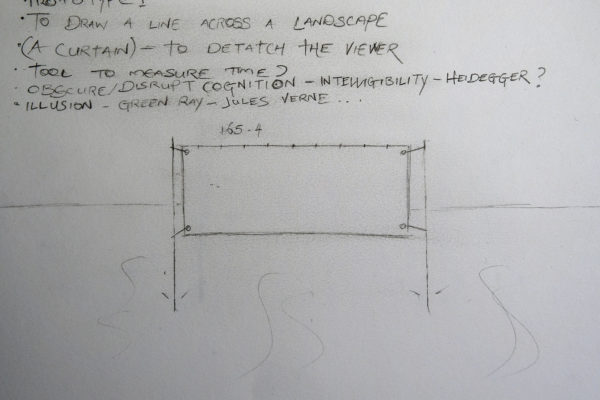 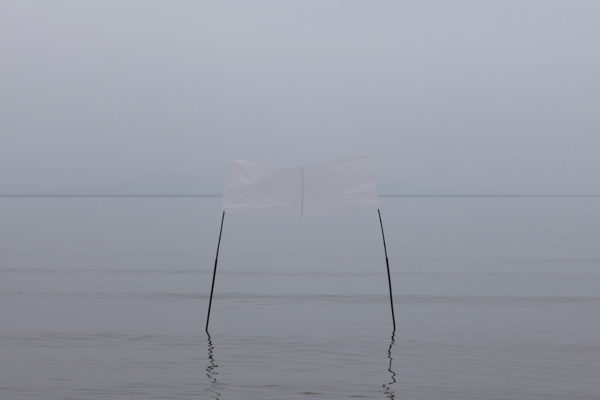 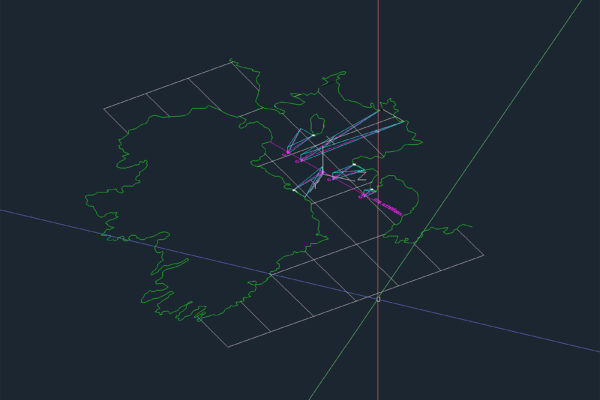 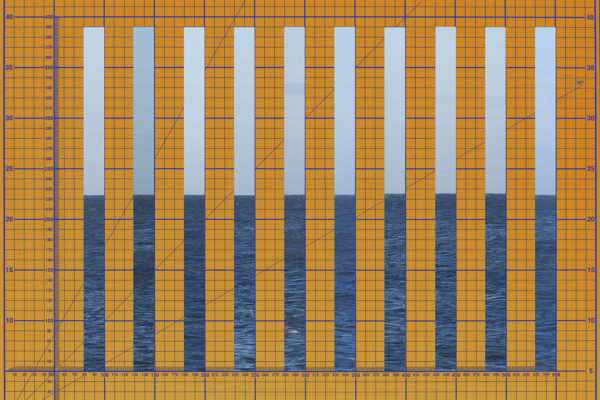 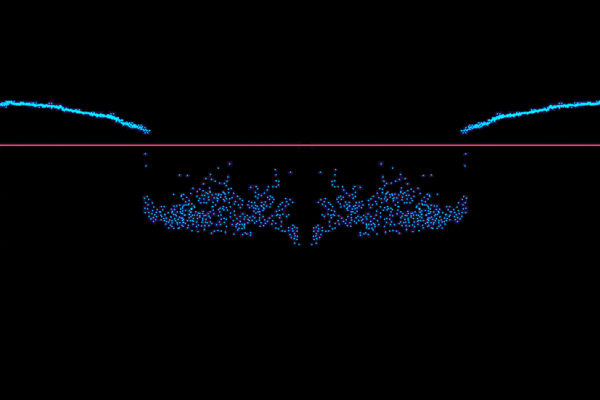 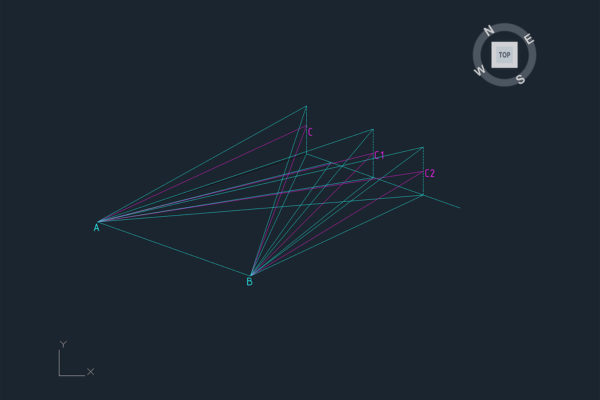 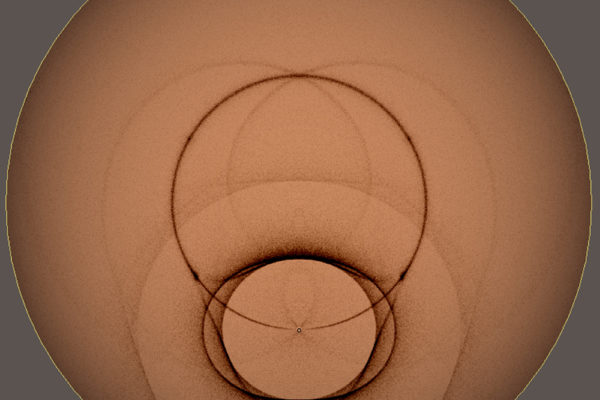 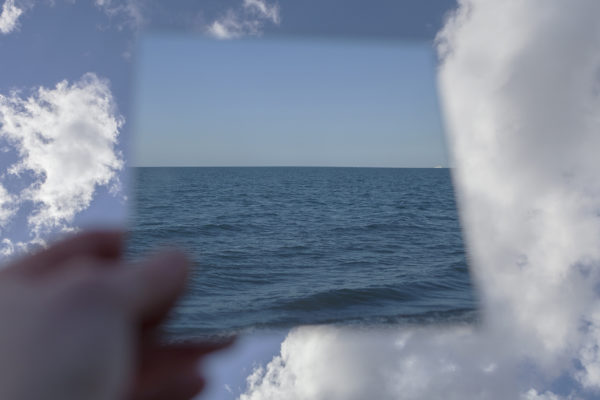 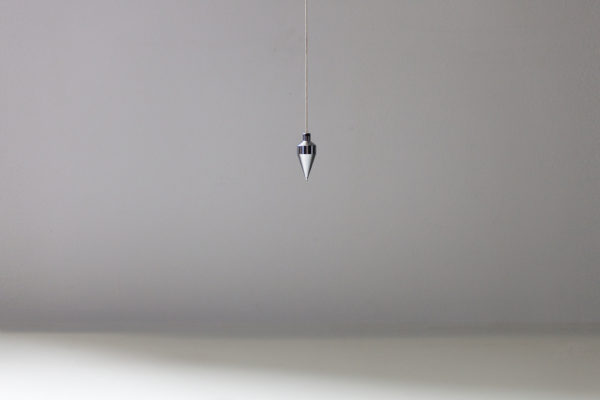 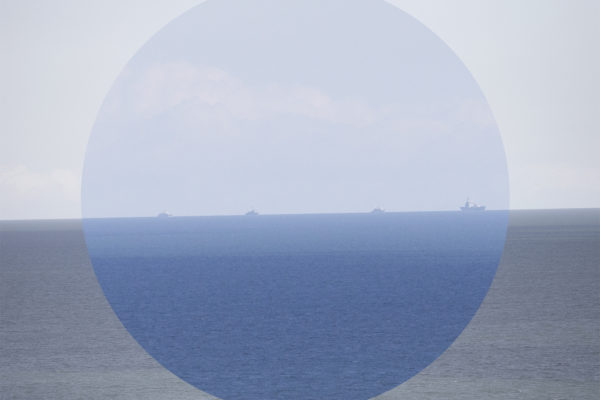 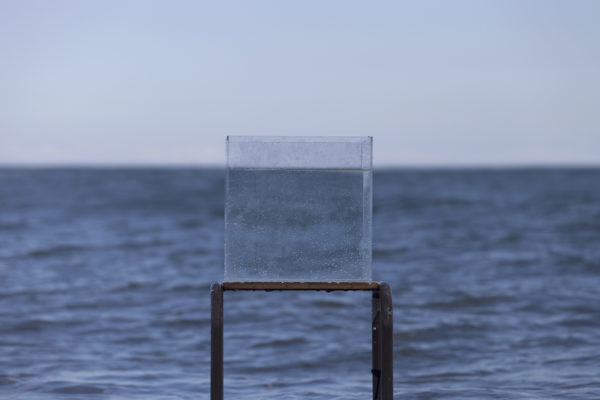 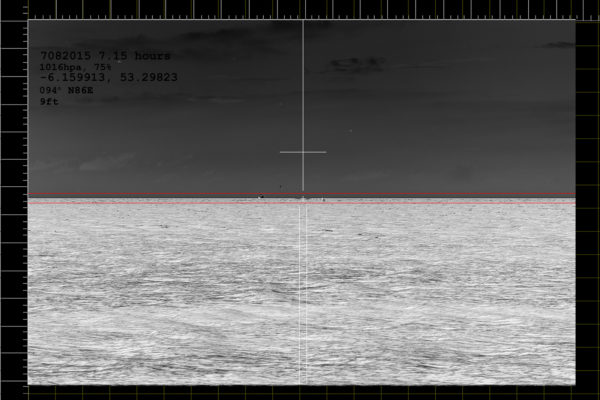 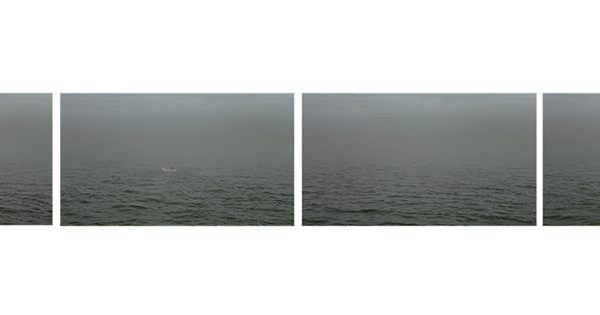 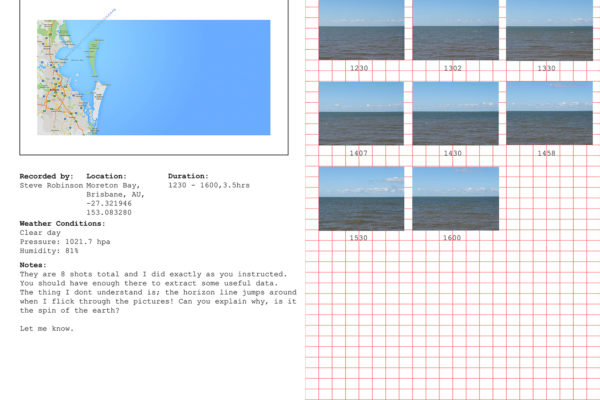 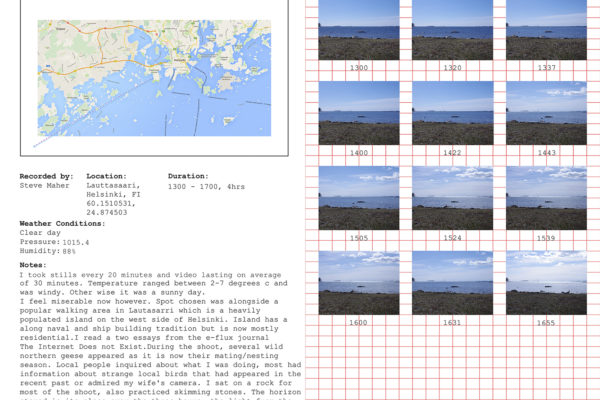 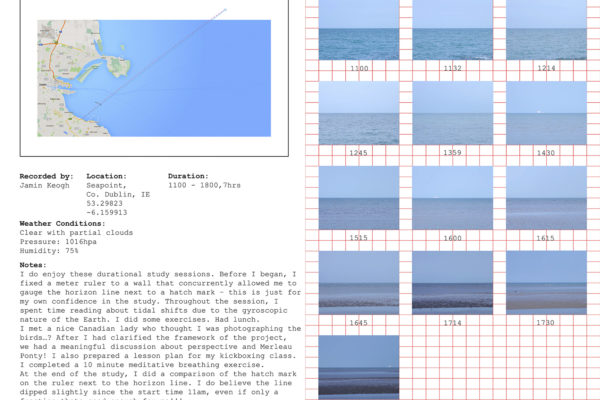 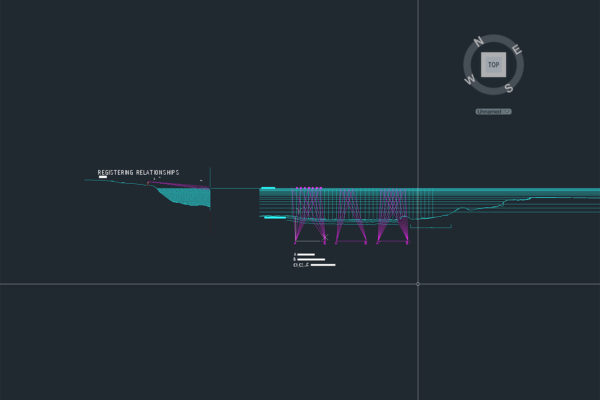 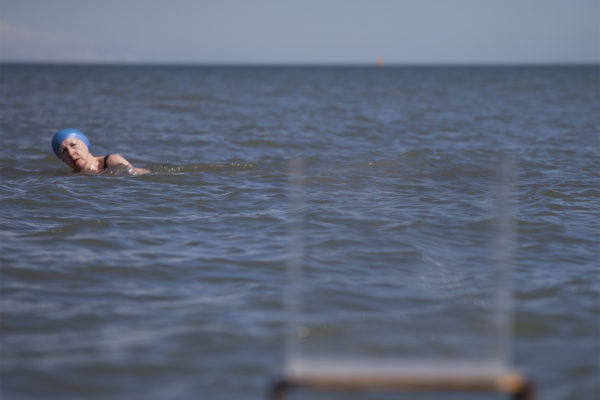 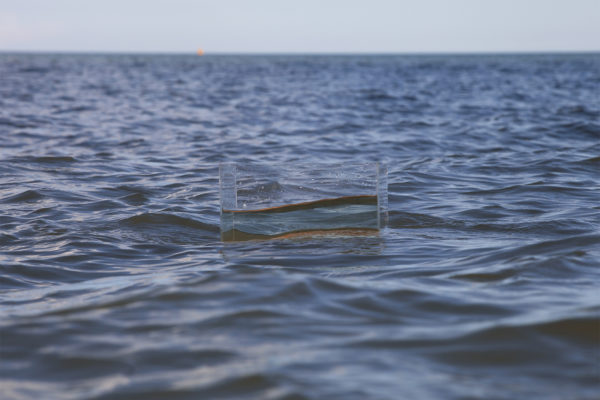 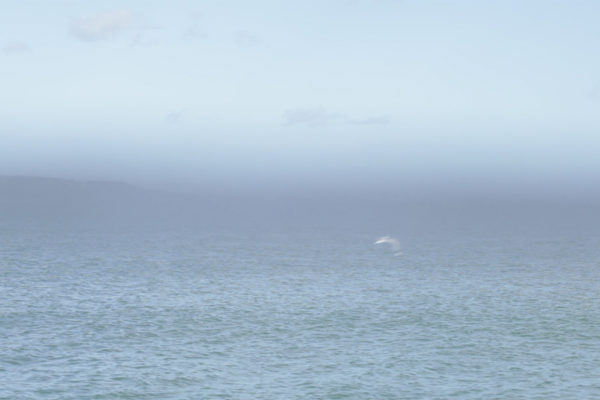 A Constant Parameter is a body of work and research created around an artistic; scientific; and philosophical exploration of the phenomenon of horizons, with notions of human-perception and subjectivity. The range of questions contained within this work includes what are the physical and perceived properties of horizon-lines? And, how are these properties related to perception and subjectivity? This study approaches its subject matter in a joint process of research based enquiry and site responsive physical engagements. The on-going project focuses exclusively on the question: is there a noticeable and quantifiable vertical shift on the visual plain of coastal horizon-lines?

Phrased in non-technical language, this means that this particular study focuses its attention on answering the question of whether or not coastal horizon-lines can be shown to move, either up or down, on the vertical axis. The study presents its findings, which oscillate freely between visual and written mediums, in conjunction with contributions and analysis from specialists working in academic fields that are directly related to this study’s contents and goals.

A significant element in this process includes moving past what the founding-father of the philosophical tradition of Phenomenology, Edmund Husserl, called the ‘natural attitude’, and what the hermeneutic-phenomenologist Martin Heidegger termed as: the every-day, ontic way of understanding the world and the things that can be said to exist. This element is the driving force of what this project now contains; which is a tangible attempt to move past the limitations of traditional interpretations and understandings of the themes under discussion, and an attempt to capture this conceptual movement in images and words.

Specifically, contributions were drawn from specialists working in the academic disciplines of Applied Physics; Optics; Engineering; Cartography; and Philosophy.

Jamin Keogh (b. 1982) is a Dublin-based, Limerick-born photographer and artist. He holds a First Class Honours in Photography (IADT), and Masters in Art and Research Collaboration (IADT). Jamin has been involved with art practices as an artist, curator, and educator. His artistic practice merges audiovisual media into his photographic expressions, placing an emphasis on the role of the spectator within the artwork’s space. Conceptually, and in order to transform the spectator into an active participant, Jamin’s practice strives to lessen the cognitive space between his artworks and the real world. During his time at IADT, Jamin’s work was nominated to represent the college on the European Art circuit at ELIA NEU/NOW and Le Bal. He has been short listed for the Inspirational Arts Award, has had work shown at the Irish Museum of Modern Art. In 2018, he had work shown as one of the main exhibitions of PhotoIreland and he was selected to represent Ireland at Unseen Amsterdam as part of the inaugural FUTURES program.