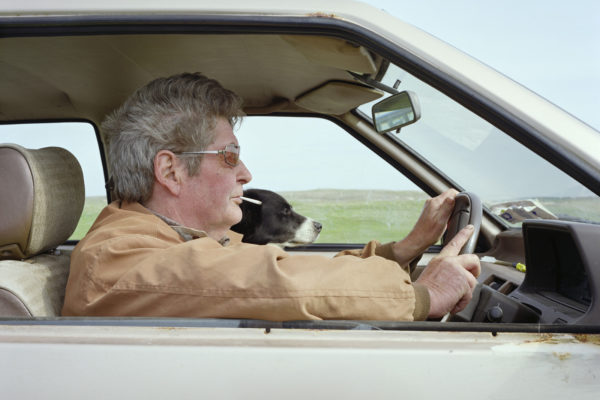 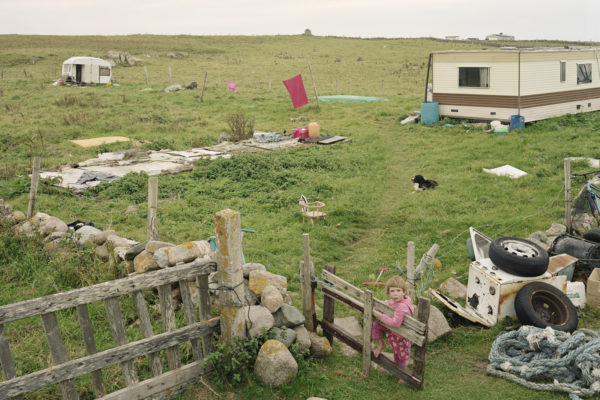 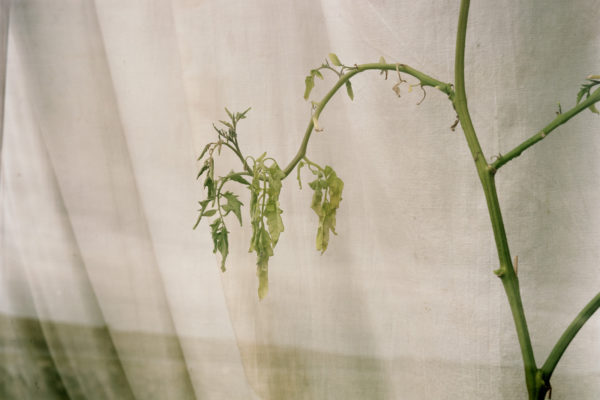 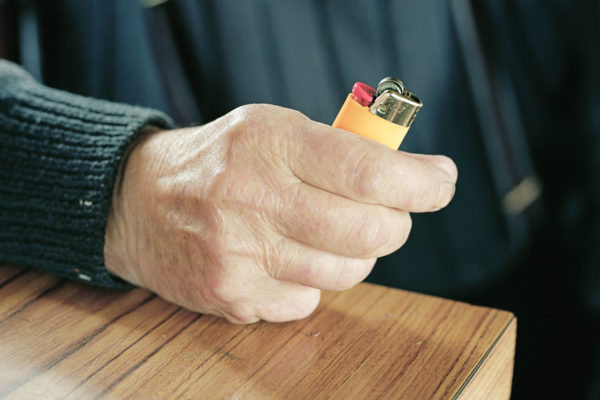 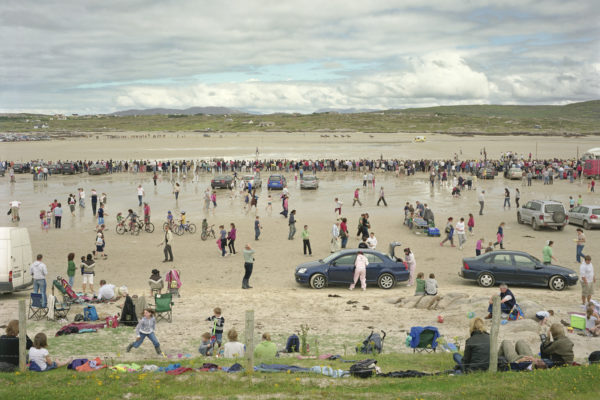 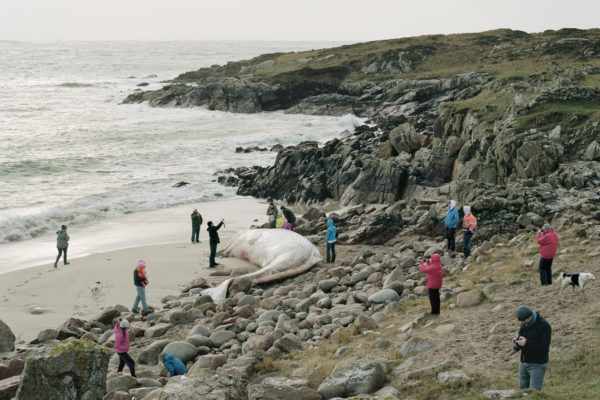 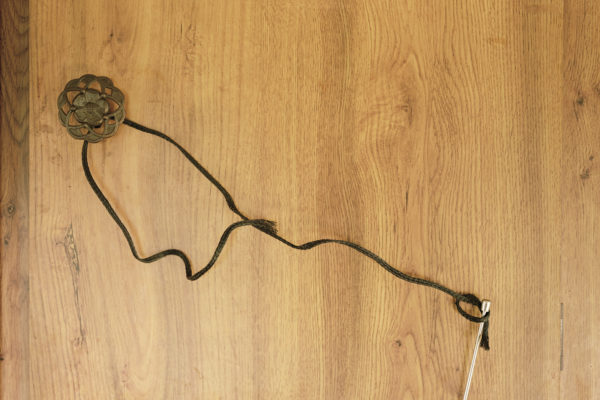 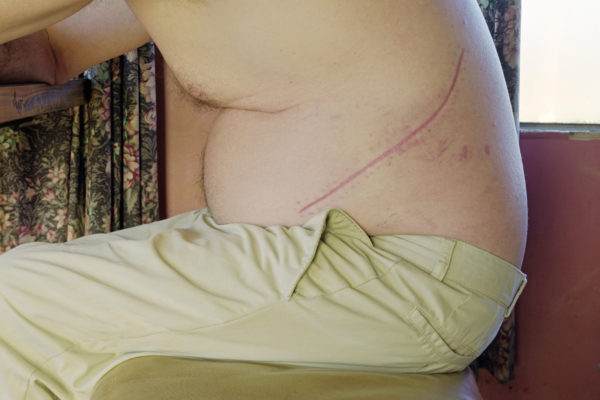 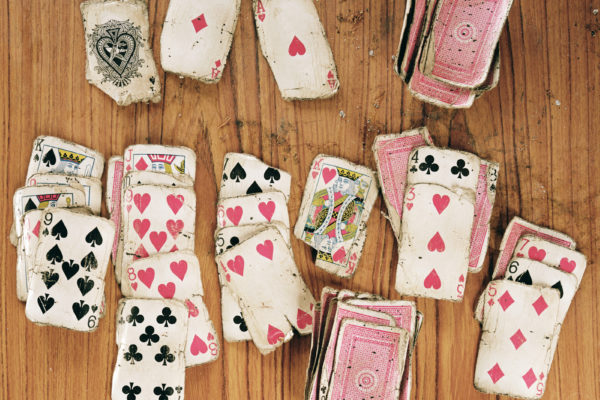 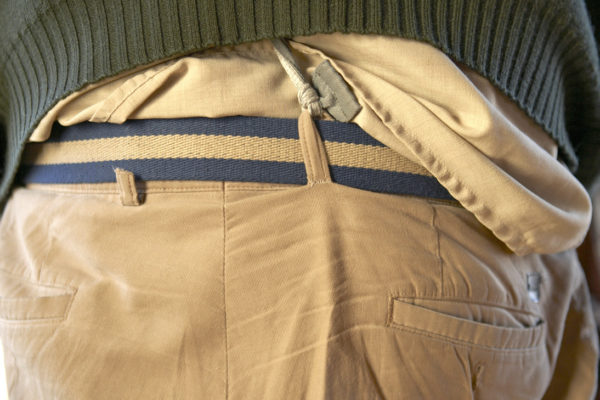 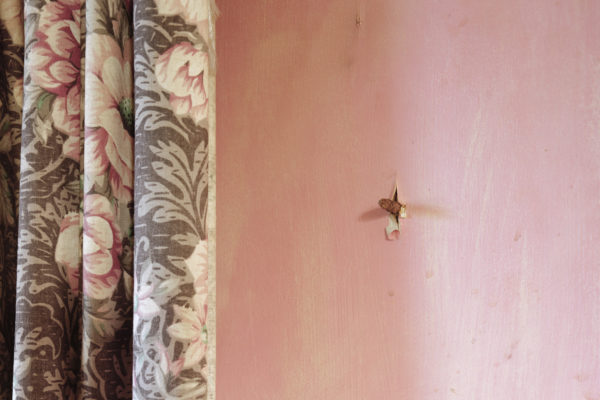 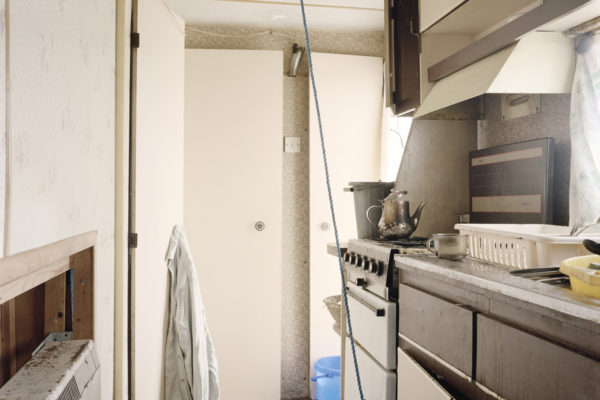 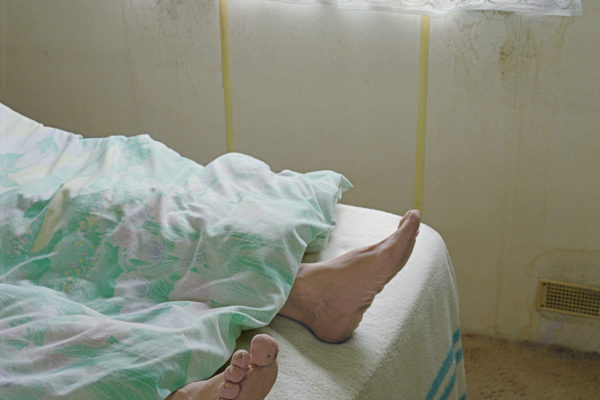 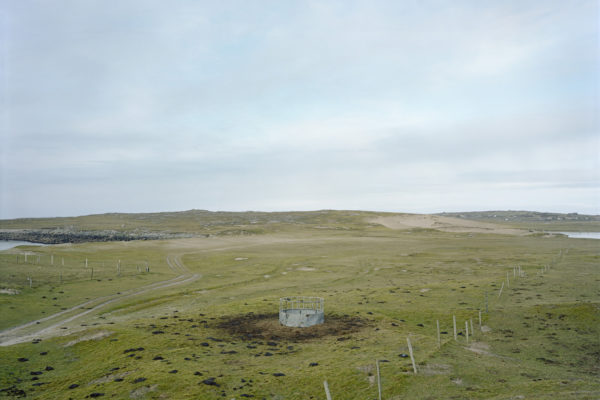 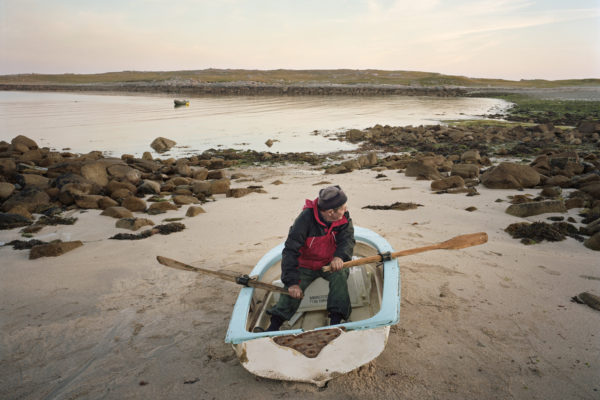 Omey is a small tidal island situated off the west coast of County Galway, Ireland. It measures approximately one mile square. The island itself has an uneasy past, where the population at it’s height consisted of 400 inhabitants. Today the island has only one full time resident,Pascal Whelan.

Pascal is a former stuntman, wrestler and daredevil who appeared in numerous TV, stage and movie productions in a career which spanned 30 years. However during a live show a work colleague was fatally injured, an accident which had a profound effect on Pascal an accident that ended his career.

Pascal returned to live on Omey, this is a photo story about one mans struggle to deal with the past and present, a man who has finally found peace and security when surrounded by the ocean. I have come to recognise that the daily closure of the tide signifies the beginning of this other world. In the words of Pascal himself “when the world has gone away”.

Photography has been in Griffin’s family for generations: his grandfather worked for years in the R.A.F as a reconnaissance photographer. It was his pictures that inspired Griffin to buy his first camera when he was 18. He has spent the past 25 years working on advertising campaigns as well as shooting personal projects, and has been widely exhibited.