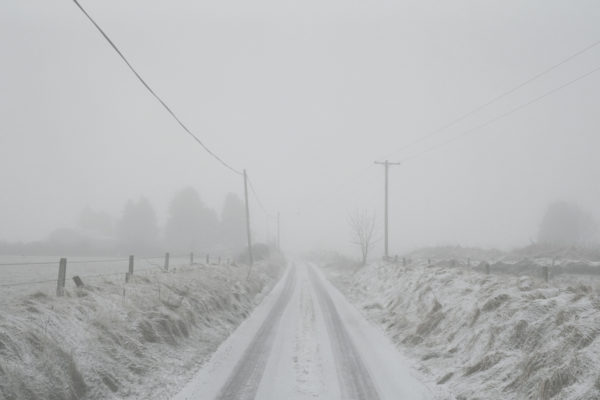 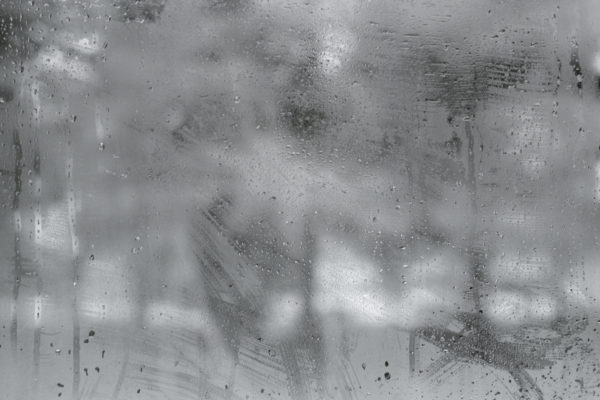 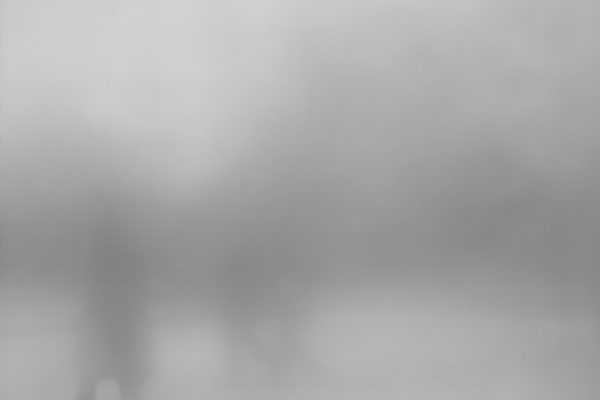 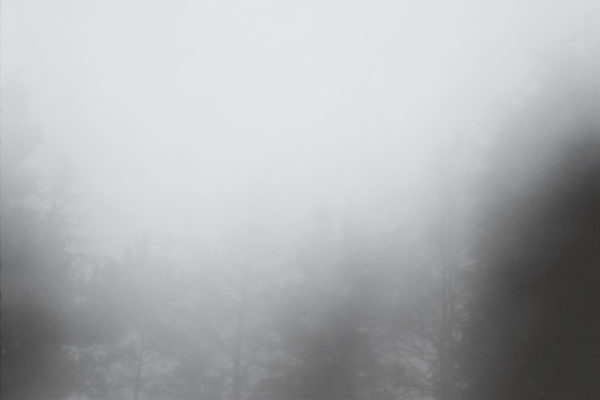 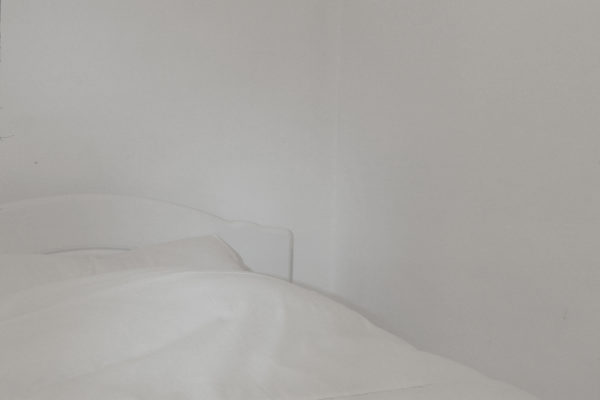 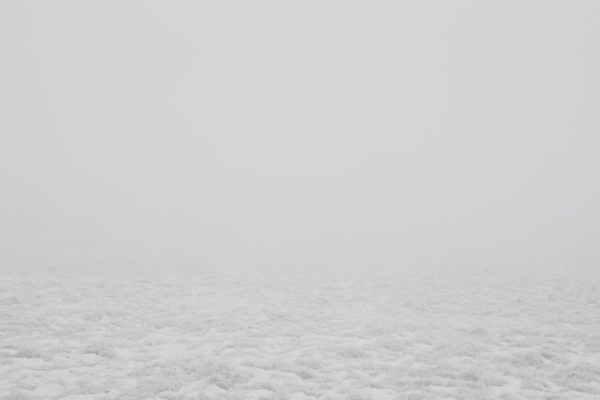 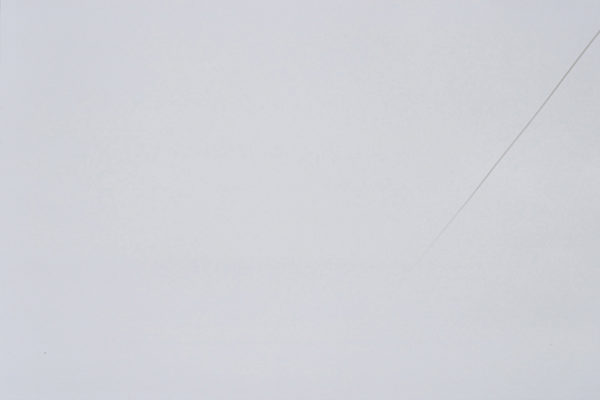 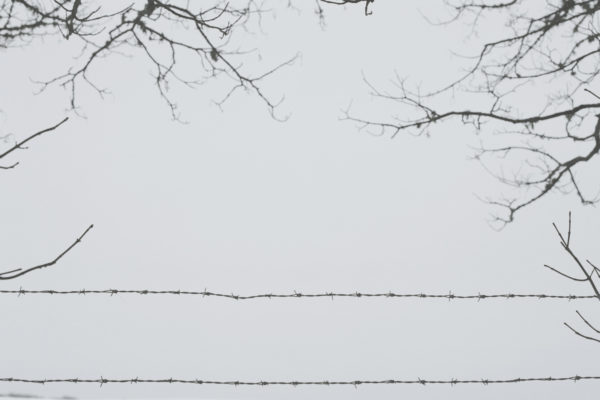 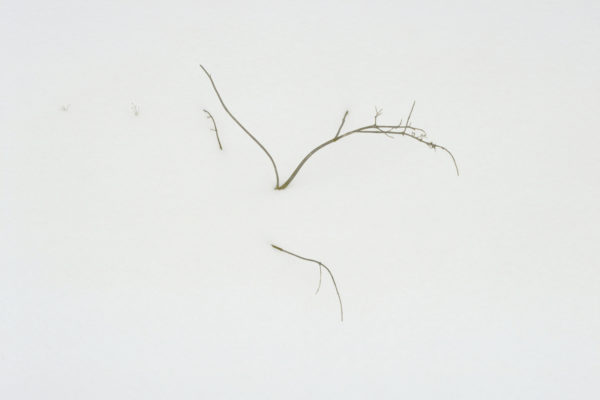 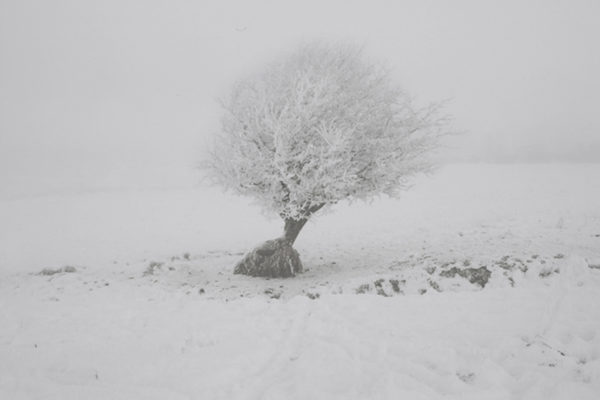 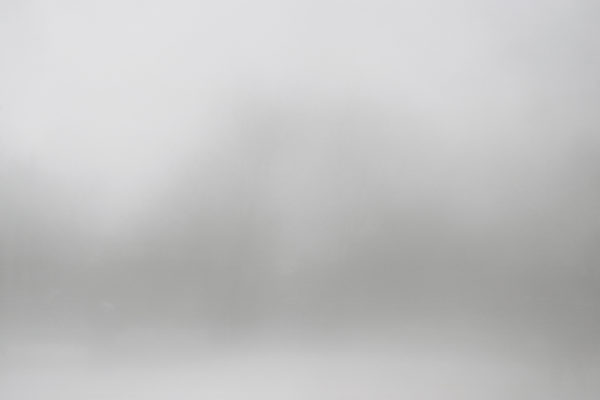 This series is part of an ongoing personal work that explores Martin Cregg’s complex relationship with his rural background, personal sense of heritage and obligation of tradition connected in the landscape. This series expresses an uncomfortable balancing act between the longing to connect, or re-connect, with the land and an ever-unfolding sense of separation.

Martin Cregg is an Irish photographer and educator living in Dublin. He has exhibited in Ireland and Internationally, including Les Rencontres d’Arles (July 2012), the Natural History Museum in Leeuwarden (July 2012) and in Shanghai as part of the Postcards from The Celtic Tiger group show. Cregg is a member of the international Reflexions Masterclass — presenting work in Basel, Paris, Venice and Lugano in 2010-2011. In 2010 he was one of the Irish nominations for the Prix Pictet. In 2011 his Photo Course project was shortlisted for the FOAM Talent Call. Further in 2012, he was nominated for the Irish Contemporary Award — SHOWCASE at The Gallery of Photography and his ongoing work Suspended State was selected for the FORMAT festival in the UK. Cregg’s work has been published in a variety of magazines and books including Ireland and Photography by Dr Justin Carville; Photographies 2002 – 2012 published by Actes Sud; Magazines such as Source and Irish Arts Review, as well as a list of internationally successful on-line blogs and magazines.