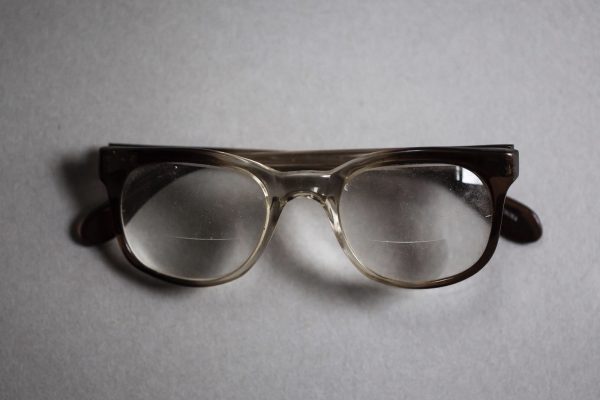 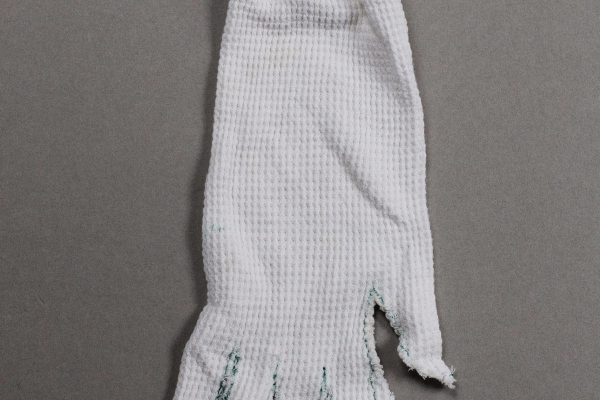 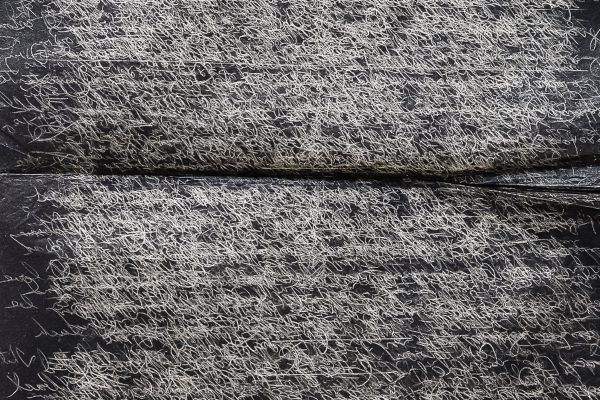 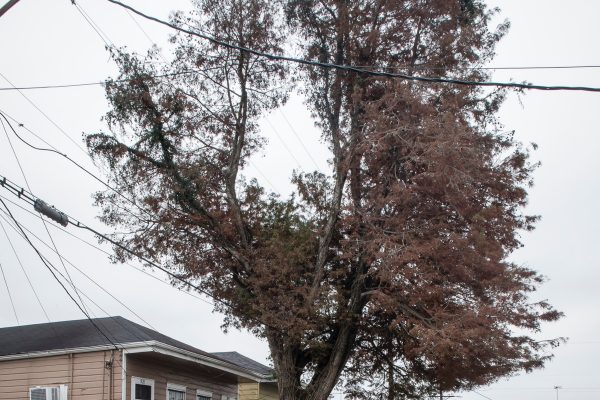 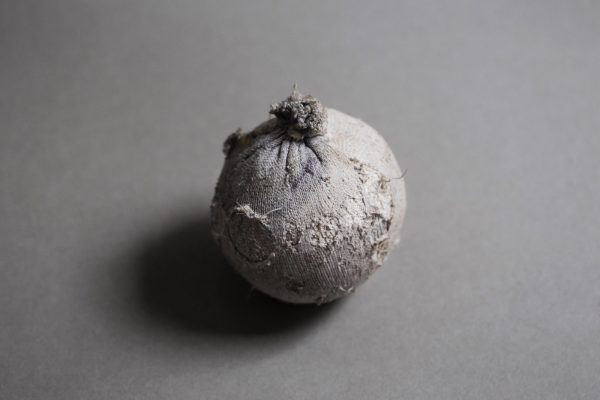 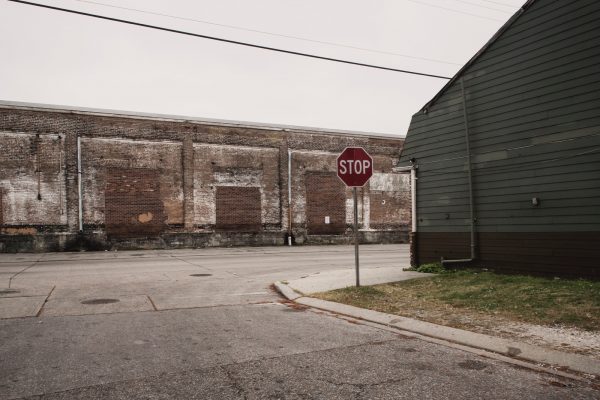 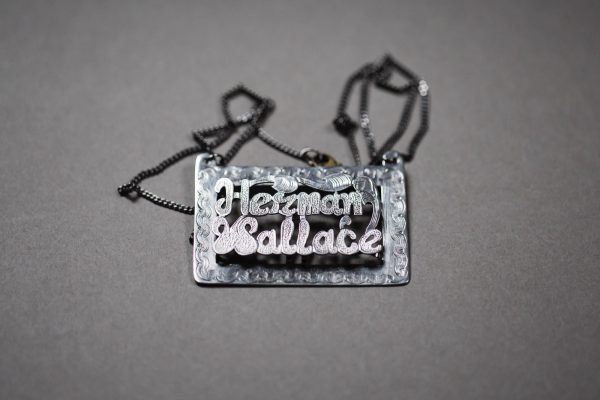 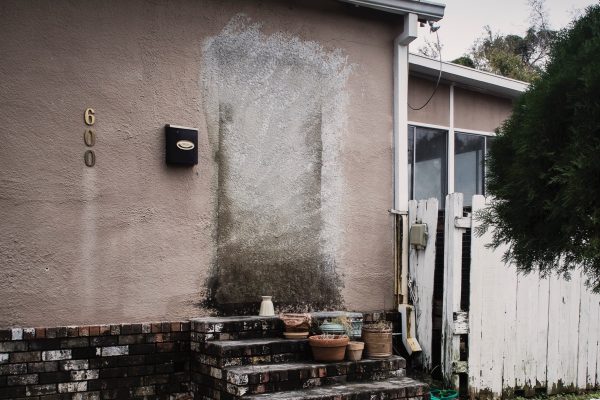 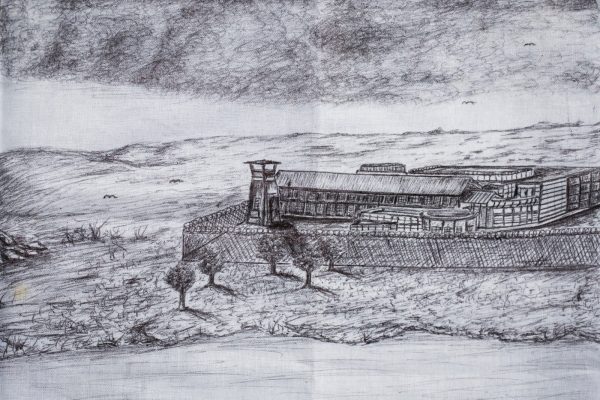 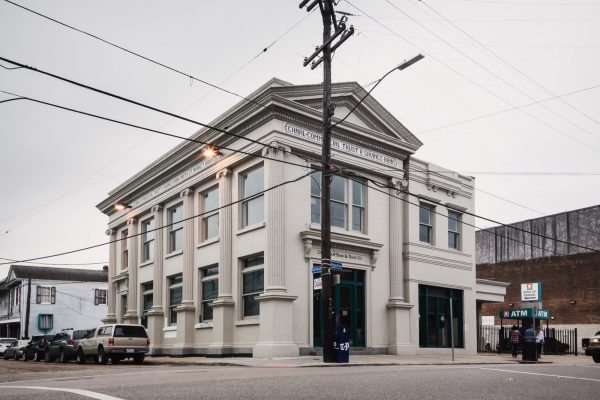 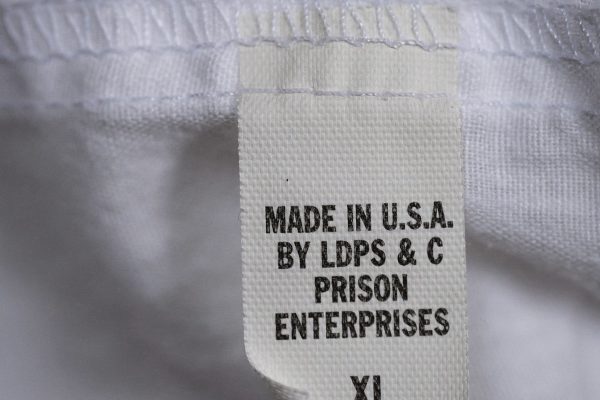 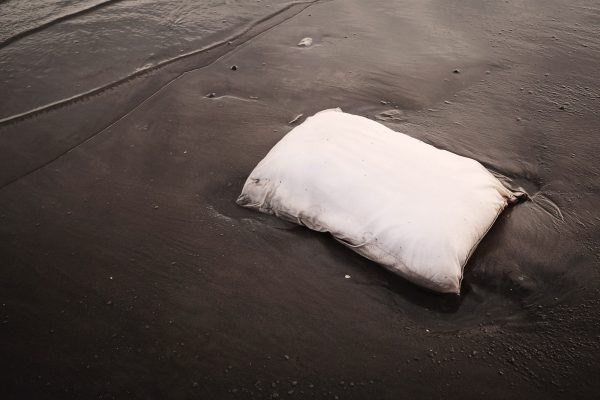 This project presents a collaboration between Maria Hinds, Matthew Thompson and Herman Wallace. It documents the life of Herman Wallace, a former Black Panther and Angola 3 member, during his forty two years of solitary confinement in Louisiana state prisons. His story is told through a collection of personal items fashioned or acquired during his incarceration that testify to the resilient strength and creative ingenuity of a human spirit forced to endure decades in the harshly punitive environments the U.S. prison system.

Through artistic expression and imaginative improvisation these items became functional tools for survival, repurposed to navigate, circumvent, and ultimately transcend the constraints of prison life while affirming humanity in an otherwise inhuman set of circumstances. Embodiments of memory, self-identity, social connection and political determination, these items reflect both community and loss, inside and outside, struggle and pleasure, as well as courage and transcendent human freedom.

The project catalogues a selection of Herman’s possessions that he gave to supporter and friend Maria Hinds.

Matthew Thompson is an Irish fine-art and commercial photographer who is interested in why we think what we think.
matthewthompsonphotography.com 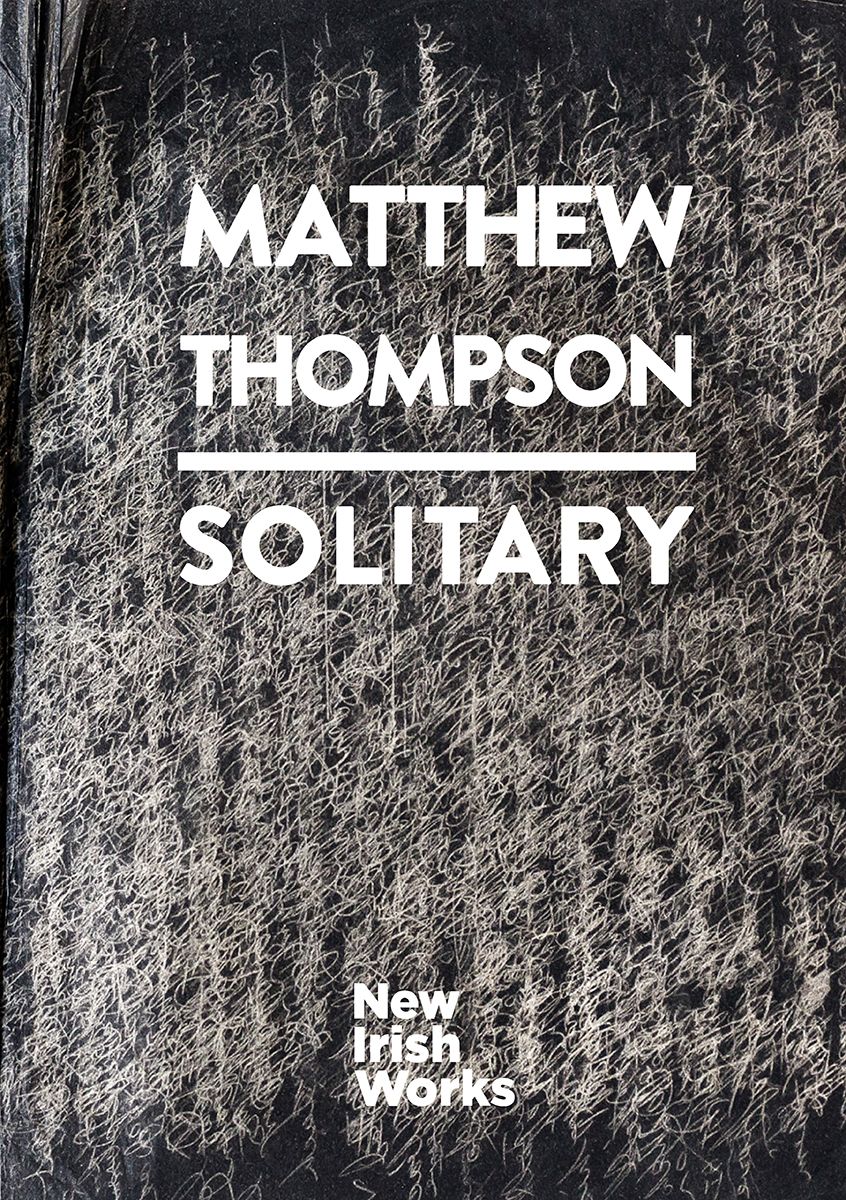