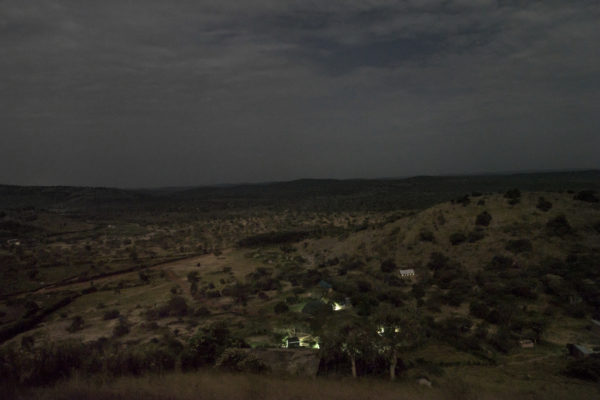 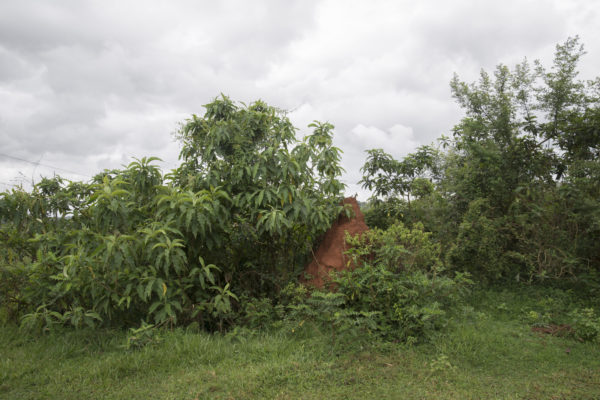 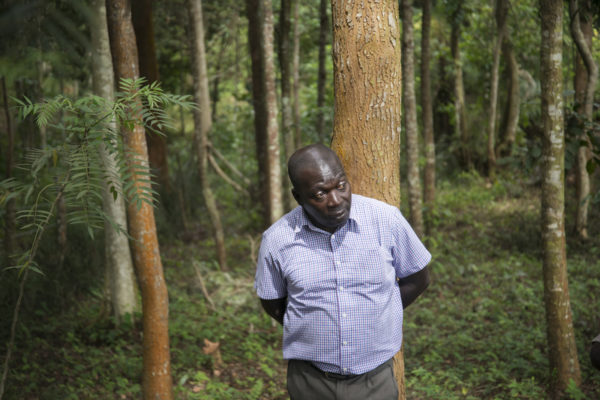 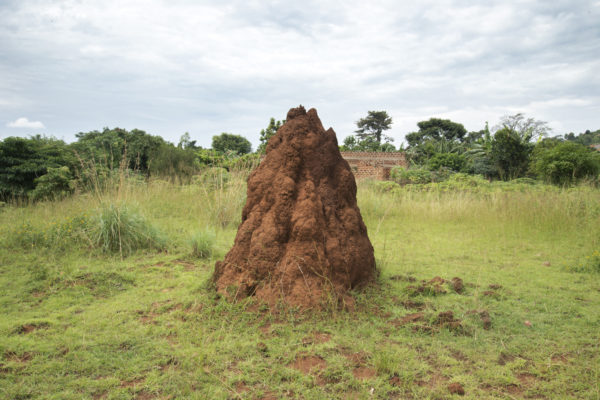 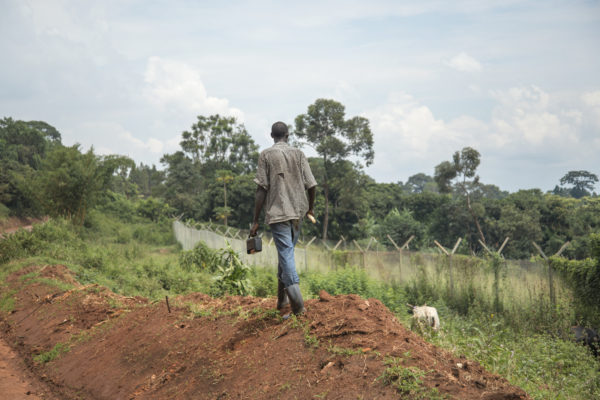 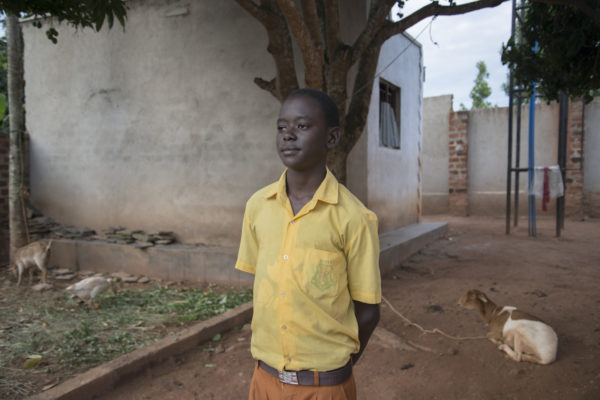 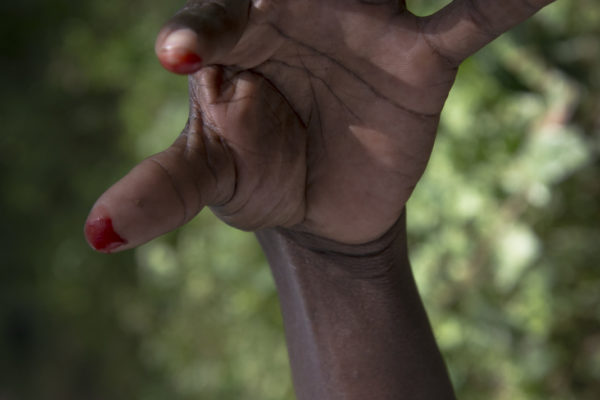 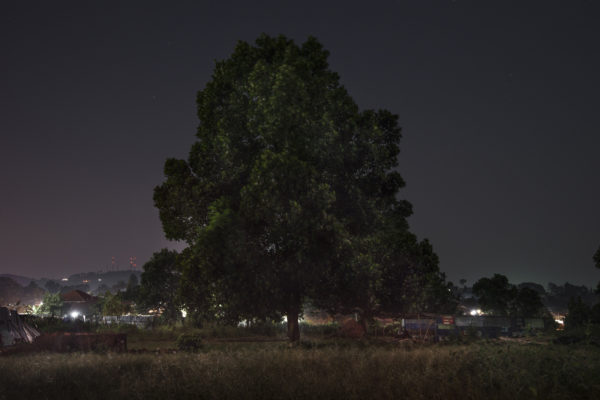 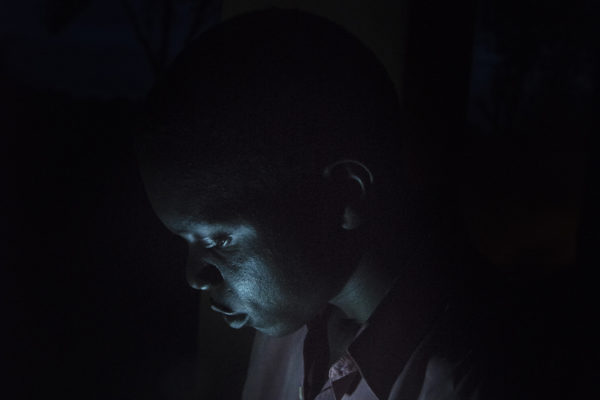 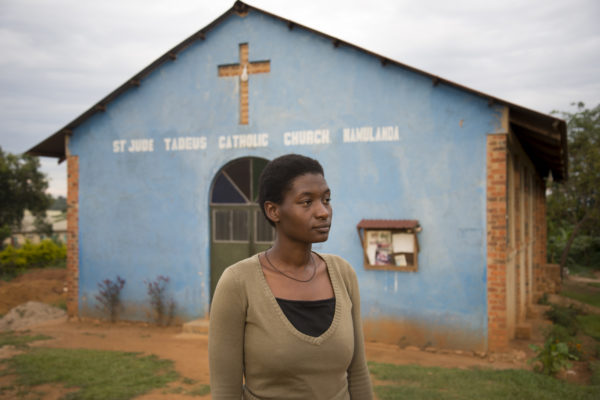 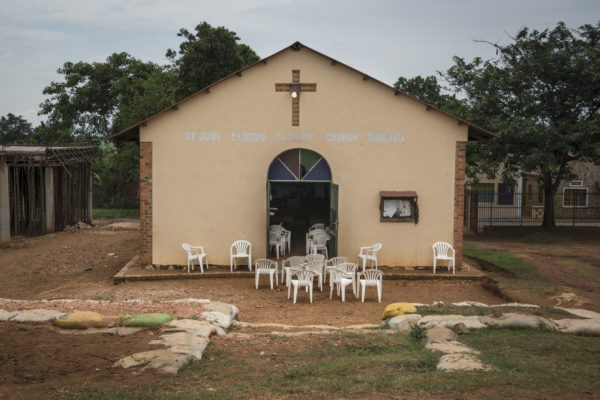 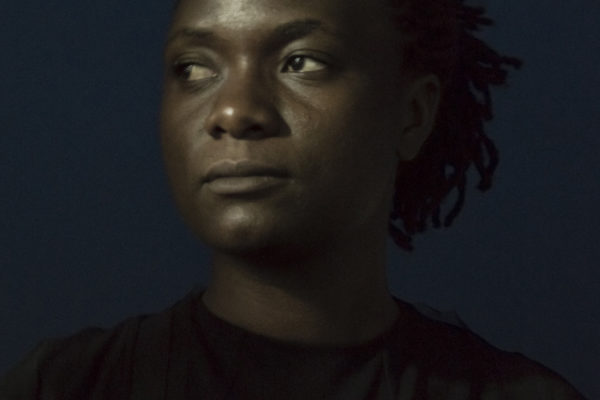 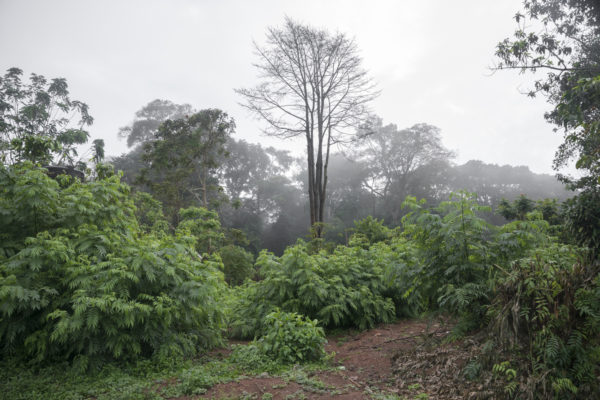 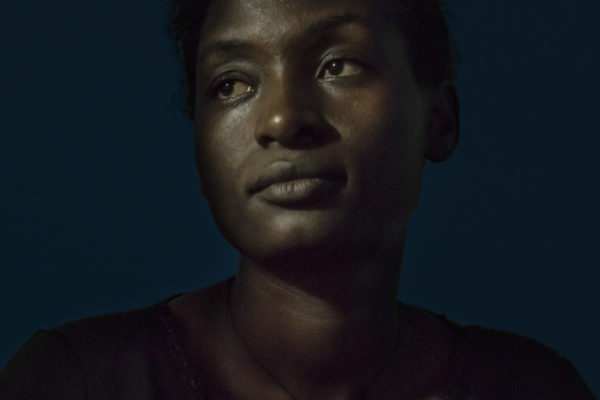 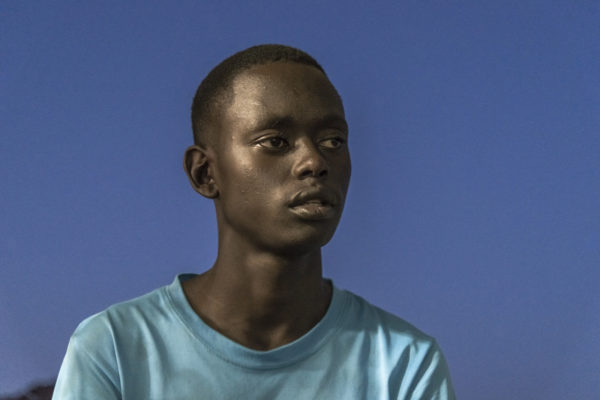 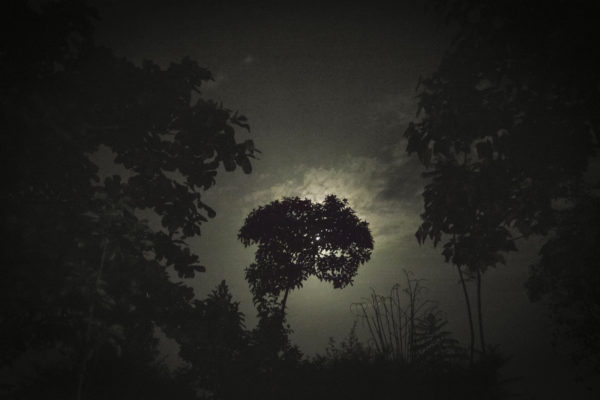 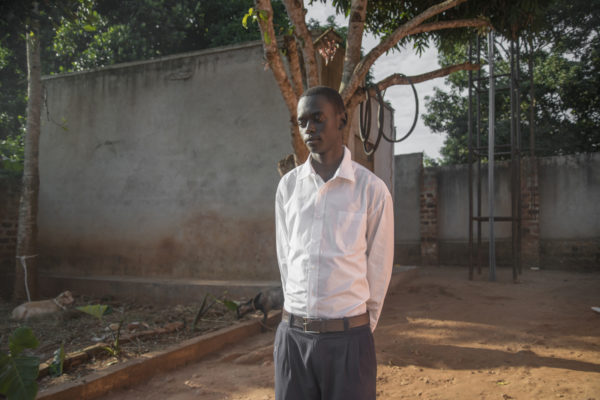 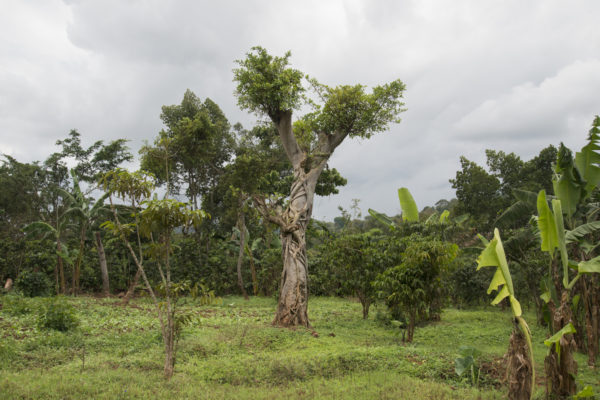 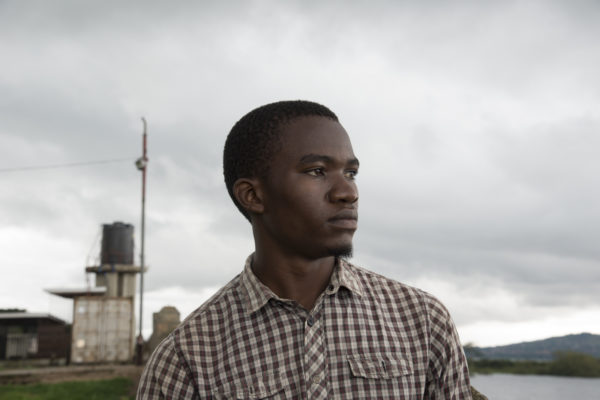 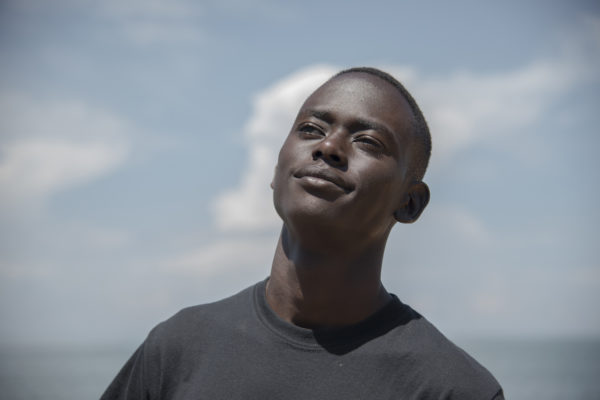 In 2013 Robert Ellis spent four months teaching photography at Nagenda Internatioal Academy of Art & Design in Uganda, located rurally halfway between Entebbe and Kampala. Besides offering formal education, NIAAD as an Institution  works in partnership with local communities to initiate and develop sustainable community-based programs that aim at reducing poverty and hardship. In the years that have followed Robert has returned annually to deliver workshops, reconnect with the surrounding community and develop a long term body of work.

Proverbs is a long term multimedia project involving a combination of audio alongside still and moving images that seek to engage with the contemporary landscape of Uganda while exploring its layers of memory. As a body of work it emerged in response to the writing of Ngũgĩ wa Thiong’o, a Nobel prize nominated author, who describes the African landscape as being ‘blanketed in a European memory of place’

While the proverbs themselves exist as a result of concentrated wisdoms based on ethnic experience, the images here do not attempt to portray the age-old wisdoms. Rather, they seek to create a platform which might allow them to be re-imagined. Wandering through this unfamiliar landscape, the images linger on the people and its landforms, meditating on their relationship to their own environment. Fluid in approach, there are no fixed stories to tell, or no conclusive outcomes to communicate, rather an overarching narrative which seeks to consider how place is experienced, not only for its aesthetic values, but equally for the layers of memory and history that it holds.

Robert Ellis is an Irish visual artist and lecturer who completed his MFA in Photography from the University of Ulster in Belfast (2011), having previously graduated with a BA Hons Degree in Photography from Dublin Institute of Photography (2007). He has an upcoming solo show at Rua Red Arts Centre in Dublin (Dec 2018) and recent solo exhibitions include Mathis Gallery in Wisconsin, USA (2018), Belfast Exposed Gallery (2017), Peckham 24 as part of Photo London (2017), and The Library Project in Temple Bar (2017). His work is held in several private collections including the Northern Ireland Arts Council. In 2018 he was shortlisted for the Zurich Portrait Prize and was showcased in the National Gallery of Ireland. He has also been featured on a number of online platforms including The British Journal of Photography, FlakPhoto and This is Paper. In 2014 he was invited as an emerging European photographer to participate in Plat(t)form at the Fotomuseum Winterthur, Switzerland. He is currently a photography lecturer at Griffith College and the National College of Art & Design in Dublin.