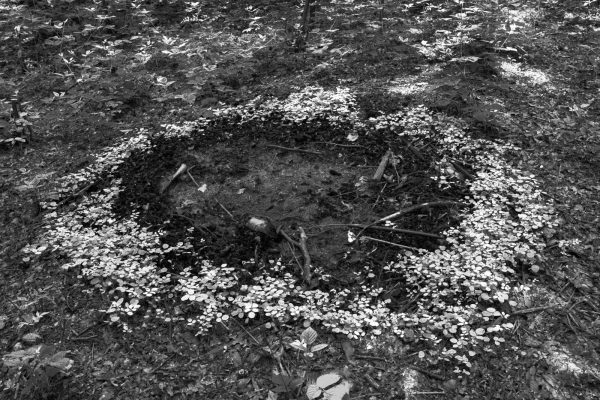 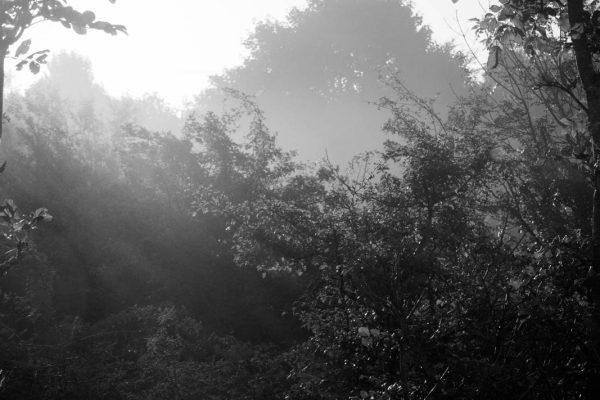 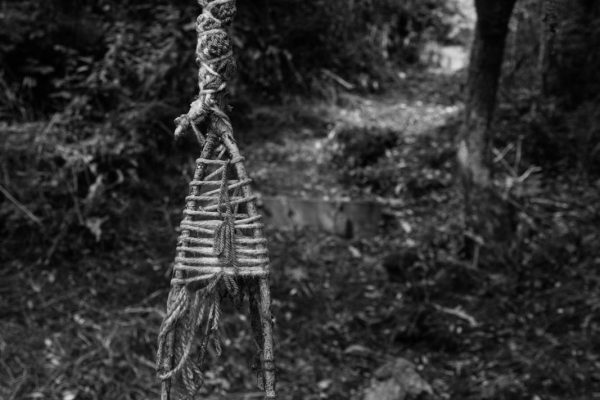 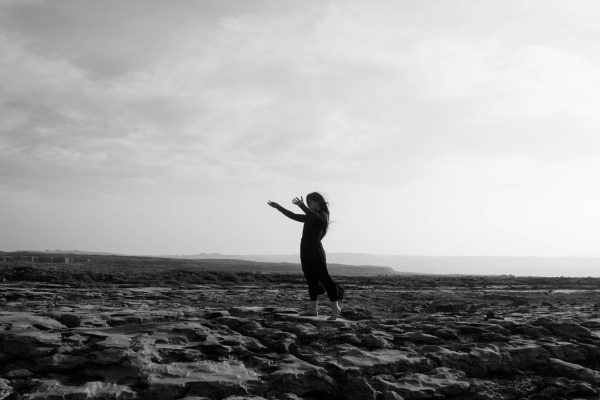 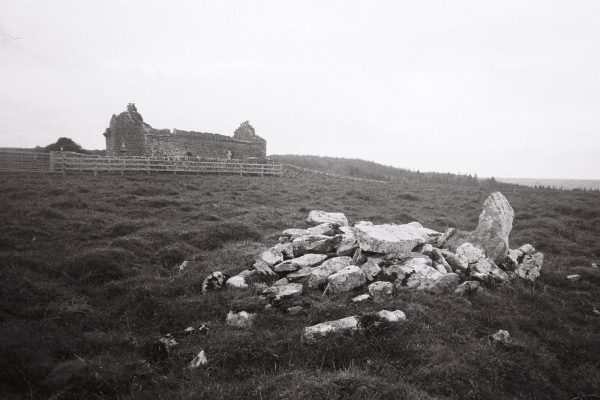 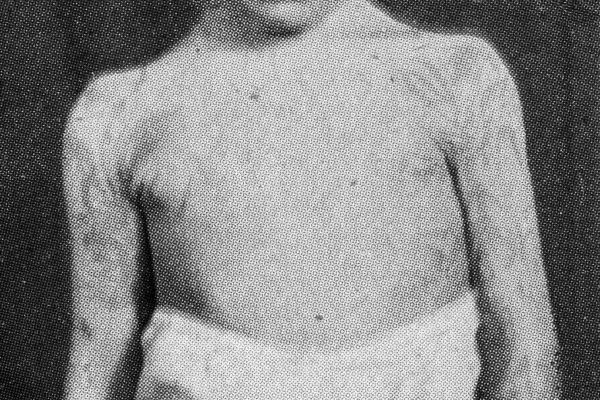 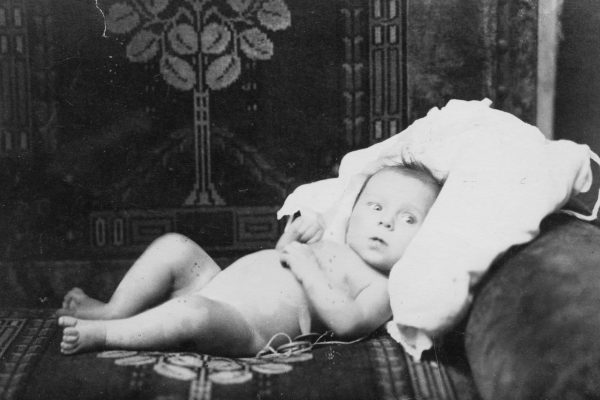 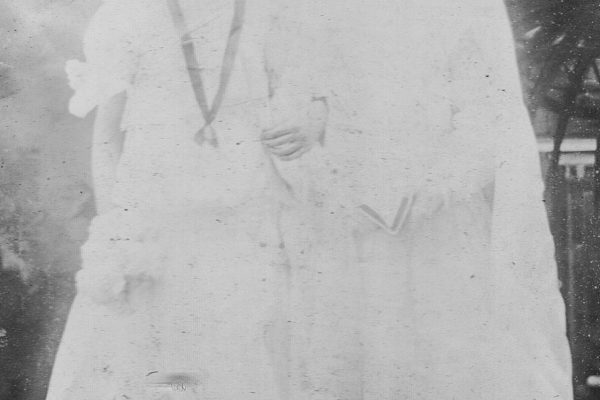 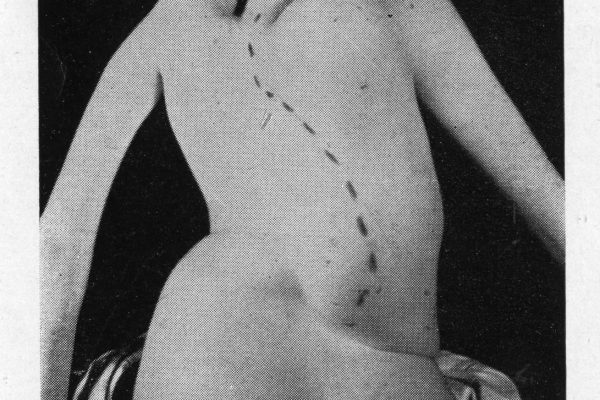 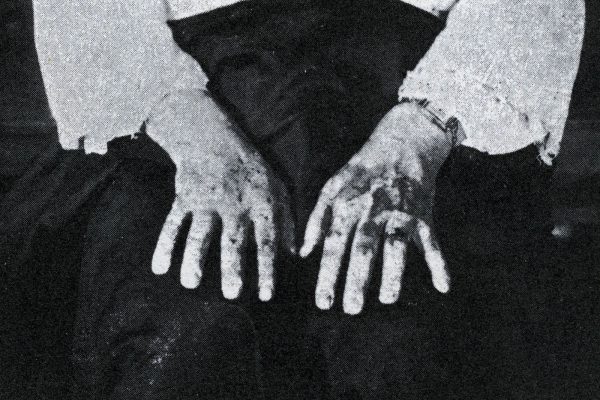 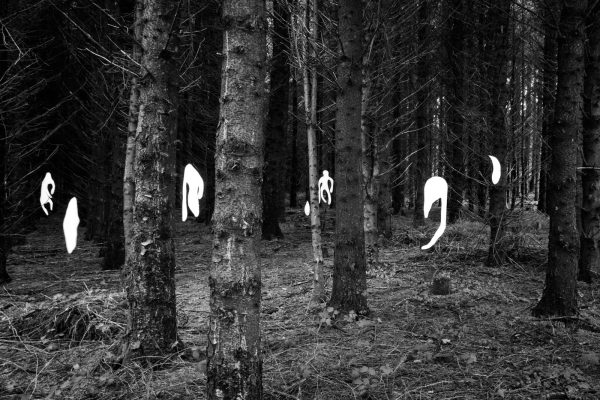 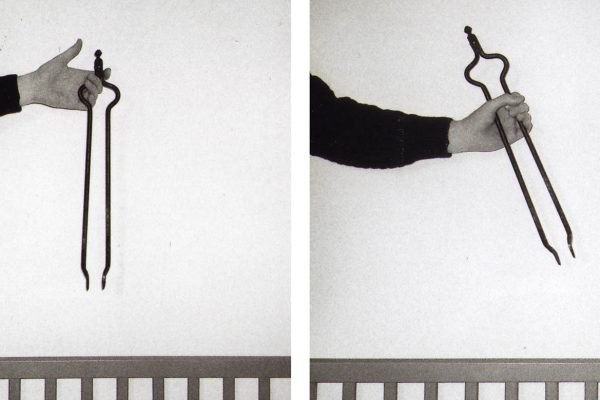 ‘Cross the Child’s Palm with Silver’, a blessing of good fortune for the new-born child. A piece of metal stitched into the child’s baptismal garment as means for the child to protect itself from being taken by the fairies and changeling left for the mother.

In Irish folk tradition there is a deep anxiety around pregnancy and childbirth, which was rooted in the many unknowns and risks associated with pregnancy in an Ireland before modern medicine. The myth and folklore that surrounds women and their offspring tends to be connected to the need to protect them from harm and essentially try and secure that they grow up to be healthy and “normal”. Many stories perpetuate the creation of “the Other”, an otherworldly explanation for a child that was different.

In Ireland the Changeling myth is ever present in the early weeks, months, and even years of a child’s life. The fear that a mother might  take her eyes off her new child for even a moment and in that time the child would be swapped for a changeling, a fairy child that looked and sounded like the real child. But soon they would notice differences, changelings tended to be sickly children, distressed and upset, often malformed and disfigured. The parents would have to try and “trick” the changeling to reveal its true nature, and if they suspected that the child was a changeling, they would often try and kill it to try and have their real child returned. Changelings were usually killed by burning or drowning. Changelings were usually male children, but adults could also be taken.

‘Cross the Child’s Palm with Silver’ examines the folk tradition in Ireland from fertility and conception, to pregnancy, childbirth and the protection of young children from harm from spirits or otherworldly interference. The folklore is deep rooted in sympathetic magic, stories told and customs followed in order to protect from real risks. Fire was seen as a cleansing, the flames would rid the land or being of evil. Ritualised burning, as well as fires lit as protection were common. To banish a spirit from your home you would declare that it’s homeland, a fairy fort, was in flames- “the fairy forts are burning, the fairy forts are burning”.

The project is an exploration of Irish Folklore and the artist’s fascination with the “root” of the magic, by trying to understand why we tell these stories as a way to try and dispel her own fear of what surrounds the stories.

Róisín White is a visual artist based in Dublin, working primarily with photography, while incorporating drawing, sculpture, and collage into her practice. Róisín holds a BA (hons) in Photography from DIT, and certificates in Ceramics, Sculpture and Drawing from NCAD.

White’s photographic practice draws on storytelling, using found material and folklore to reimagine our shared histories and experiences. Her expanded practice is currently focused on critically engaging young people with the medium of photography.

White has exhibited her work in Ireland and across Europe, including the Finnish Museum of Photography, PhotoIreland Festival, and the Capa Centre, all in 2019. She was selected to represent PhotoIreland at Futures Photography platform, to take part in Parallel European Photography Platform in 2018/9. Her project “Lay Her Down Upon Her Back” was selected for the third edition of New Irish Works in 2019, and the Blow Photo Fuse Photobook Residency. White was selected to take part in residency programmes, How To Flatten A Mountain residency at Cow House Studios in 2017, In-Between Shores residency with Ardesia Projects in Italy in June 2018, and currently “Flâneur ao Centro” with Procurarte in Portugal. White was the Emerging Artist in residence at The Darkroom in Dublin (2018/9). White has received funding from the DLRCC Arts Office, a bursary from the Dublin City Arts Office, and YPCE project funding from the Arts Council of Ireland.

Róisín has work in the OPW Collection, the Arts Council Collection, as well as private collections.