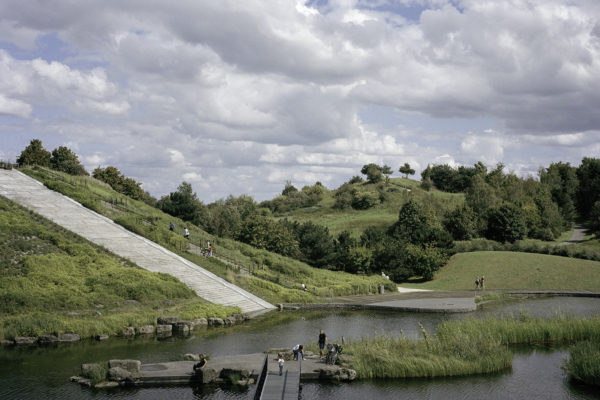 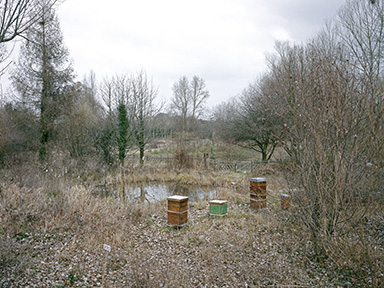 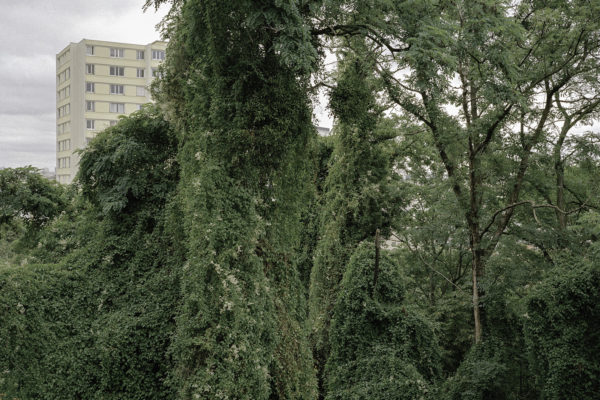 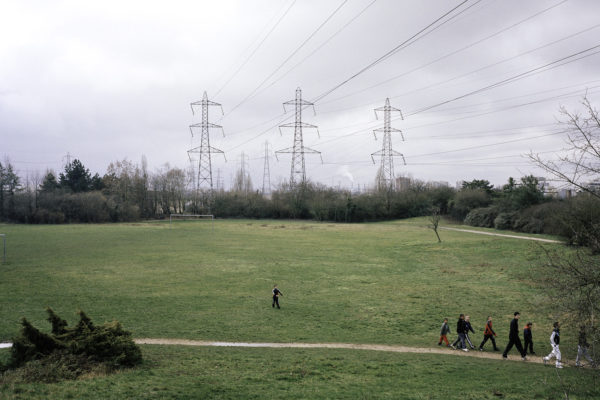 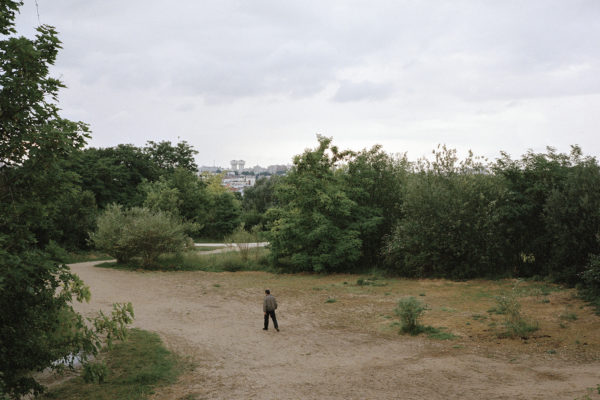 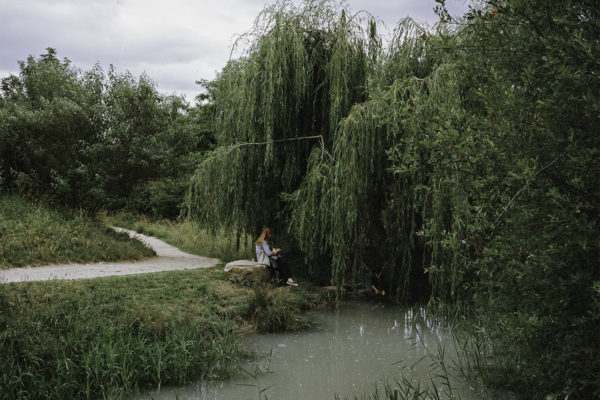 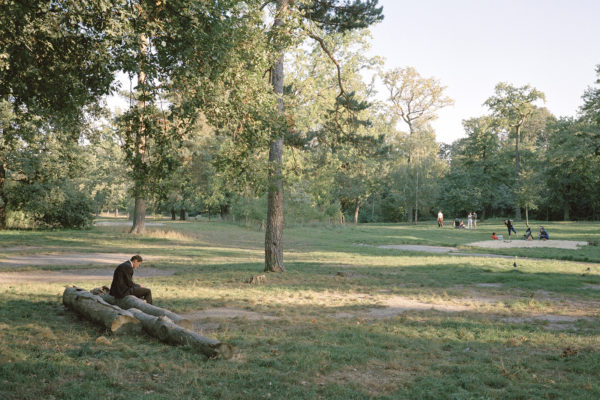 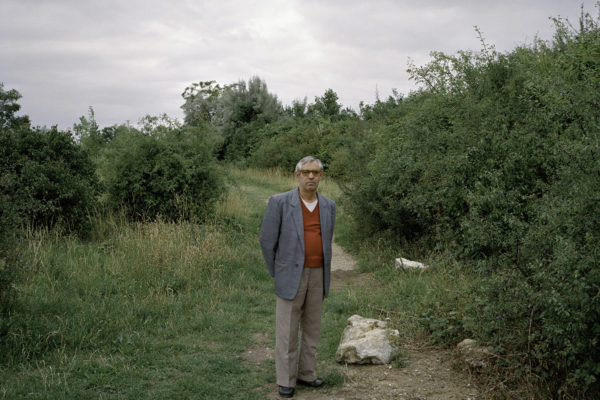 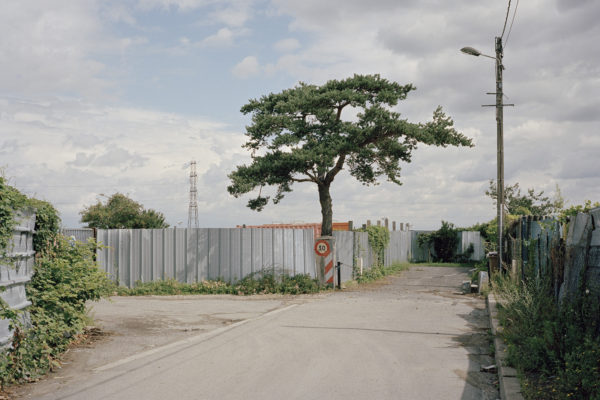 Contours is a study of the landscape that can be found in the banlieue of Paris. Drawing on the feeling of social optimism that was present in the area from the 1920s through to the building of the périphérique motorway in 1958, Lynam has sought to recreate a fictional green belt around the city. By looking at how a selection of ‘natural’ spaces are used, he investigates what remains of the original vision, the reality of the area today, and suggests how the area might look if things had played out differently.

Shane Lynam was born in Dublin in 1980 and grew up in Brussels. He went on to study Politics and Economics at University College Dublin before moving to Leuven, Belgium, to complete an MA in European Studies. In September 2006, he moved to Paris and spent the next six years gradually building up an art photography practice. He finished a part-time MA in Documentary Photography at Newport School of Art, Media and Design, University of Wales in October 2013.

His graduation project, Contours, was one of Brian Dillon’s selections for Source – Graduate Photography 2012. His work seeks to create fictional narratives, inspired by history or current affairs, to question or inform reality. Lynam had his first solo show at the Alliance Française in Dublin during March 2013. He has since moved back to Dublin.