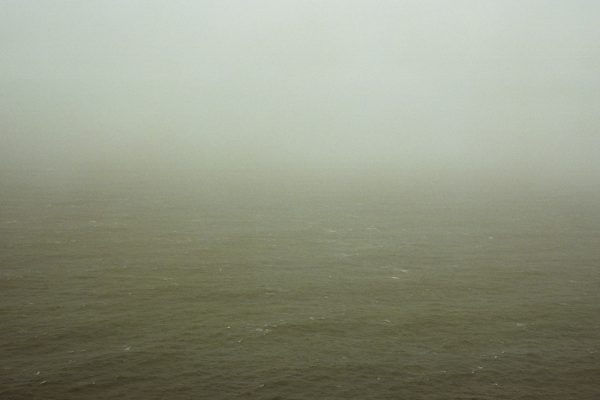 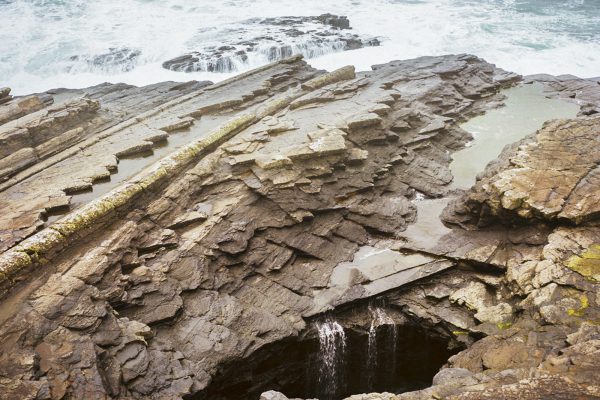 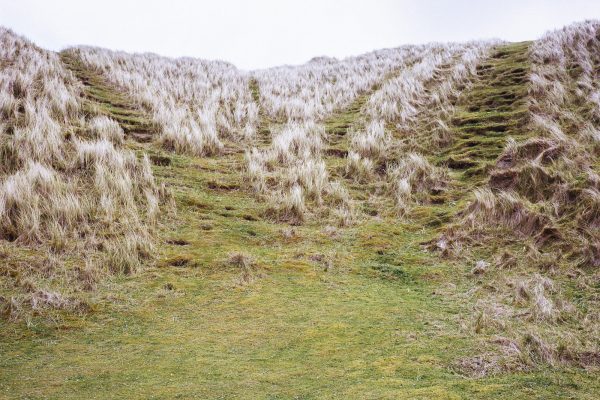 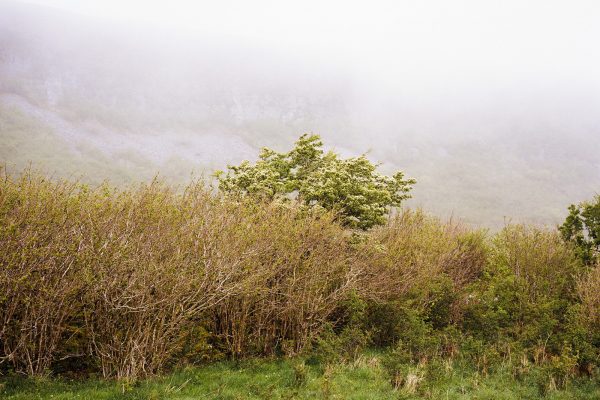 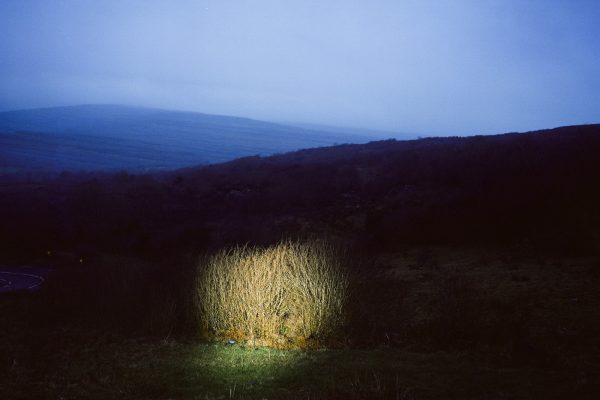 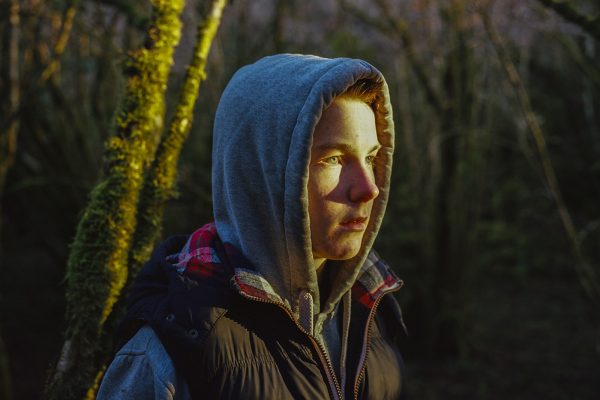 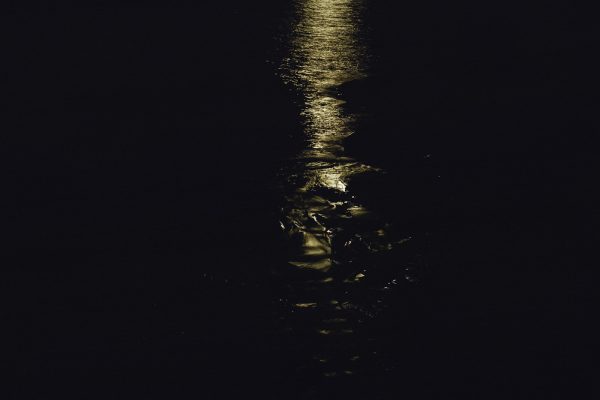 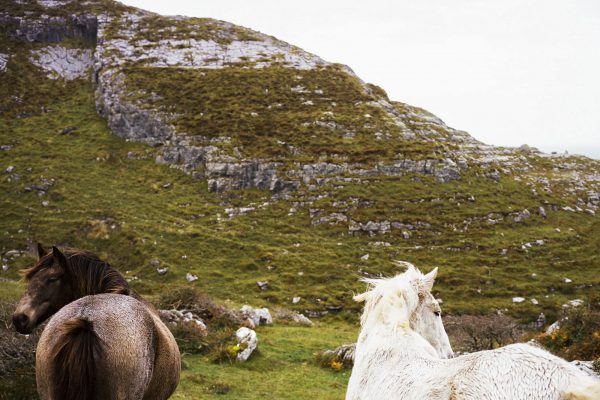 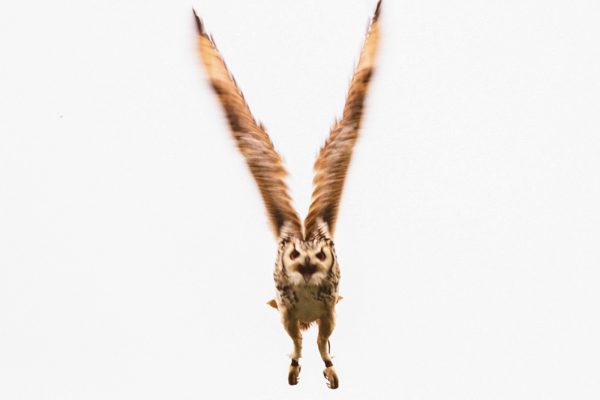 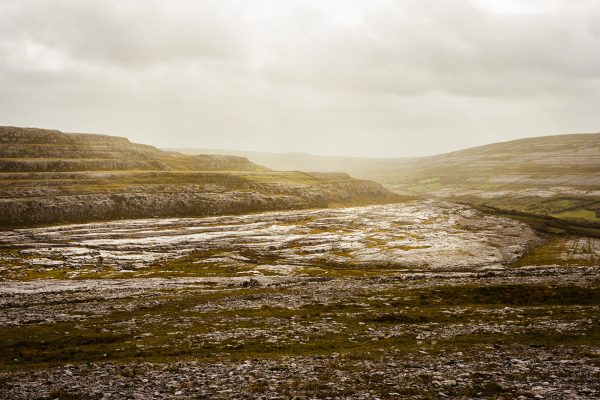 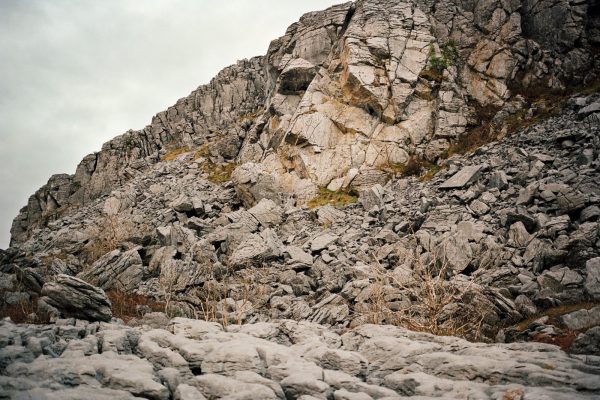 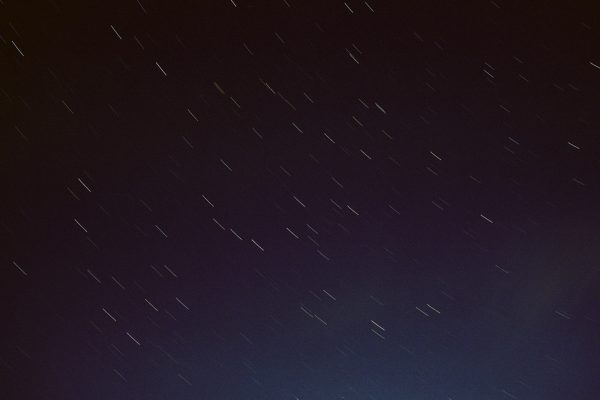 In 2006, cavers made exciting archaeological discoveries in the Burren, Co. Clare. Within the findings, a poignant revelation was also made: the skeleton of a Bronze Age child. The archaeologists managed to extract DNA from the remains. They tested this DNA against that of 150 children from a local school. One boy was an exact match. This boy lives in a house less than one mile from the cave.

This story captivated Monahan and led her to question whether a landscape could hold the individual and collective stories of those that pass over it? Their histories, myths and legends are unseen and yet they are how we define our culture, its hopes, dreams, and fears. The Thousand Year Old Boy explores the Burren as an ancient landscape, one that acts as a silent witness to the lives of those who have gone before

Yvette Monahan is a Dublin-based Photographer who holds an MFA from the University of Ulster.

She won both the Portfolio award at PhotoIreland and Slideluck Potshow in 2013 for her body of workThe Time of Dreaming the World Awake. The book dummy was nominated for the MACK first book award. Consequently, she had a solo show at The Copper House Gallery as part of PhotoIreland 2014. This work has also been exhibited in the UK, the USA, Finland and France.

In February 2015, Monahan commenced her new project The Thousand Year Old Boy as part of the Emerging Artist Residency Award at the Burren College ofArt. Although, still a work in progress, the work was chosen for both the Remote Photo Festival and the Belfast Photo Festival last summer. Recently, she was selected for the Solas Ireland Award,which was exhibited in the Gallery of Photography last December and will travel to Fotohof Salzburg in April. The Thousand Year Old Boy was also shown as part of the Belfast Exposed Futures program in October.