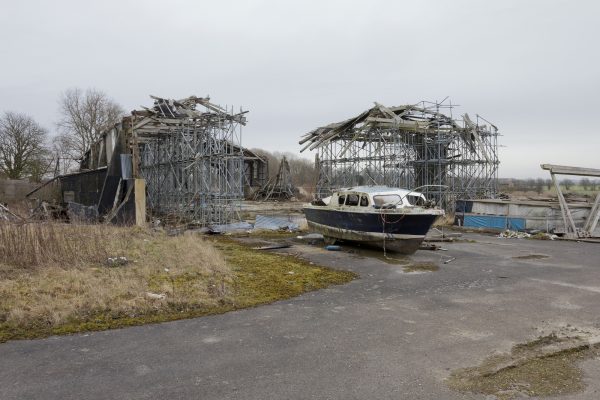 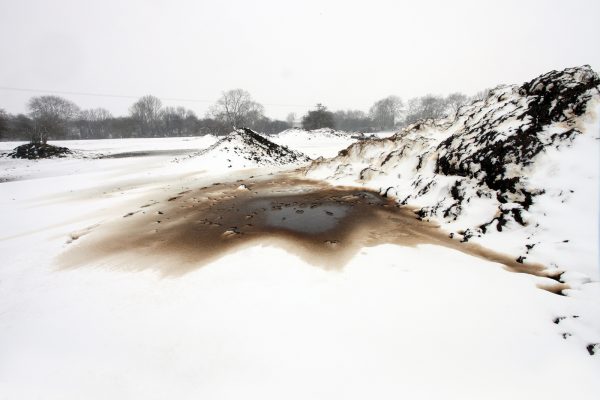 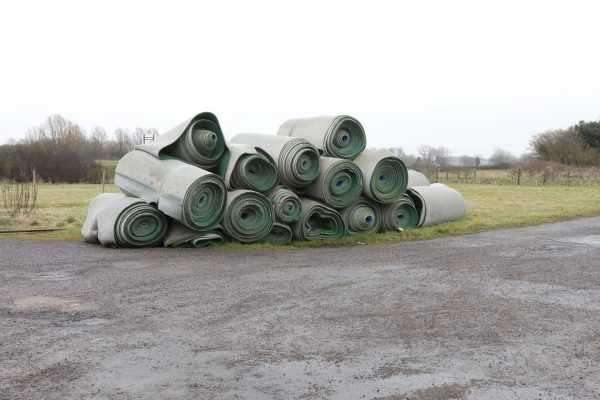 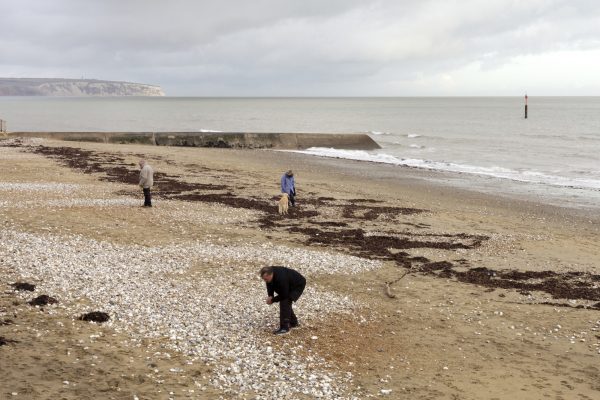 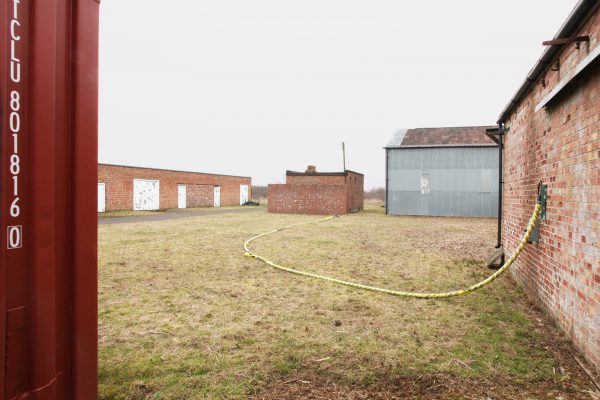 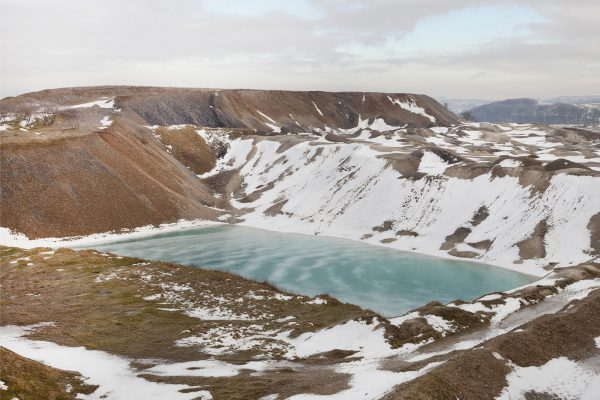 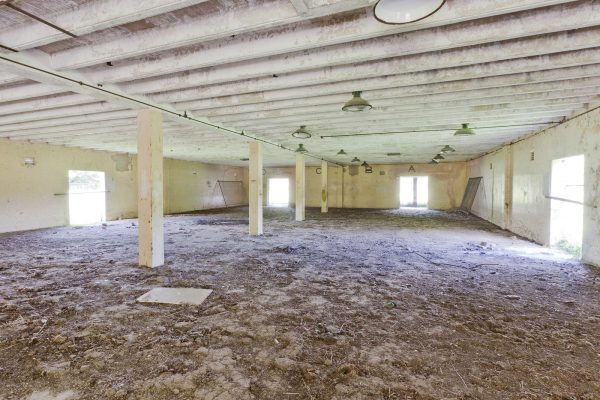 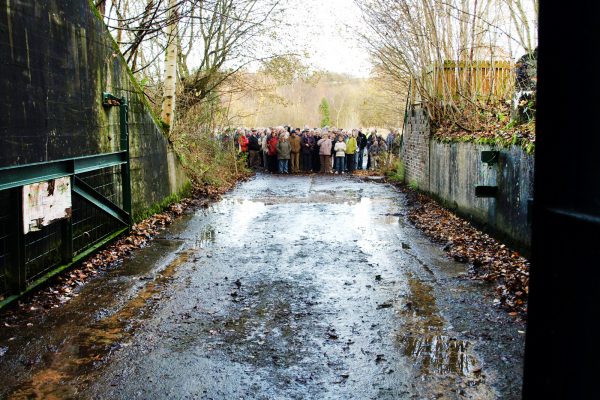 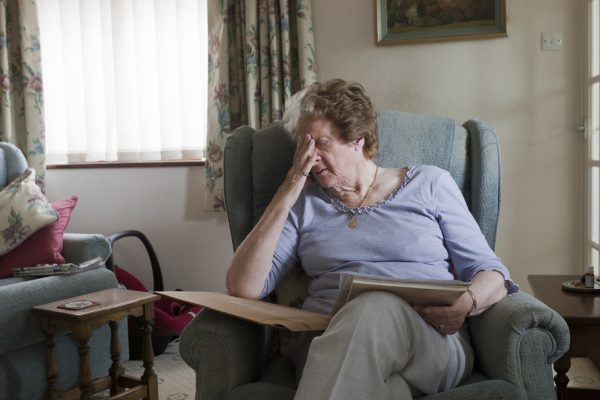 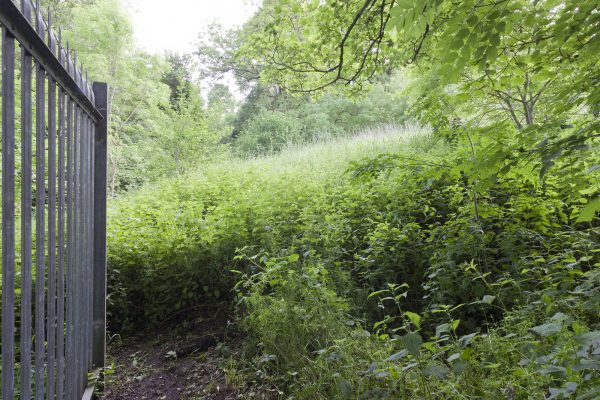 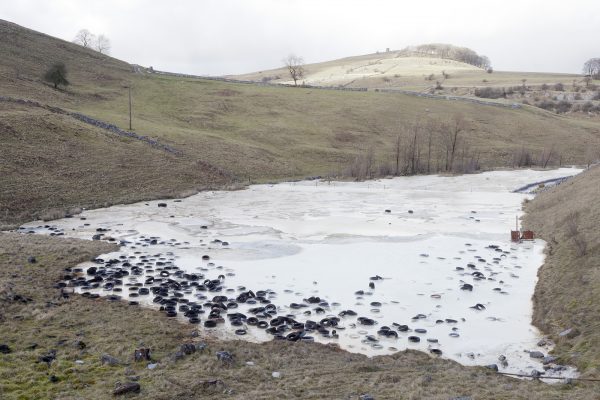 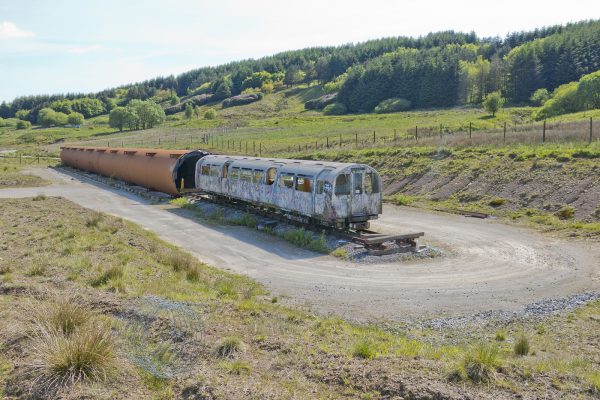 Beyond the Post-Military Landscape of the United Kingdom
Project Cleansweep takes its name from a Ministry of Defence (MoD) report called Operation Cleansweep issued in 2011, identifying sites in the UK where tens of thousands of tonnes of mustard gas, phosgene and other lethal chemicals were, since World War 1, made, processed, stored, burned and dumped in England, Wales and Scotland. To this day such sites along with biological weapons testing, which chemical weapons is inextricably linked to, remain problematic even today when they have been returned to civilian usage. Details of Operation Cleansweep was released into the public realm to provide “reassurance” that residual contamination at UK sites did not pose a risk to human health or the environment.

Even today some of these sites have ongoing testing to monitor for contaminants. In all 14 sites were identified in this report. Subsequent research uncovered a further 56+ sites in the UK where chemical and biological weapons were once manufactured, stored, and tested. These sites are now almost all returned to civilian use, and are now within the landscape as local bathing spots, public parks, pathways, deer sanctuaries, industrial estates and petrochemical facilities amongst others. They are post militarised environments and infrastructure, and a reminder still of what was a sustained military land grab in the 20th century, when over 371,000 hectares of the British landmass was reserved and appropriated for military use

McGrath is the winner of the AIB Arts Prize, the European Now Award, a Solas Award and has recently been nominated for the Prize Pictet.
daramcgrath.com 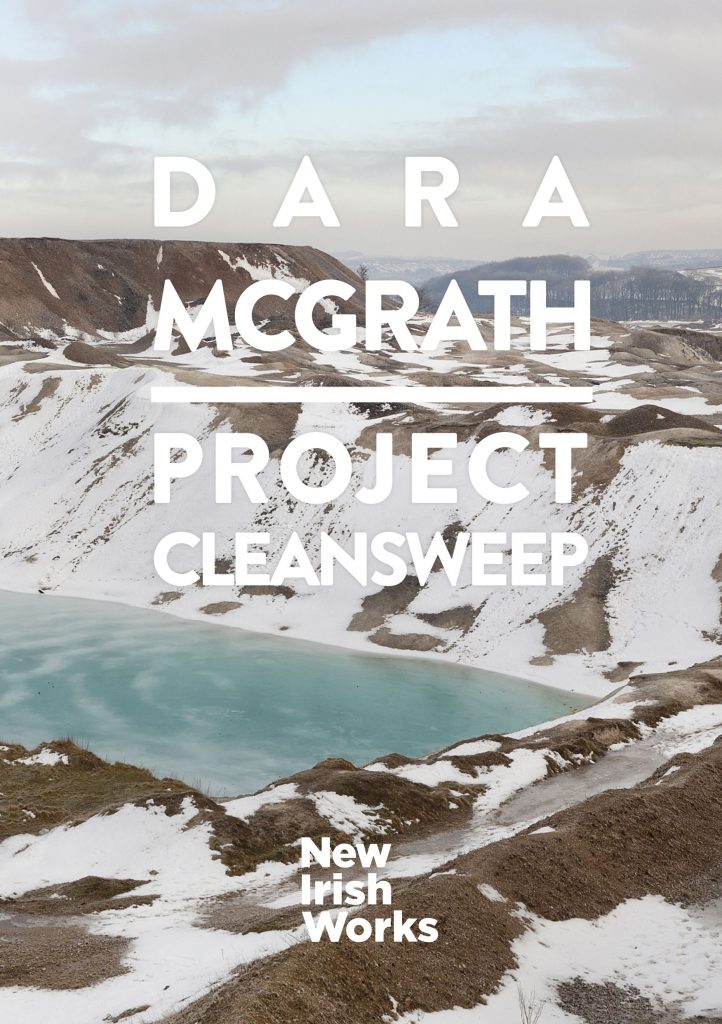