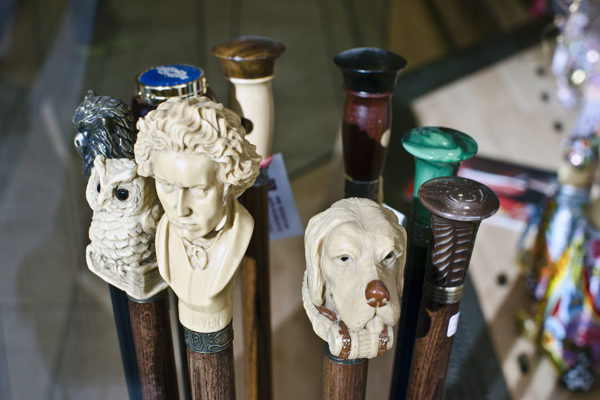 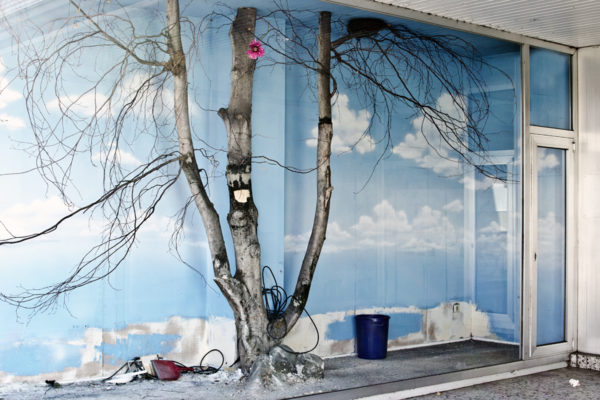 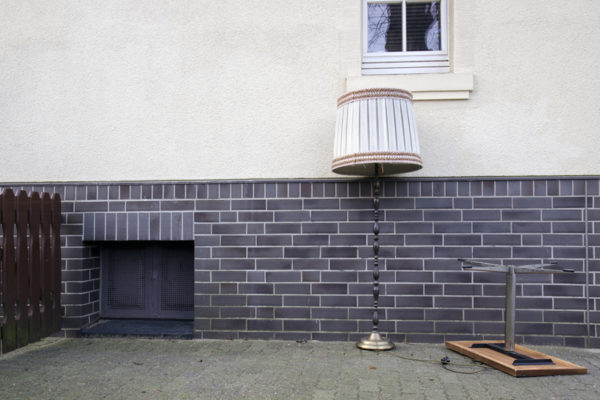 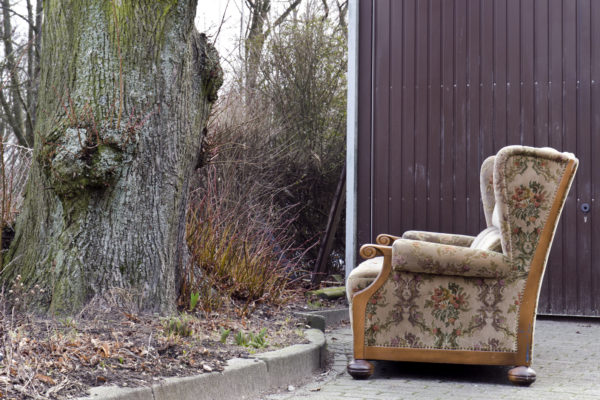 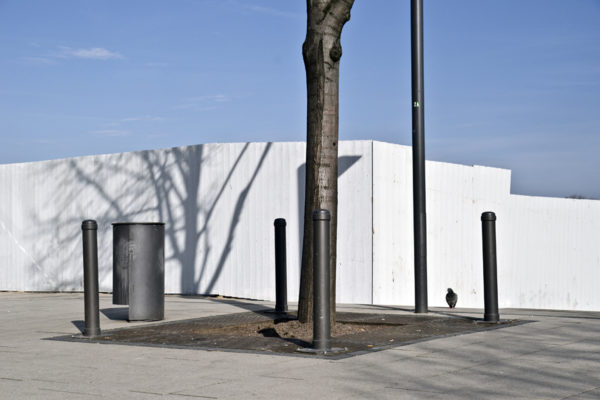 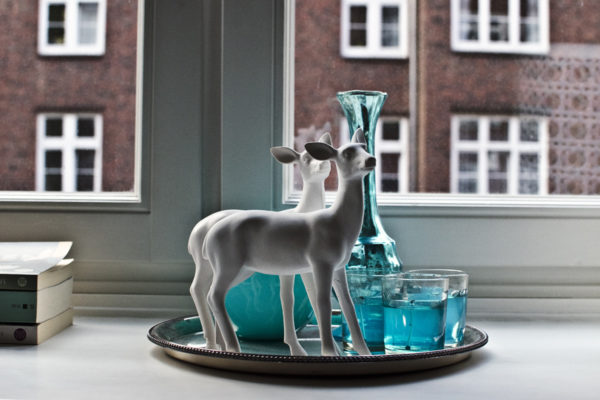 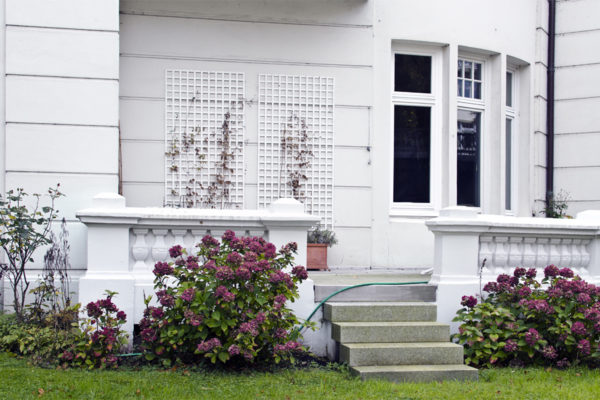 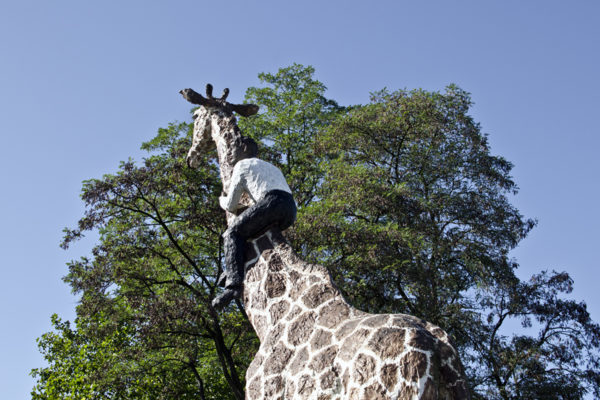 Produced over a period of four years, A Temporary Discomfort deals with the idea of a once familiar place becoming unfamiliar and the emotions that are triggered when the place once called home is not recognisable as such anymore after spending a significant amount of time abroad. Sensory overload, disorientation, resistance, confusion, flawed memories, frustration, withdrawal, resentment, boredom, restlessness, alienation, need for excessive sleep. These are symptoms typically associated with reverse culture shock, a phenomenon experienced when returning to one’s home culture after growing accustomed to a new one.

Imagine, you are in the city of your birth, where you grew up and spent most of your life – though everything feels different – the static, mental and emotional snapshot of home has been replaced by an alternate reality.

Claudi Nir is a German- born photographer, currently living and working in Ireland. She recently graduated with a First Class BA (Hons) in Photography from the Institute of Art, Design & Technology, Dun Laoghaire, Co. Dublin, Ireland.