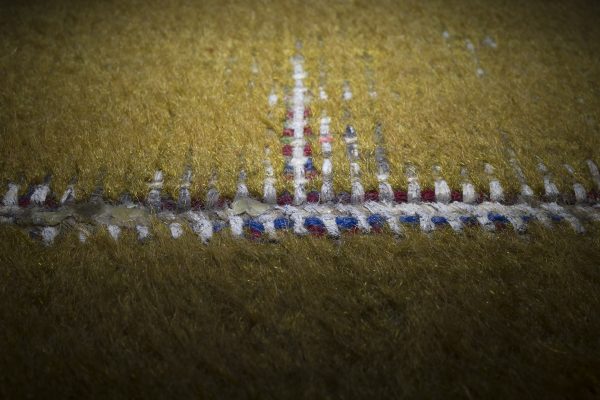 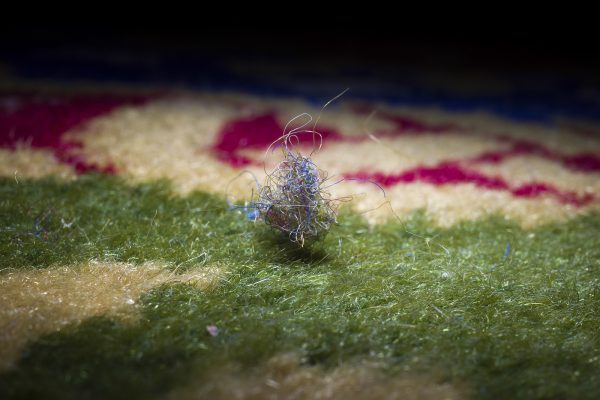 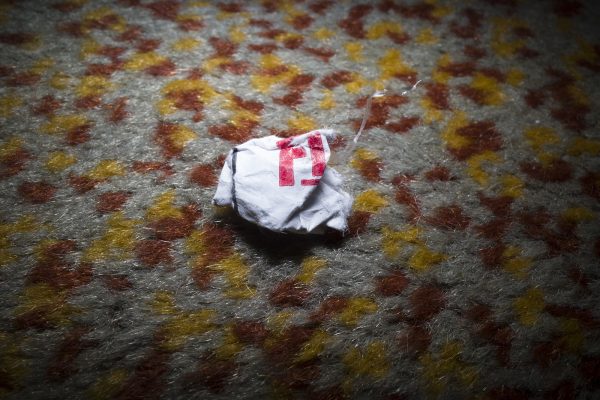 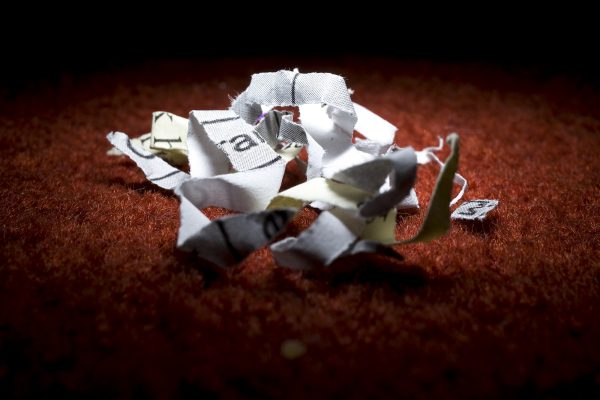 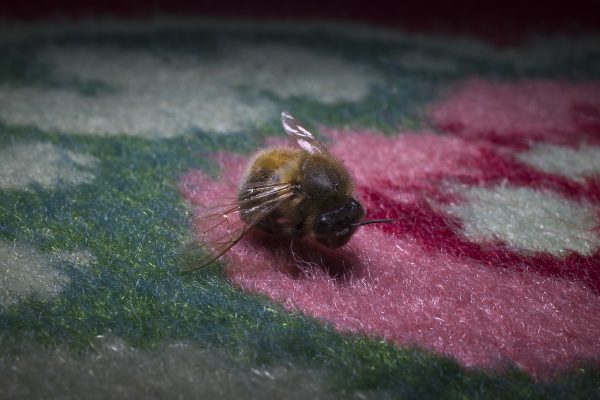 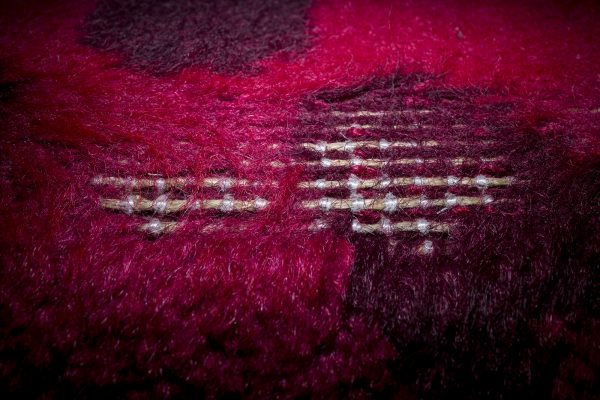 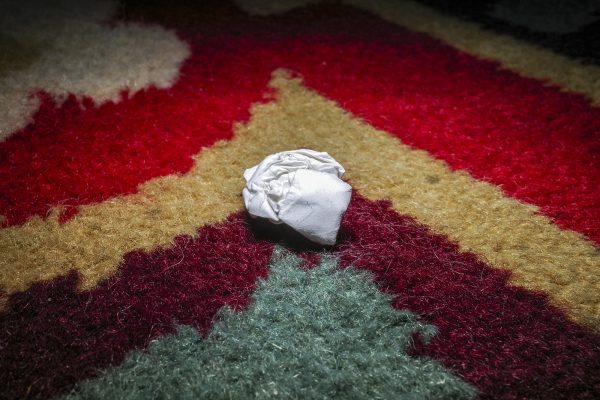 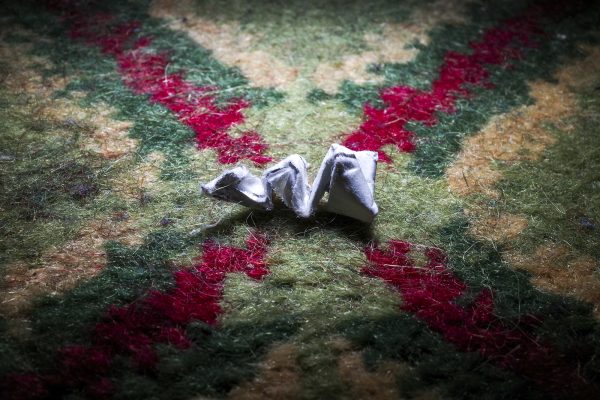 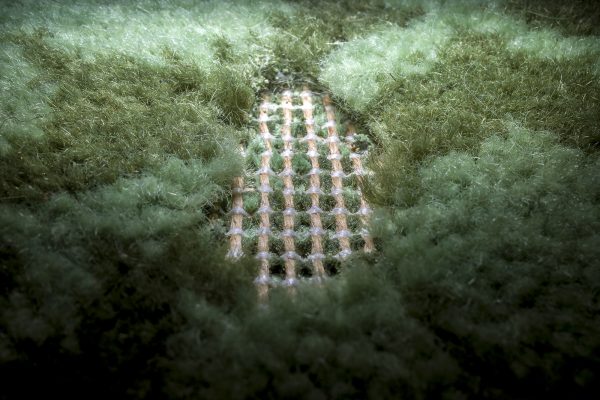 ‘On Pugin’ closely surveys the ephemera and dirt of the carpets of the Houses of Parliament, inviting a closer, more detailed scrutiny of a nuanced mess. The series is named after Augustus Pugin, the architect driven mad by his design of the Houses of Commons, whose patterns are still replicated in furnishings today. Linking Pugin with contemporary politics suggests Parliament’s emphatic commitment to preserving ‘fraying’ political heritage is impeding democratic progress in the institution.

Mark Duffy is an Irish artist based in the UK. Duffy’s artworks explore issues of politics, power and media in the public sphere. His recent ongoing work documents the aftermath of the UK’s fractious Brexit referendum, framing these themes with absurdity and humour. Duffy formerly worked as photographer for the Houses of Parliament (2015-2019) during which his photojournalism characterised many memorable front pages.