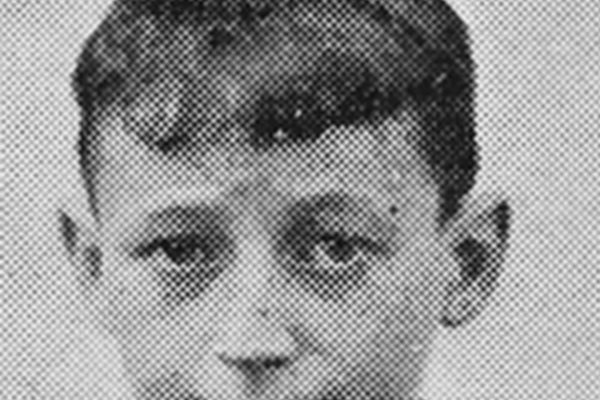 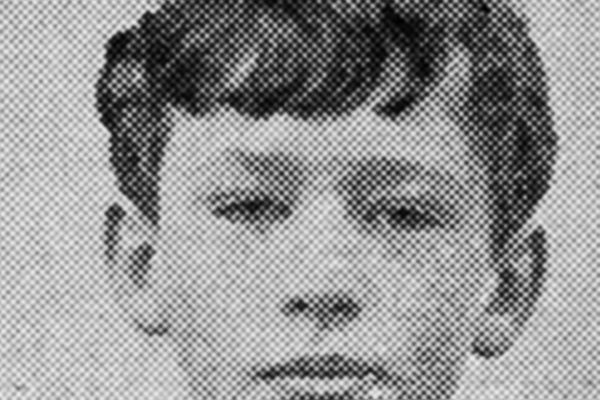 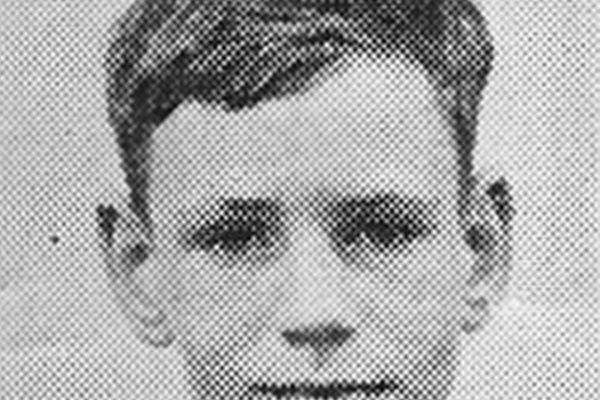 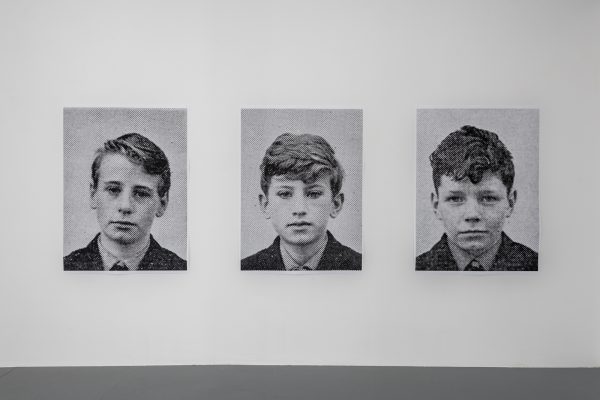 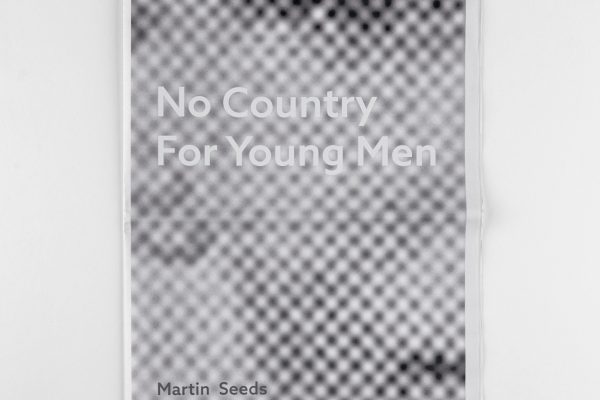 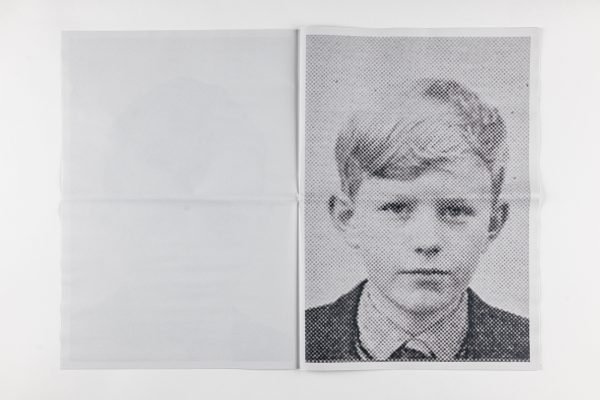 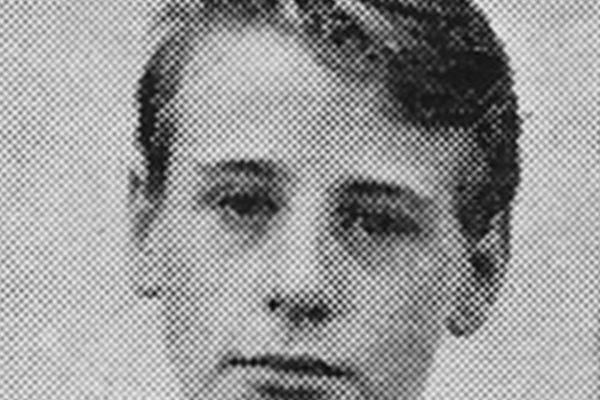 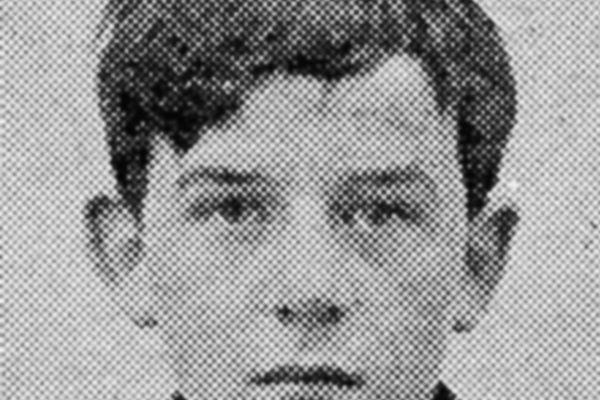 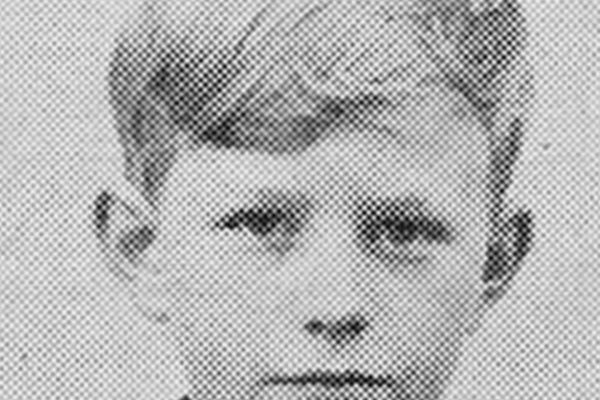 Appropriated from a Belfast School Yearbook circa 1965-66, these portraits depict youths on the cusp of adulthood during a time of great upheaval in the province.

‘No Country For Young Men’ looks back, via appropriation, at a series of found portraits in a Belfast school yearbook from 1965.  This was a time, a few years before the civil conflict known as “The Troubles” started, when political tensions in Northern Ireland were rising and trouble was brewing.  Seeds’ act of appropriation places these 1960s school portraits into our current moment, and from our historical vantage point asks us to consider how individual lives in Northern Ireland were affected by the backdrop of a violent conflict that would last for 30 years.

What will become of these boys, their youth and their fragile aspirations, as the shadow of history falls across their lives? It is not just the past that is hauntingly present in these humble portraits, but the looming, uncertain, tumultuous future.  Sean O’Hagan

‘No Country For Young Men’ has been titled after William Butler Yeats’ poem Sailing to Byzantium, 1928.  Yeats, the poems narrator, laments his leaving of Ireland because he feels out of place there, The young In one another’s arms, birds in the trees and other signs of youth are not the dominion of the old. Yeats’ poem is layered with many meanings, one which is the destination of Byzantium. Known now as Istanbul, the city has been considered the meeting point of eastern and western cultures, identities and religions. A place historically enriched by an infusion of differences that was, because of that, the centre of European civilisation. In contrast Northern Ireland is a place historically divided by difference. Its political framework, and systems of order and control used difference to isolate and discriminate.

The original images were found online as poor-quality scans of an original Belfast school yearbook. Portraits from the found yearbook were extracted and made, by Seeds, into a 36-page broadsheet newspaper with 13 images and 4 essays. The authors, Dr Edwin Coomasaru, Orla Fitzpatrick, Sean O’Hagan, and Fearghus Roulston, reflect upon the work from vastly different perspectives – a personal account of Northern Irish school days in the 1960s; the use of child imagery during the Troubles; childhood, time, and gender.​​​

In Exhibition the found portraits are displayed as large prints in a tight arrangement. These curatorial decisions were made to deliberately overwhelm the viewer. Each enlarged portrait exaggerates the source image half-tones, making the portraits less discernible as the viewer gets closer. To see the work, the viewer must stand at a distance, compelling them to consider the whole exhibition over any one portrait. Each school boy portrait is purposefully unnamed to ensure the portraits  are considered collectively, and to suggest  ‘The Troubles’ had an impact on all young lives.

Martin Seeds is an artist and educator from Northern Ireland. Seeds’ artistic practice draws from his experience of growing up in Northern Ireland. Through an on-going reflection upon historical events and an engagement with current issues in the province, his work considers the conflicting experiences of Northern Irish identity, history and culture.

In 2020 he published a broadsheet newspaper publication, No Country For Young Men,  with essays by Sean O’Hagan, Edwin Coomasaru and Orla Fitzpatrick. The related exhibition in 2021,  included a panel discussion with writer  Sean O’Hagan and Gallery Director Vivienne Gamble. The work was featured in Creative Review 2021 Photography Annual.  In 2019 Seeds was nominated for the 2020 Deutsche Börse Photography Prize for his solo exhibition Violence Religion Injustice Death at Seen Fifteen Gallery London. In 2018 he was awarded the Brighton Photo Fringe, Danny Wilson Memorial Award – Professionals choice,  for the best solo exhibition at Brighton Photo Fringe. In 2017 he was awarded a Magnum Graduate award for the body of work titled Assembly.