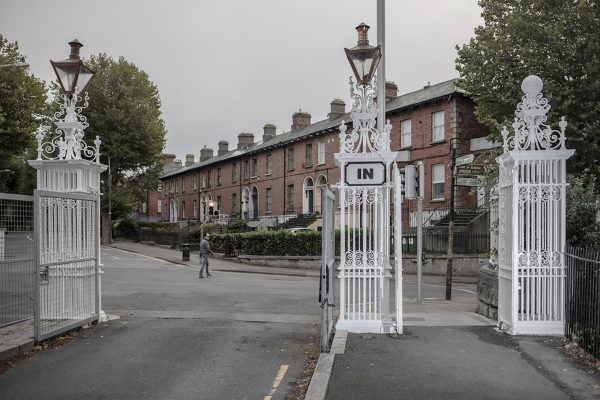 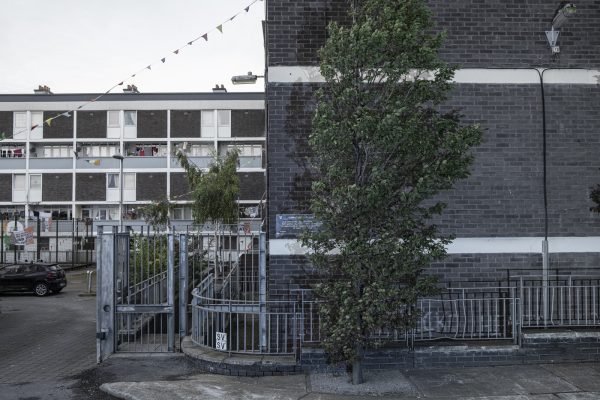 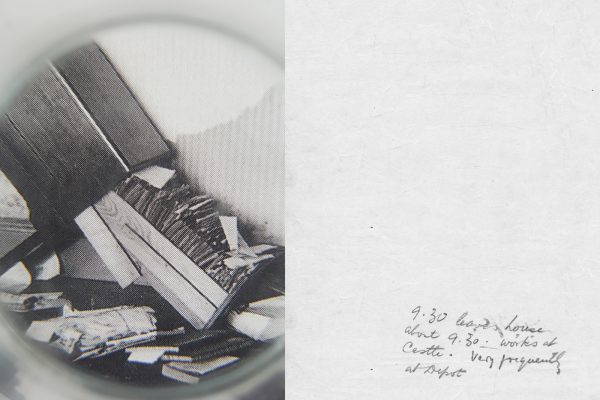 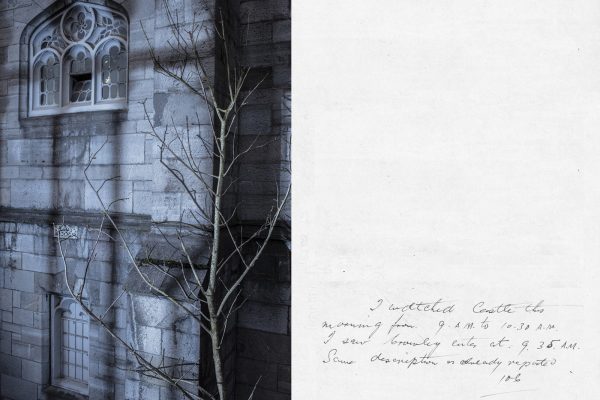 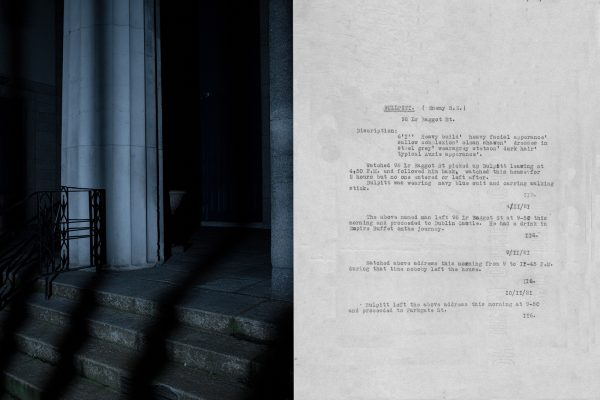 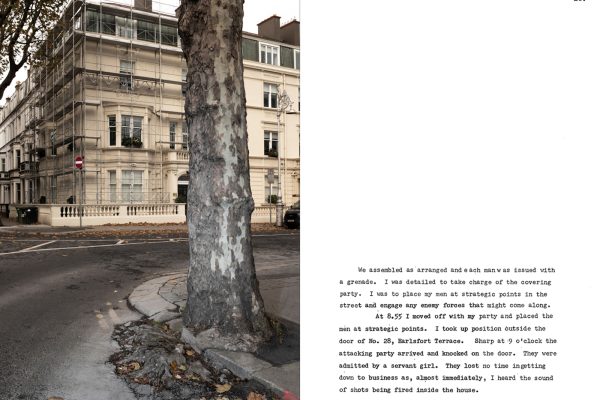 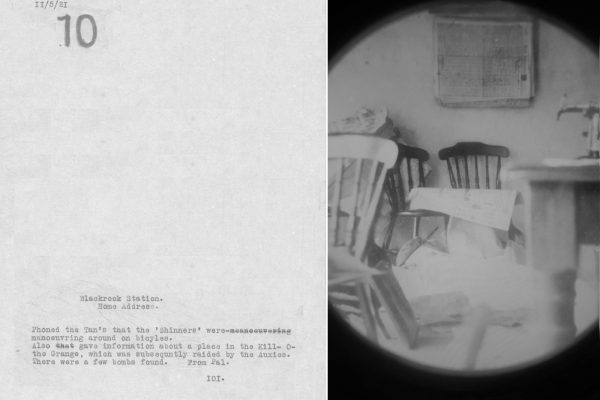 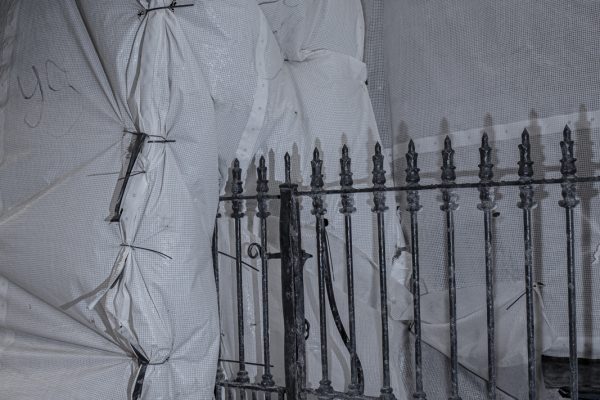 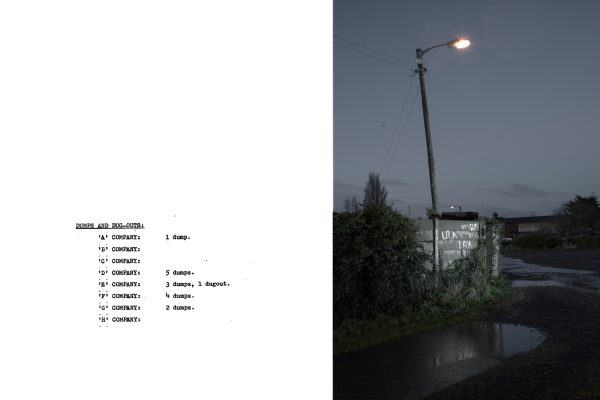 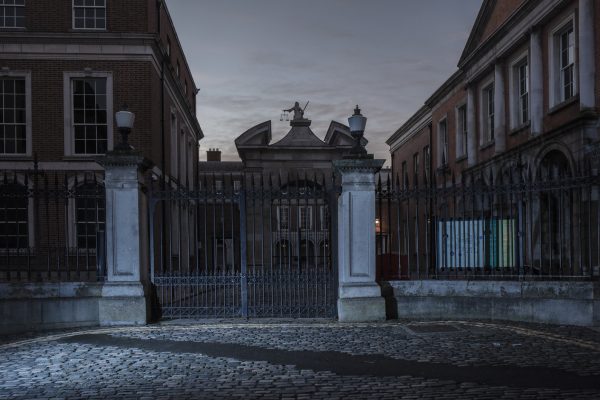 The Plot is an exploration of the undercover Intelligence war between the IRA and British Agents which occurred within the context of the Irish War of Independence. The project represents a narrative of Republicanism in the 1920s, with its attempts to violently eradicate members of the Crown forces in Dublin and ultimately overthrow British occupation of Ireland.

The spy games, espionage and subterfuge of this intelligence and counter-intelligence war is represented though images, archive material and historical documents. Through research I have established locations which were places for drilling and training, undercover munitions factories, arms dumps and safe houses. I have photographed streets where dispatches passed hands, where agents would meet their handlers and locations which were under close surveillance by one side or the other – each trying to establish enemy movements and gather intelligence information. Further, many locations photographed were sites of assassinations and failed ambush attempts. Texts from intelligence files as well as interviews from the archives at the Bureau of Military History are used to give voice to some of the main players of the time – including Ormonde Winters, head of ‘I’ Division at Dublin Castle and David Nelligan, the infamous IRA spy in Dublin Castle and members of Michael Collins’ group of assassins known as ‘The Squad’.

This invisible war unravelled mostly on the invisible battlegrounds of Dublin, with players on both sides navigating the same small streets – each living in fear of the others’ activities. The work is supplemented by an in-depth series of essays relating to the topic.

Martin Cregg is an Irish photographer and educator living in Dublin. He is Coordinator of Photography at Pearse College of Further Education in Dublin.

Cregg is a member of the International Reflexions Masterclass – presenting work in Basel, Paris, Venice and Lugano in 2010-2011. In 2010 he was also commissioned to work and exhibit in the ‘Foreign eyes on Frysland’ project – as one of the six international photographers to explore the region. Further, in 2011 his ‘Photo Course’ project was shortlisted for the FOAM Talent Call.

In 2016 his book MIDLANDS was shortlisted for the Kassel Fotobook & Photobook Bristol and is in a number of collections internationally. Currently working on book ‘The Plot’ 2022.