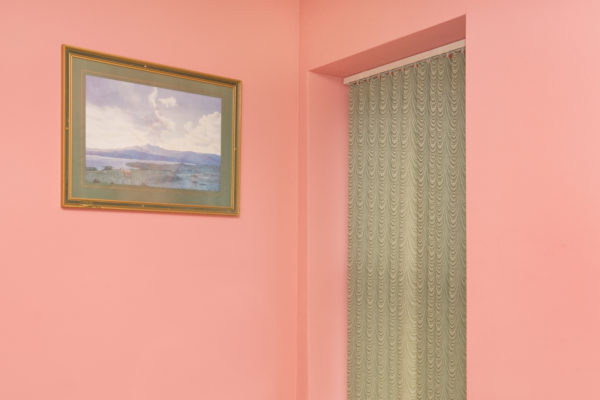 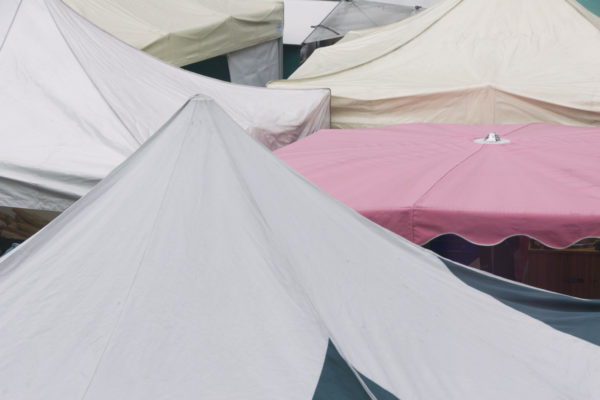 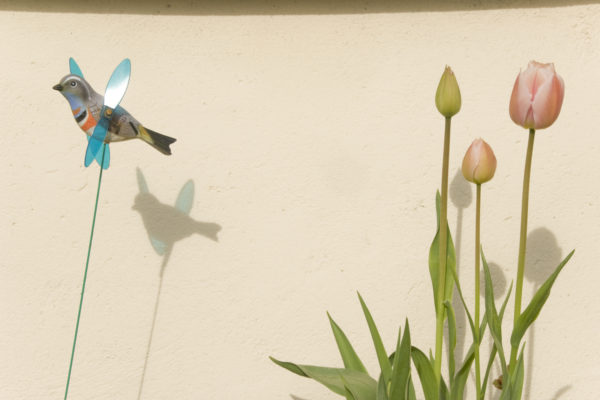 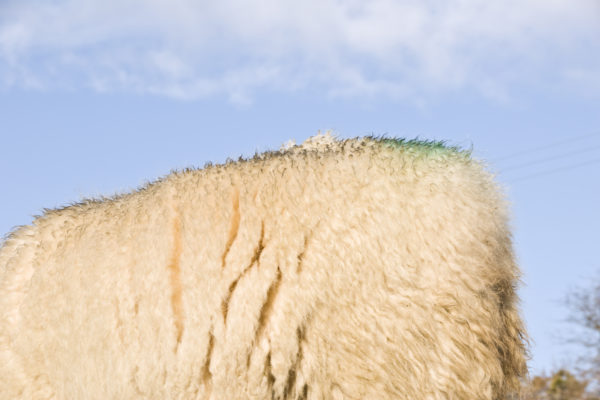 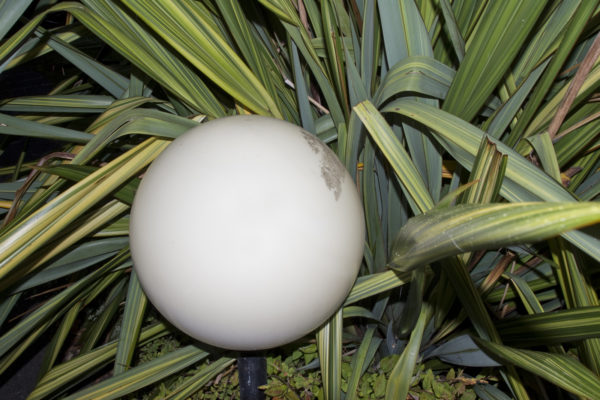 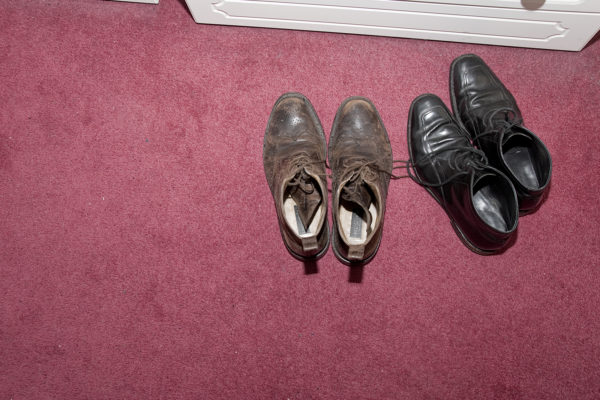 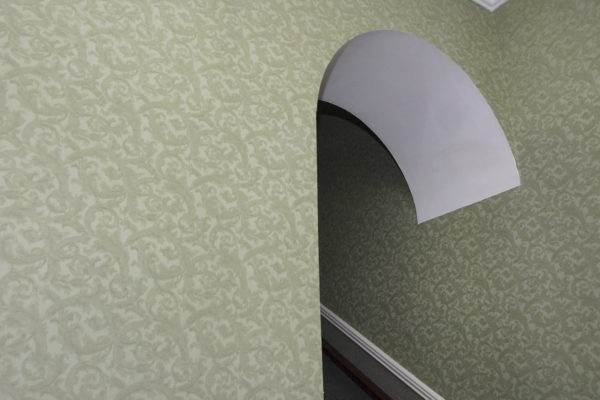 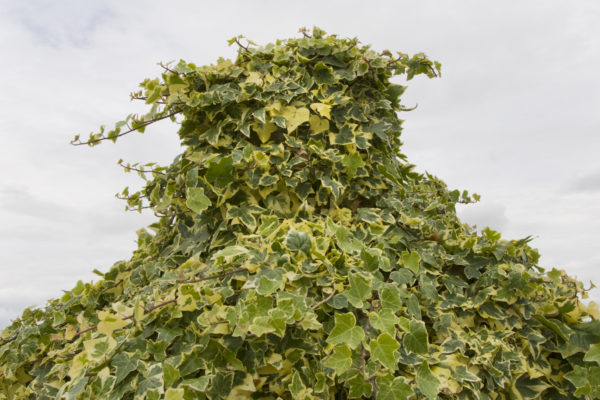 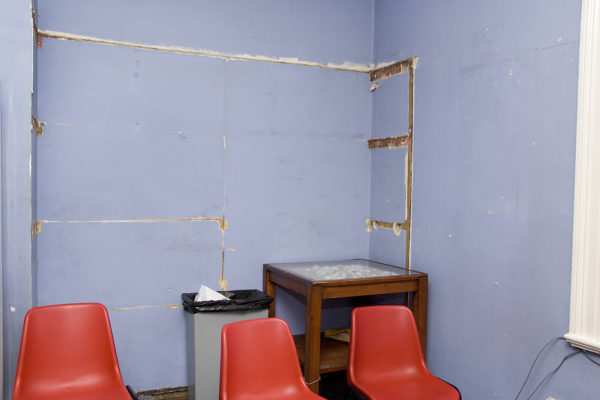 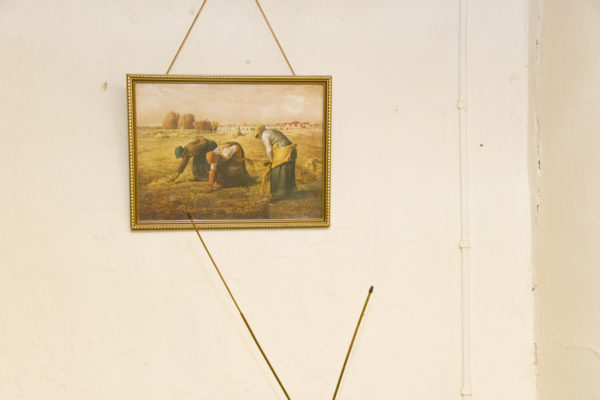 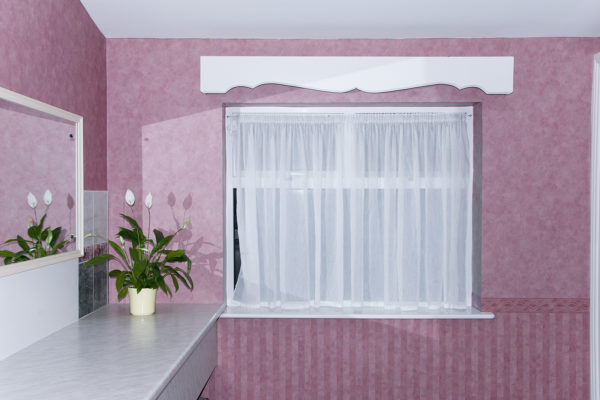 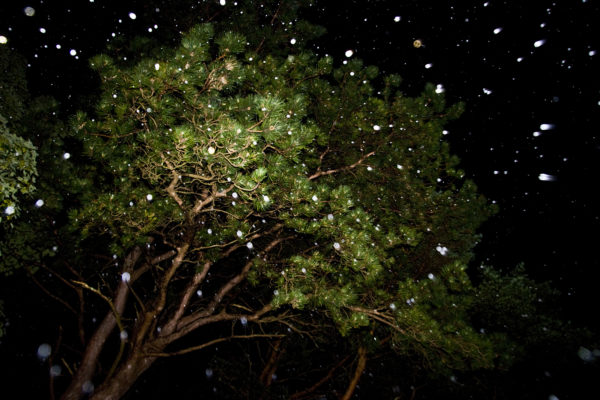 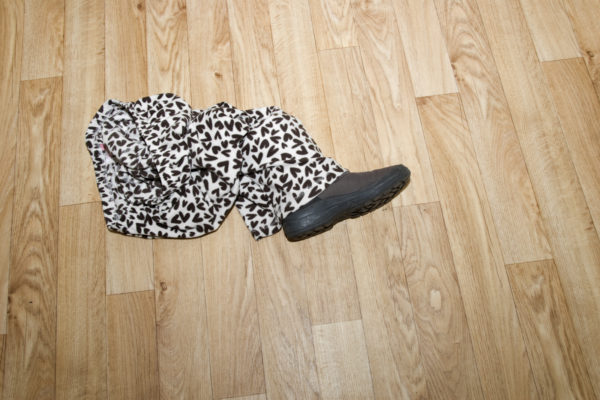 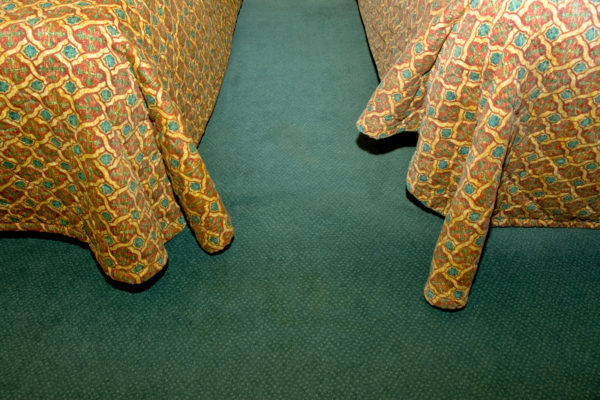 We spend much of our daily lives caught up in busy routines; unobservant of the curious details that make up the visual world we are passing through. Attention Seekers is a body of work which lingers on these often overlooked traces, singling them out with an attentive and subtle gaze that imbues them with a mysterious and magical vitality. The subjects of these images solicit attention – that of the photographer and, ultimately, of the viewer – with their strangely insistent and often subtly unsettling juxtapositions, shapes and colours. Modest or minute elements are reoccurring motifs across the series, where, time, location and horizon lines are regularly obscured – comparatively hazy. Full of ambiguous clues and mischievous suggestions, the images represent, above all, a deep curiosity around looking and seeing, and a preoccupation with the impression that these scenes in some way return the gaze.

Miriam O’Connor was born in Cork and currently lives and works in Dublin. She holds a BA in Photography from Dublin Institute of Technology, and completed a Research Masters at the Institute of Art, Design & Technology, Dun Laoghaire in 2011. In her practice, she draws inspiration from everyday life and vernacular experiences, frequently probing the role of photography in this context. She is interested in the act of looking and seeing, the role of camera and viewer, as well as engaging with the ambiguous nature of the still image. Rather than providing answers, O’ Connor’s work often poses questions – it is playful and curious in approach. In addition to her art practice, she is also an educator, teaching courses on practical and creative approaches to photography.

O’ Connor’s work has been featured in a wide range of publications and she has exhibited in solo and group shows both nationally and internationally. Recent solo shows include, at Galleri Image, Denmark; during THERE THERE, Cork and at The Third Space Gallery, Belfast. In June, 2012, O’Connor was the recipient of the Alliance Française Photography Award, for her latest project, ‘The Misbehaving Camera’; the prize which includes an upcoming residency at Centre Culturel Irlandais, Paris. This series was subsequently chosen for Kaunas Photo 2012 as part of the ‘About Photography’ show, and selected for ‘Project 30: Emerging Views of Ireland’ screened at The Gallery of Photography, Dublin. In January 2012, O’ Connor published her first photo book ‘Attention Seekers’ with PogoBooks, Berlin and Galleri Image, Denmark.