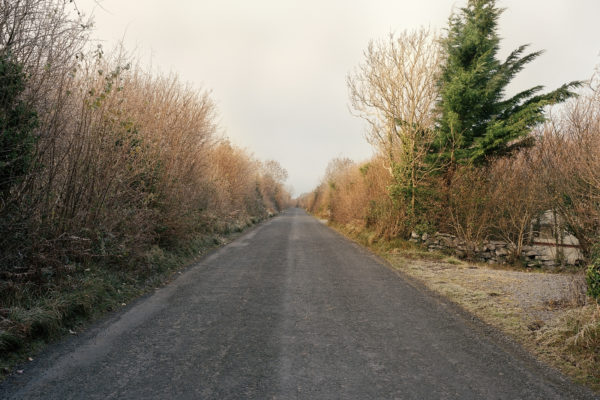 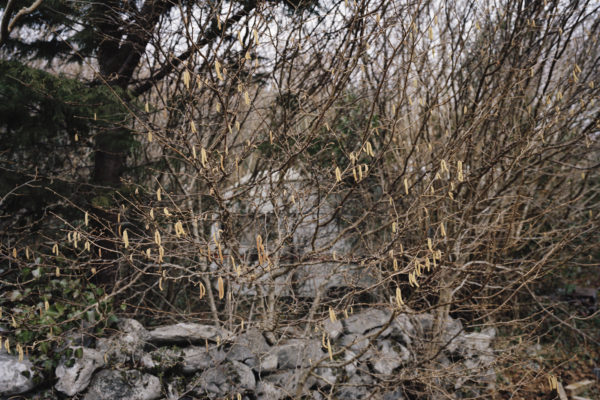 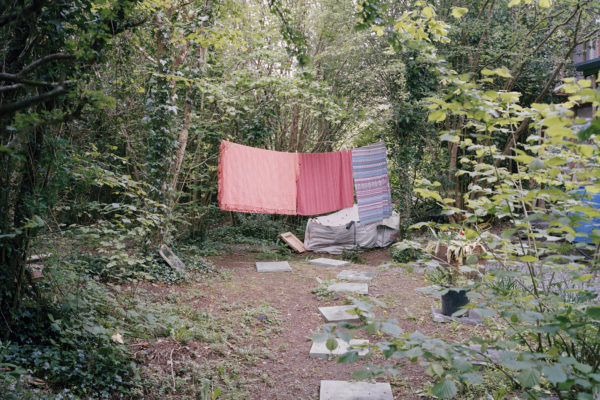 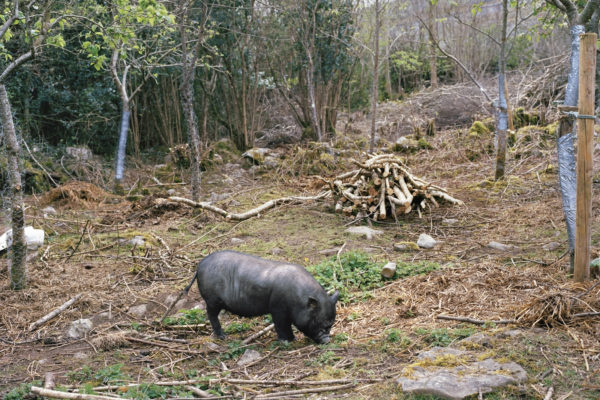 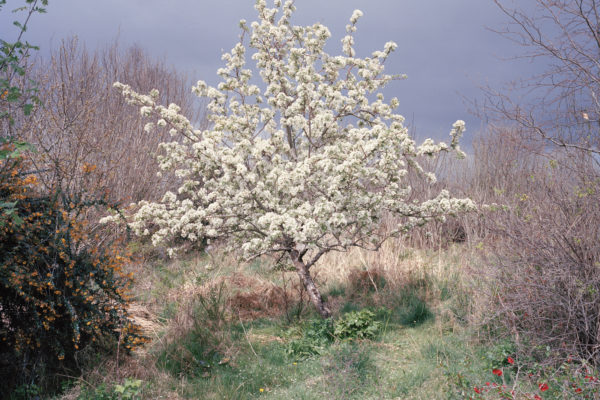 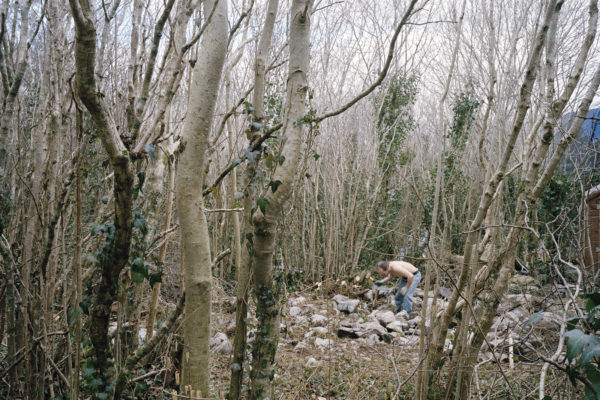 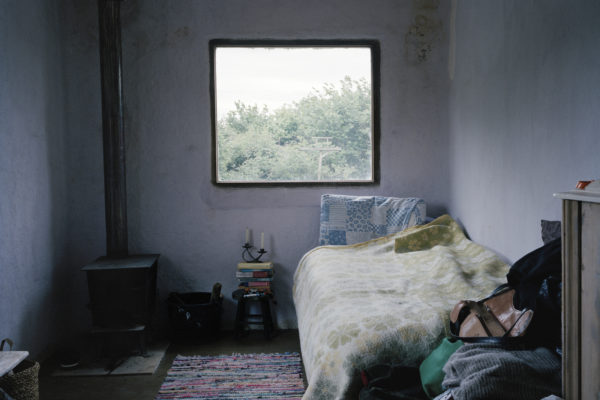 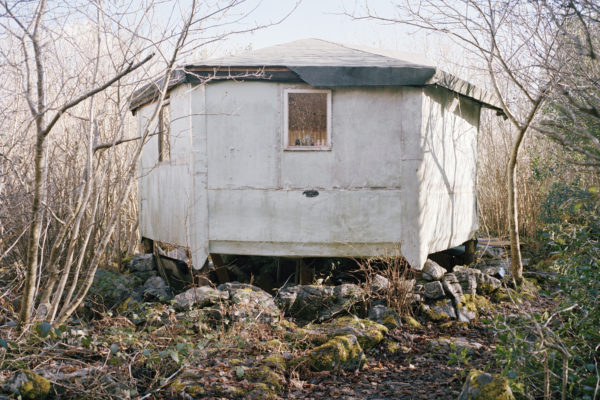 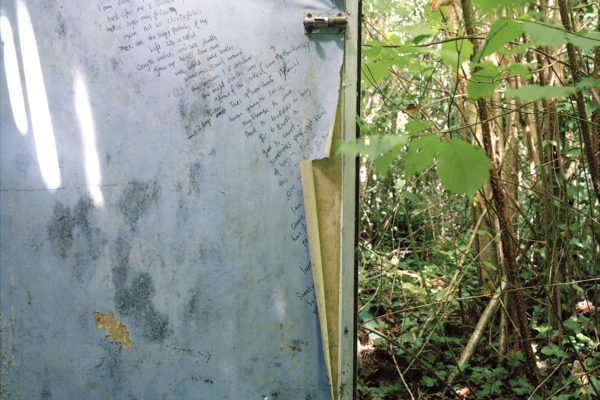 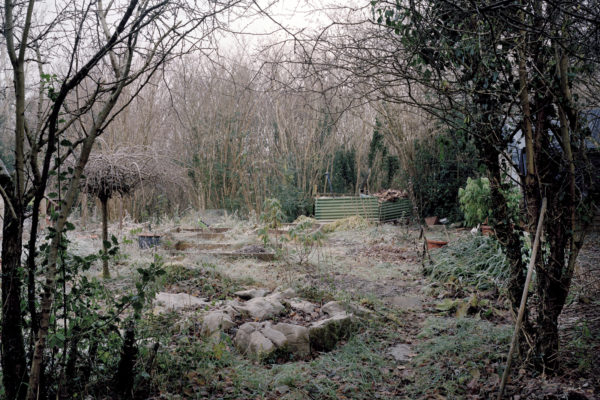 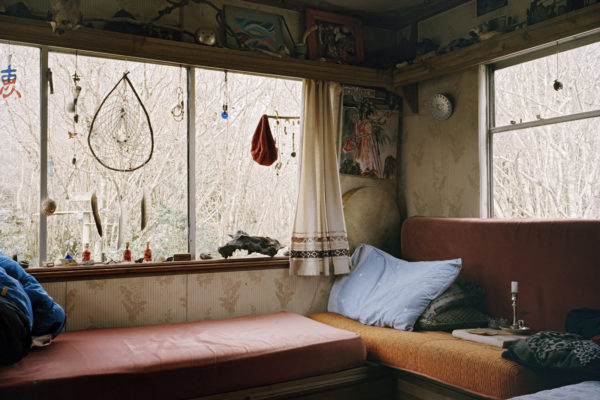 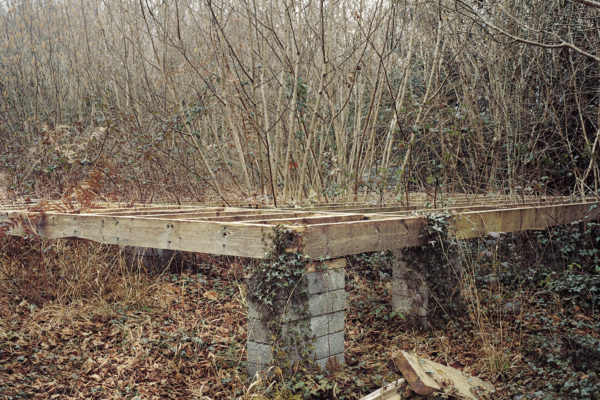 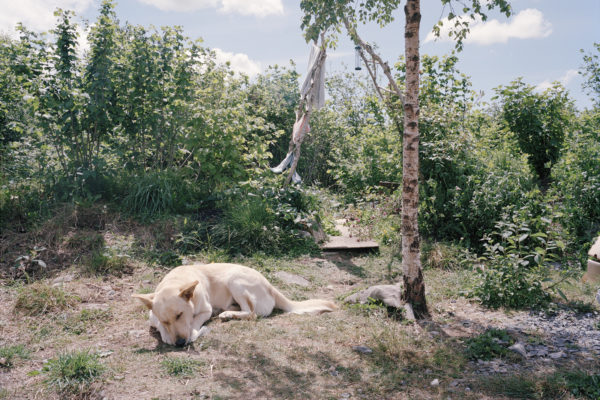 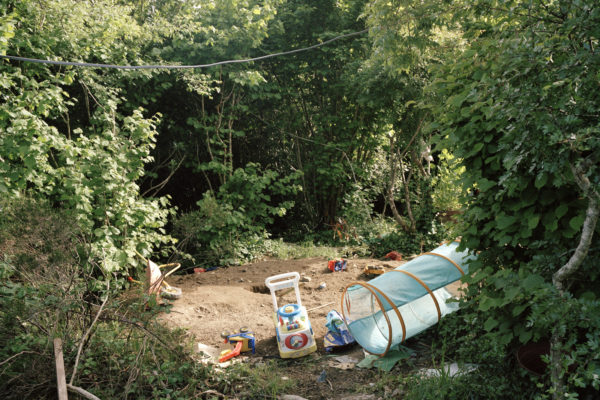 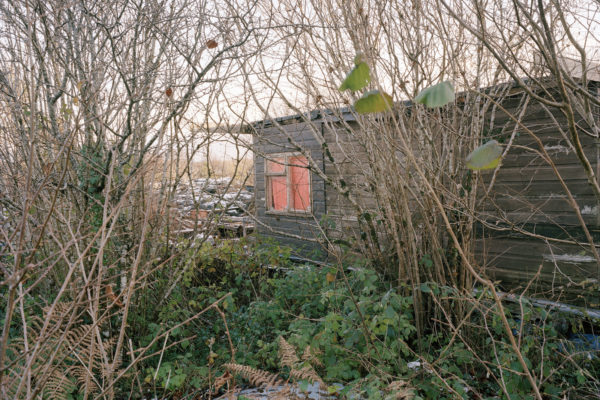 This body of work documents the space inhabited by a small alternative community in the West of Ireland. By exploring the private world created by the people that live here, this work adopts a silent and contemplative tone, and seeks to engage with this space and its inhabitants, rather than expose it. Through carefully negotiated access and many discussions, the work becomes a catalyst of Ellis’ experience and the time spent making the work. Carried out over a period of over three years, the images reveal the harsh depths of winter and the warm fertility of summer. The images tell the stories of the people that belong here, but only ever show a glimpse of their presence.

Robert Ellis graduated from the University of Ulster in 2011 with a Masters in Fine Art Photography. Since then his work has been exhibited both at home and abroad, most recently his work was featured in a show titled Project 30 – Emerging views of Ireland in the Gallery of Photography, Dublin, also his work was shown in Blow your mind at Botschaft Von Ireland as part of the European Month of Photography, Berlin, and Open Now in Gallery Nine, Belfast. His work has been published in Prism Photography magazine, selected by Jean-Luc Monterosso, director Maison Européenne de la Photographie on Le Journal de la Photographie, and subsequently was among twenty photographers nominated for best portfolio of 2012. His work was also featured in Aperture’s What Matters Now (New York).